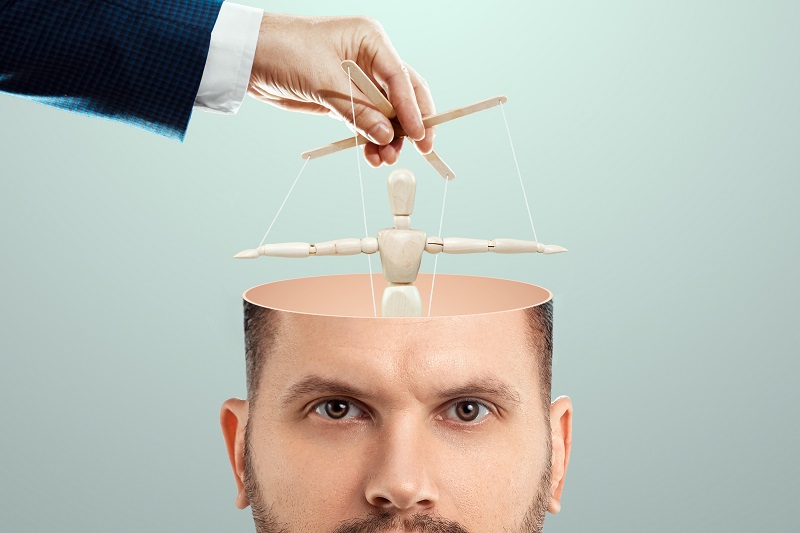 Statistics is power. The media knows that. Politicians know that. Advertisers know that.

Stats can be misleading even when they are true and factual.

There is no shortage of cases where statistics have been used to polarize the public view in a particular direction.

The purpose of this article is to raise awareness on how statistics can be used to mislead or persuade.


Who Wants To See The First TV Commercial In History?
14 Essential Time Saving Tips For Maximum Productivity
12 Common Workout Mistakes You Must Avoid
The Top 10 Coolest Jobs Ever
11 Signs That You Could Be Fired