The Ultimate Guide To Great CV and Cover Letter Wording 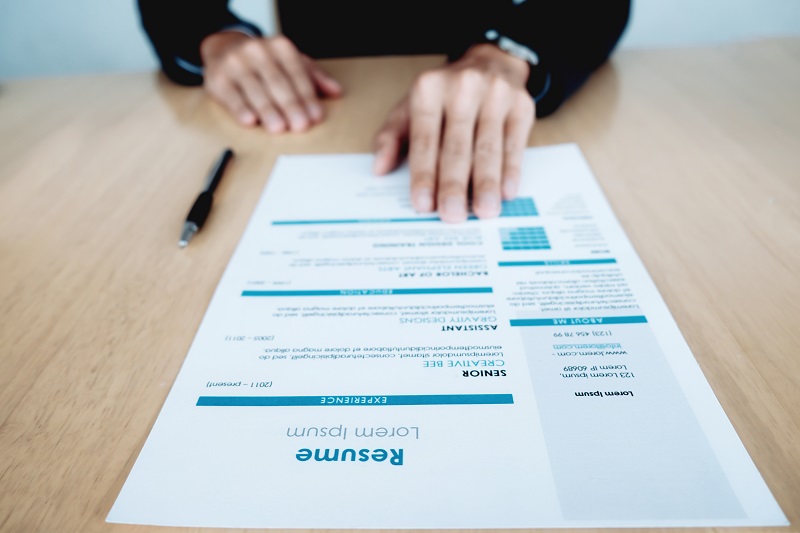 The career summary is the first paragraph in your resume that the probably the most important one. A well-written career summary can either win or break your CV.

A poorly written career summary might discourage the reader from evening reading other sections of your CV. That is why you must spend enough time drafting a bulletproof career summary.

What's in a career summary and how to write one?

A career summary consists of three to four sentences and summarizes the most important aspects of your CV in consensed and highly focused phrases.

You can think of the career summary as a snapshot of your entire resume in just a few sentences. Upon reading your career summary, one should have a fairly good idea of what to expect in the rest of the CV.

Below are a few points to consider when writing your career summary.

How to write achievements for your resume?

The formula for writing effective and meaningful achievements is described as CAR = Challenge – Action - Result.

An almost complete list of general-purpose achievements for any job.

Use action verbs to make your sentences more powerful and effective. The following list is not exhaustive but contains most of the verbs that you will ever need in your resume or cover letter.


19 Creative and Funny Images For Your Social Media and Messaging Apps
9 Deadly Resume Mistakes That You Should Avoid
The Shortest International Border In The World Is 85m Only!
How To Win An Argument Against Anyone
34 Common Business English Mistakes You Should Not Make