Why are diamonds so expensive if they are not rare? 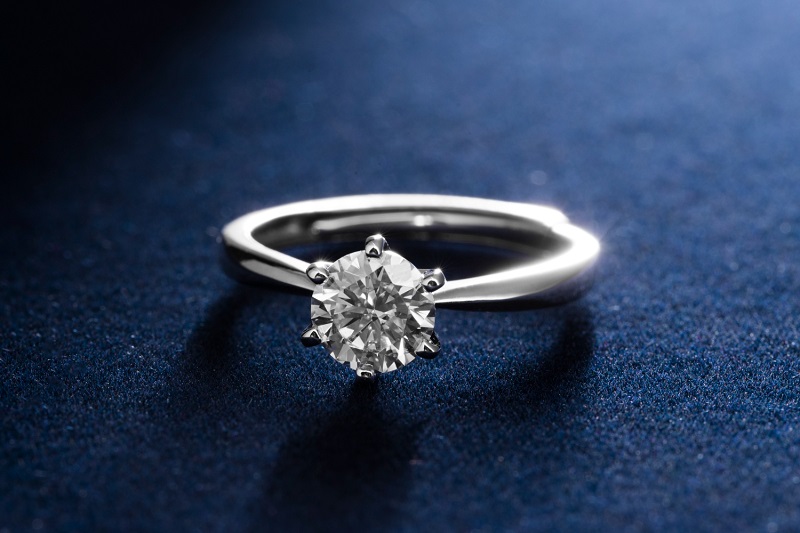 I never quite understood what would anyone pay thousands of dollars for a small shining stone. I did an intensive research and this is what I found.

Diamonds are not rare

As a material, diamonds are not as rare as you might think. There are plentiful of diamonds in the world to be mined. The problem is that most of the mined diamonds are not suitable for creating gems due to their impurity or small size. So diamonds are rare in trade sense but not as a resource.

Mining diamonds is not cheap

One of the reasons contributing to their high price tag is the mining cost. Mining takes considerable time and effort. 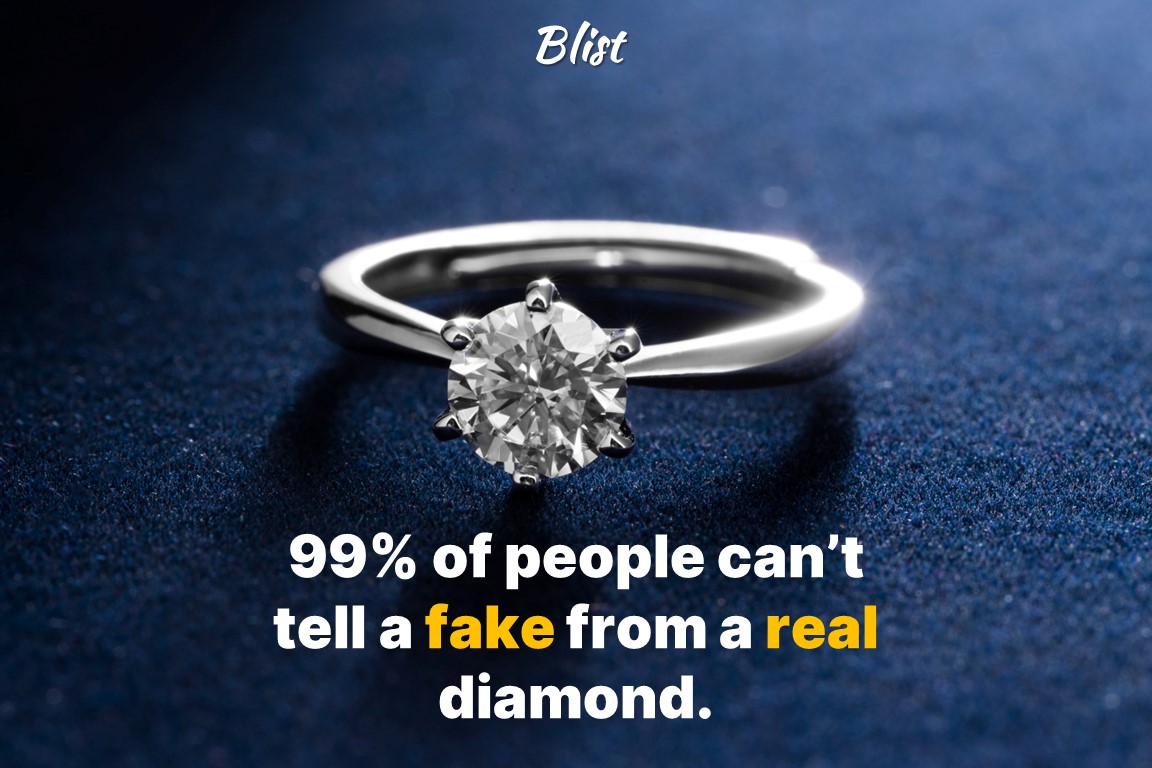 Ok, those are some very impressive qualities but still doesn't explain the consumer's will to pay a high price for a shiny stone.

Before I explain why diamonds are really expensive, I must point out the fact that diamonds can be produced in labs, we call them synthetic diamonds.

Synthetic diamonds can be made to be better than natural ones in every aspect, still their value is much less than their natural counterparts.

It appears that consumers value stones that have been buried inside the Earth for more than 100 million years than something that was produced in some lab. 99% of people on the planet can't distinguish a well-polished Swarovski piece of glass from a real diamond, let alone synthetic diamonds. There is an inherit sentimental value in natural diamonds that is hard to explain in pure logic. People want the real thing from millions of years ago and that is it.

So if diamonds are not rare, why are they expensive

There are zillion many things out there that are rare and have no value. It takes more than scarcity to increase the value of something. Comes marketing and advertising... 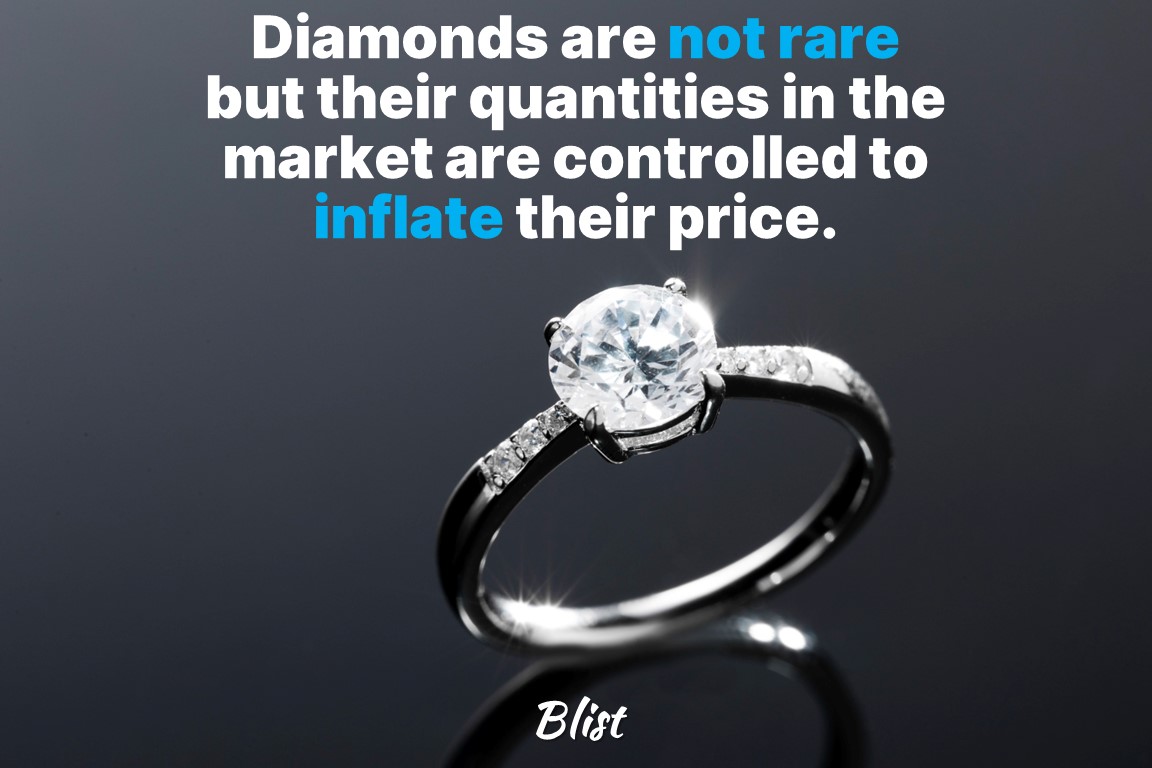 The power of marketing

Since the 1930, well marketed campaigns targeted primarly at women, promised eternal love, symbolized in a shiny stone that lasts forever. Diamonds became the symbol of endless love and the diamond ring became almost a requirement for marriage proposals.

The same thing happened with Black Pearls, which no one liked or valued for a long time, but with the right marketing their stocks rose and public interest became immense.

In short, diamonds are expensive because: