Why haven't planes gotten any faster in the last 50 years?

Almost everything in our lives has become faster in the last 50 years. Huge advancements have been made in all walks of life to speed things up, yet it seems that commercial aircrafts still go at the same speeds as they used to 50 years ago.

Why didn't airplanes catch up with everything else to reduce travel time?

The problem is not the engineering. We are very much capable of building faster aircrafts. The Concorde is a living testament, though discontinued now, but the Concorde was in operation for more than 20 years travelling twice the speed of sound.

The core issue is a mixture of economics and the environment, mainly economics. 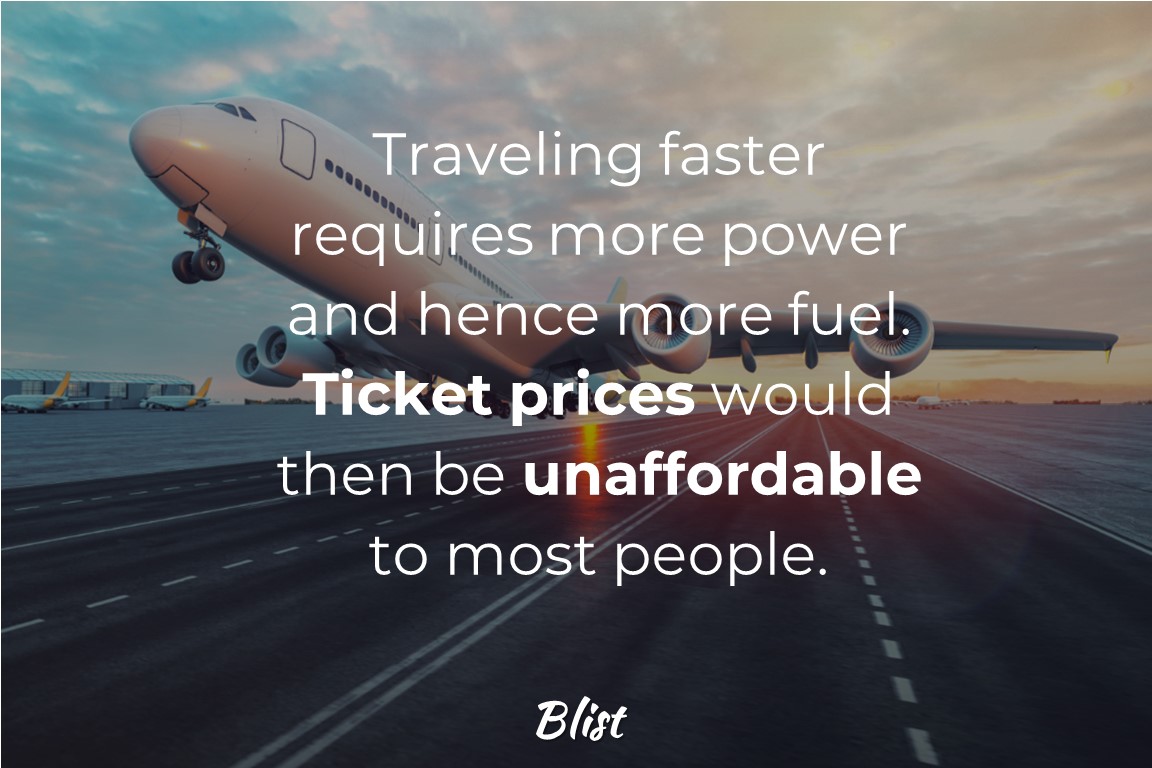 Plane carriers and airline operators have found the sweet spot of travel efficiency that makes air tickets affordable to most people and travel time acceptable at the same time.

The current formula works for everyone and any change would disrupt the balance. 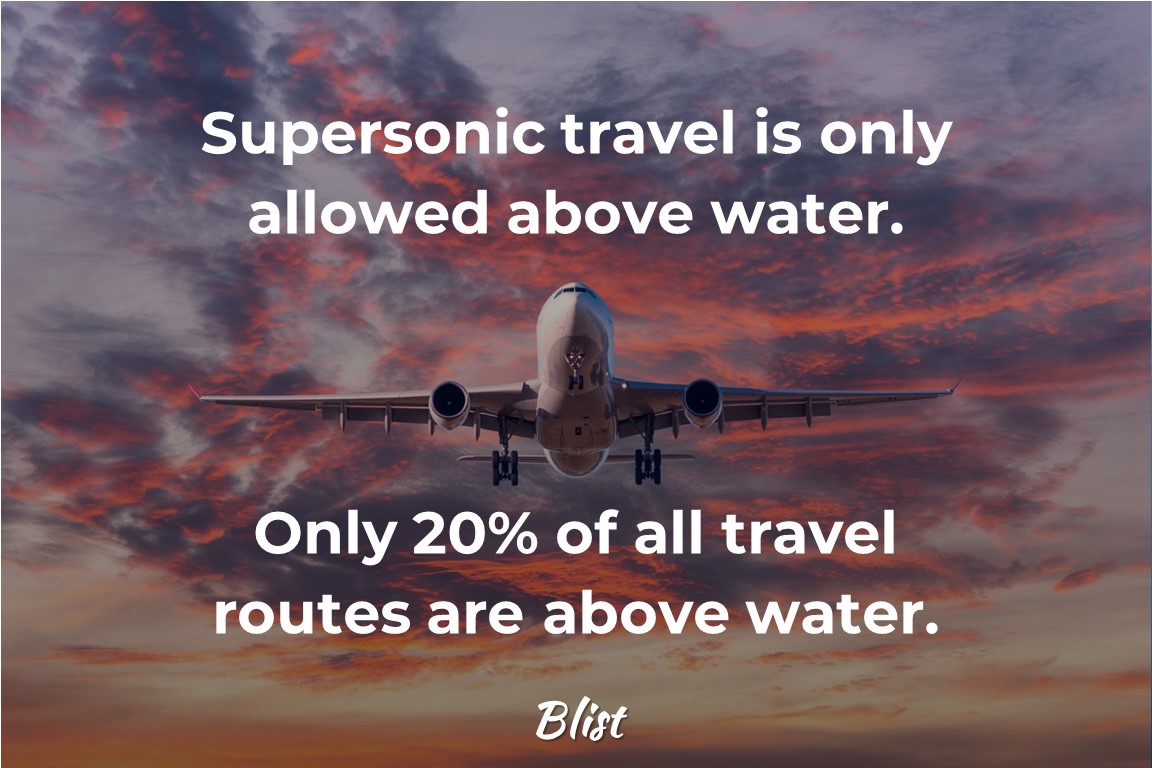 Another crucial issue that needs to considered is the effect that supersonic travel has on the environment.

Travelling supersonic over land is going to cause major damage to the buildings on land due to the supersonic boom.

For that reason, supersonic speeds are restricted to over the sea. Since 80% of all routes are above land, it just doesn't make sense to build commercial aircrafts that can only utilize their full power 20% of the time.

Exiting commercial aircrafts already travel at 0.8 the speed of the sound, which is technically the limit. 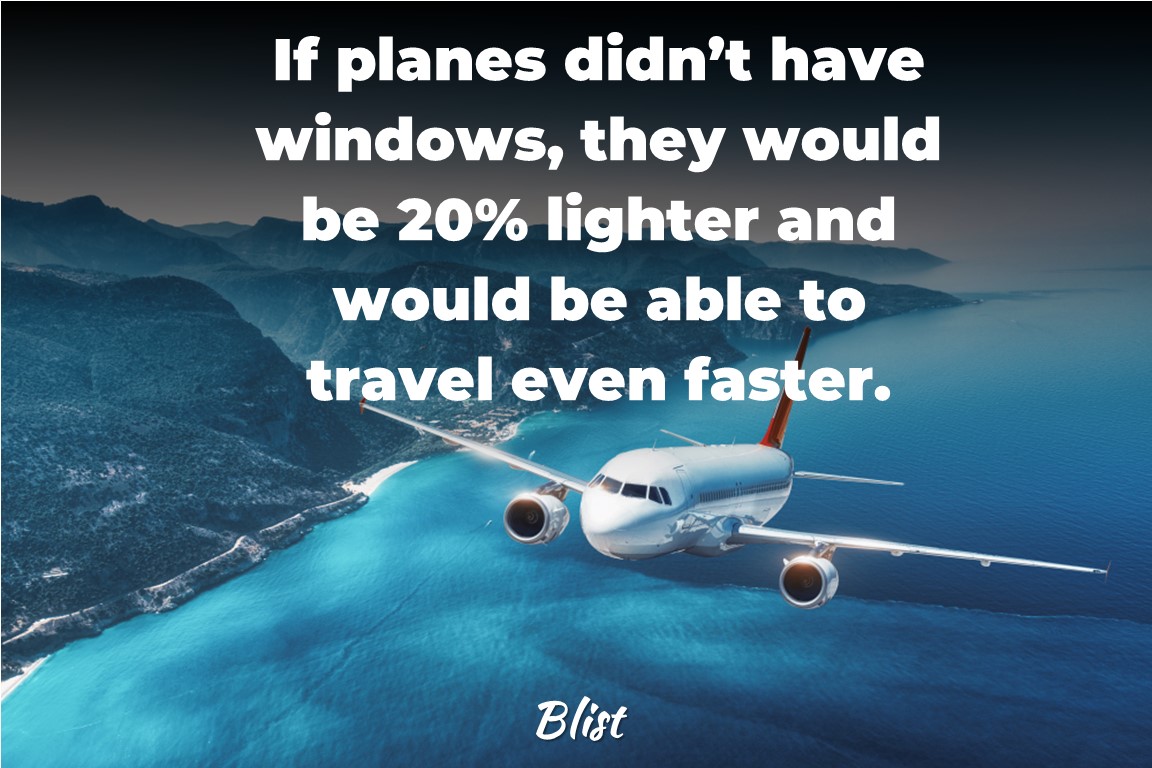 How To Win An Argument Against Anyone
24 Psychological Tricks To Control and Manipulate People Around You
Why Do Women Buy Lipstick During Recessions and Economic Crises?
14 Common Myths and Misconceptions That Are Not True
The Careers With The Most and Fewest Weekly Work Hours