If all timezones meet at the poles, what time is it at the North Pole? 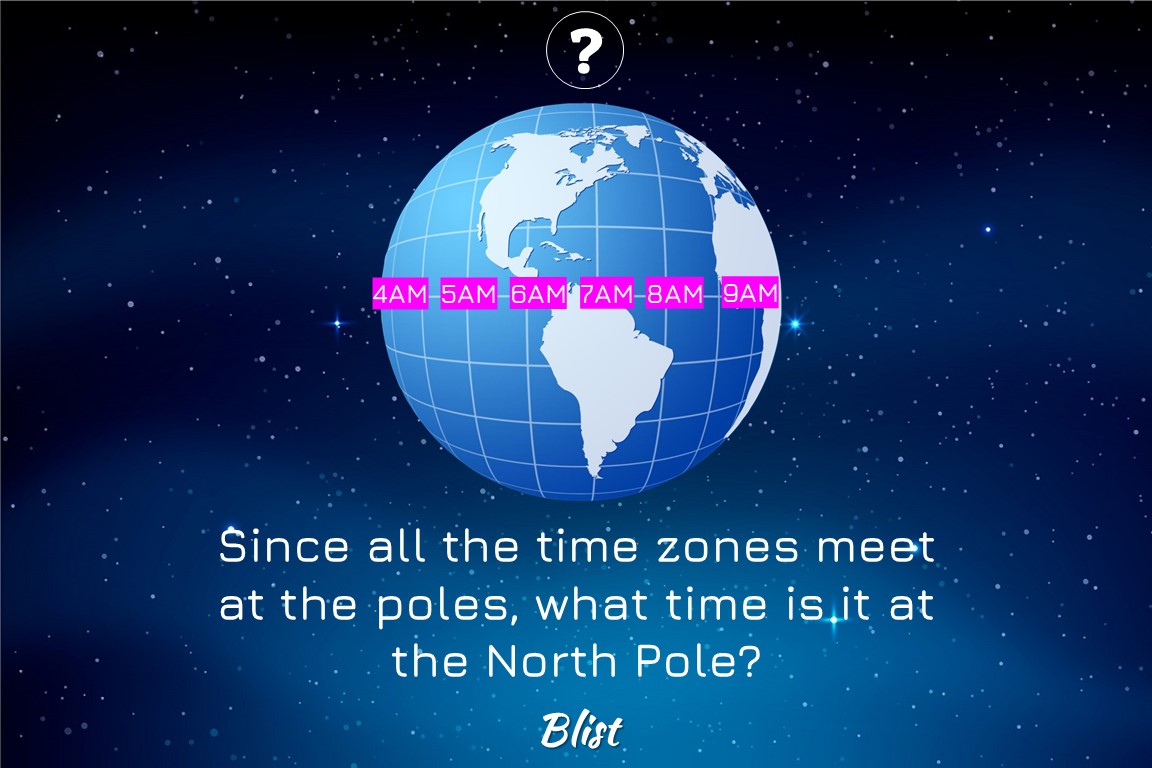 The short answer is that there is no timezone at the poles. This means that time on the North Pole can be anything that you want it to be. It is anytime and no time at the same time.

Allow me to explain

A timezone is just a convention 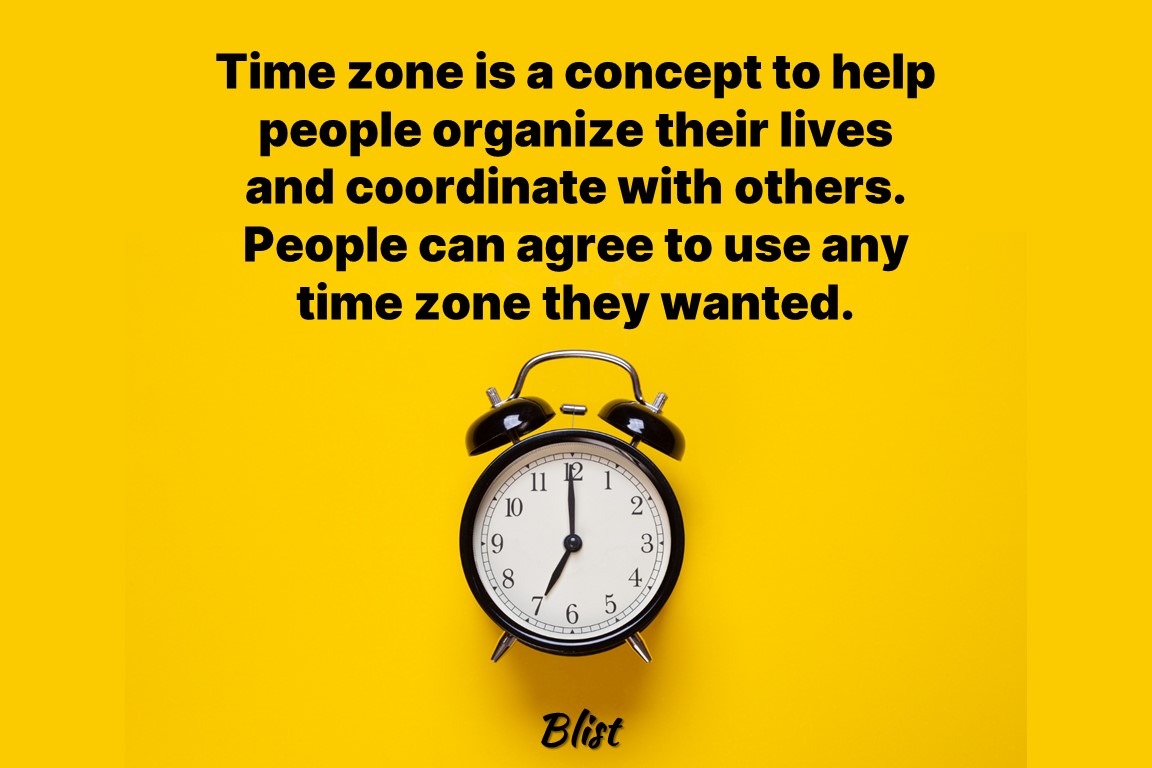 We can assign any timezone to any place on earth but it would be inconvenient. Imagine if the time at the midnight was 8 AM. That is not practical

Timezone is a concept to help people organize their lives and coordinate with others. People can agree to use any timezone they wanted.

The sun sets once a year at the North Pole

Because the Sun sets and rises only once a year at the poles, "time of the day" becomes meaningless. It really doesn't matter. 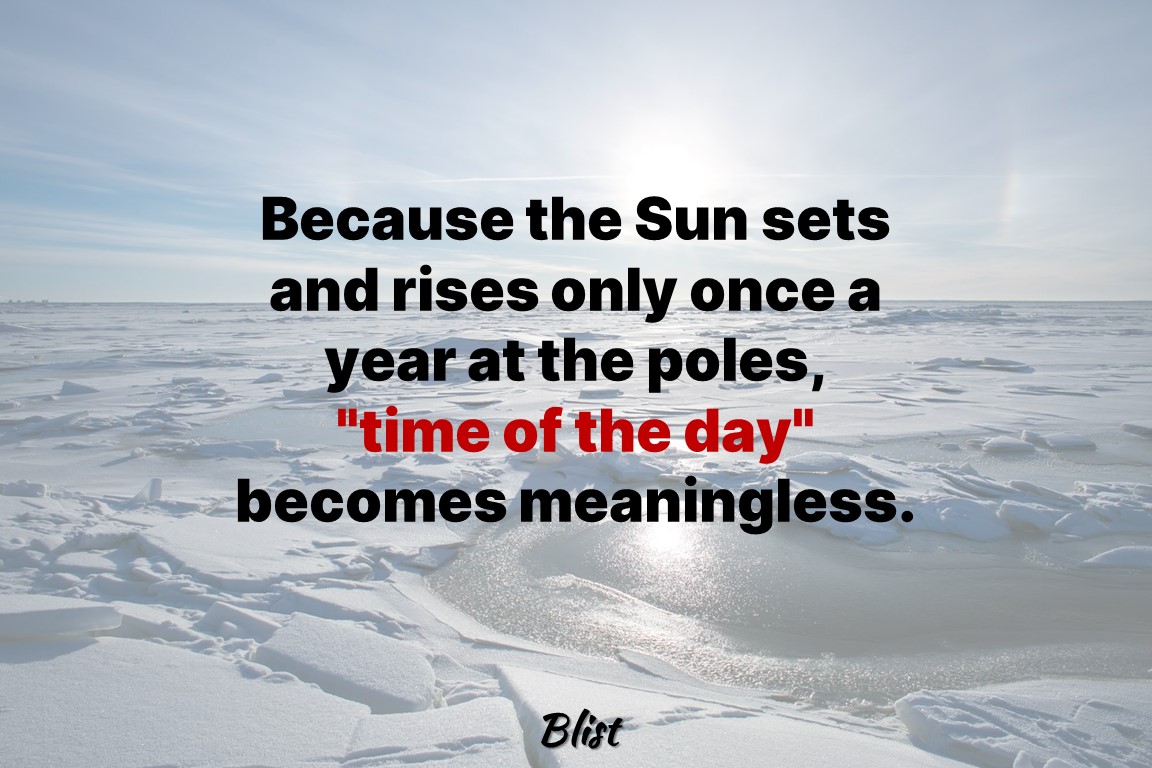 "Time of Day" has no Meaning at the North Pole

So how do people set up meetings and appointments at the poles?

By default and convention, people at the poles choose GMT as their timezone in order to facilitate communications but they can choose any timezone they wanted. For example, scientific expeditions at the South Pole choose to follow their home country's time. You could have two settlements next to each other on the South Pole each having its own timezone. 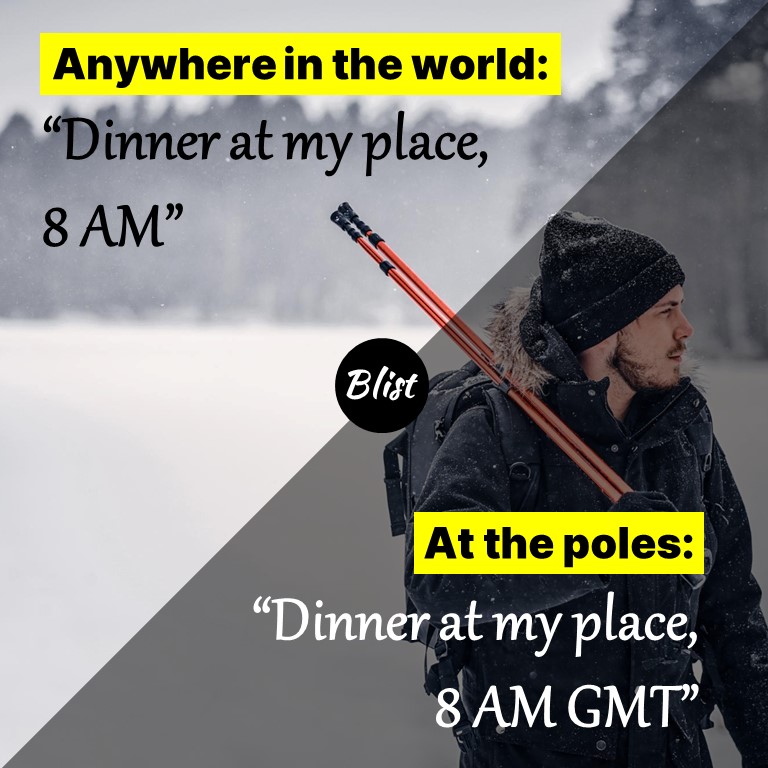 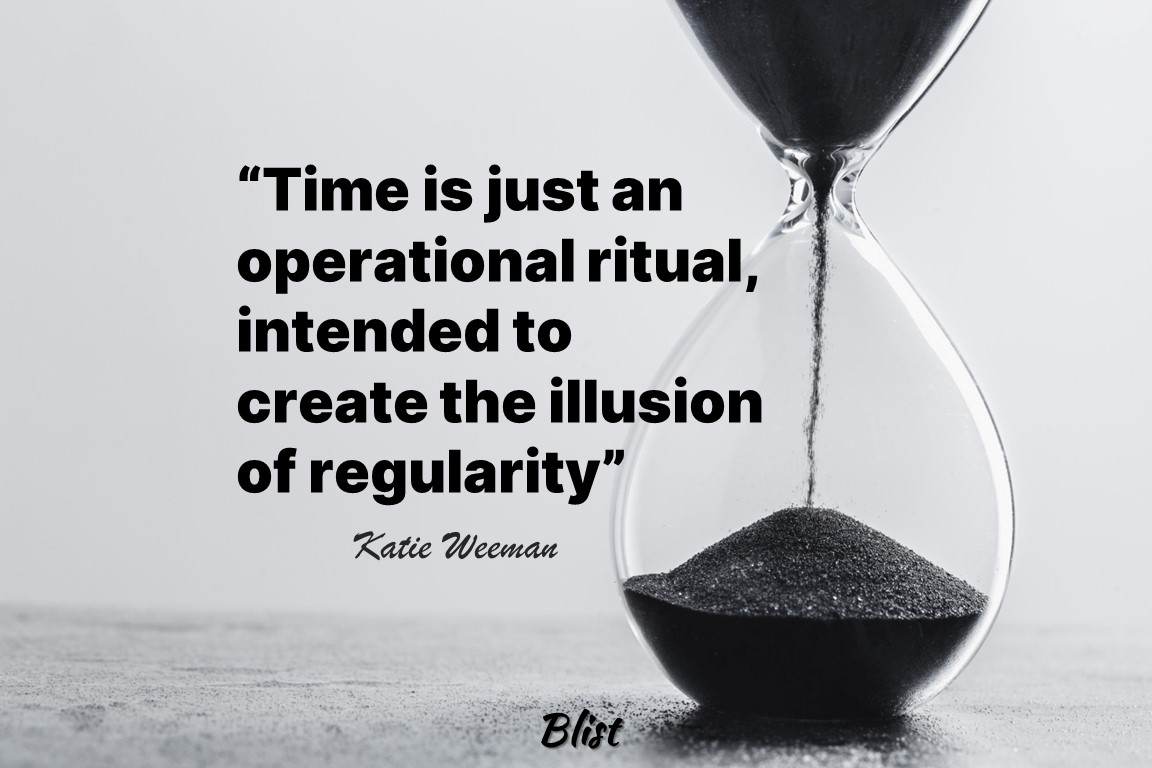 "Time is just an operational ritual, intended to create the illusion of regularity." Katie Weeman