13 Weird, shocking, and funny random facts from around the world in less than a minute 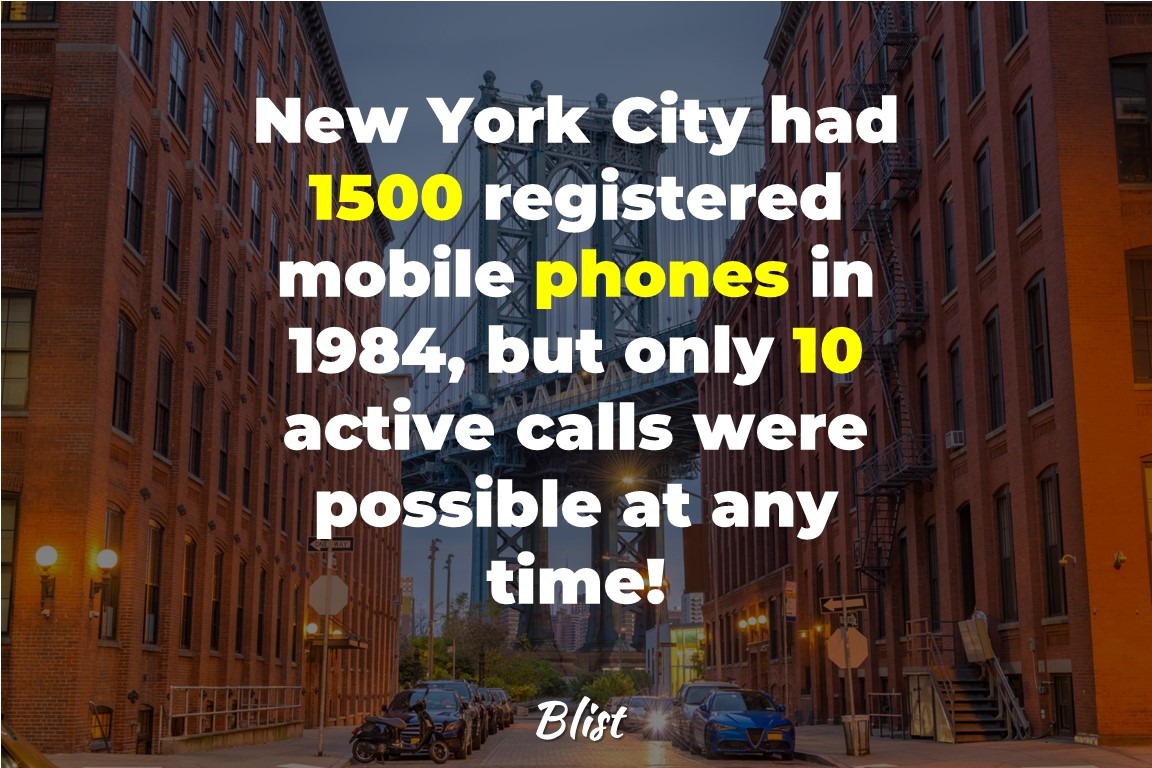 New York City had 1500 registered mobile phones in 1984, but only 10 active calls were possible at any time! 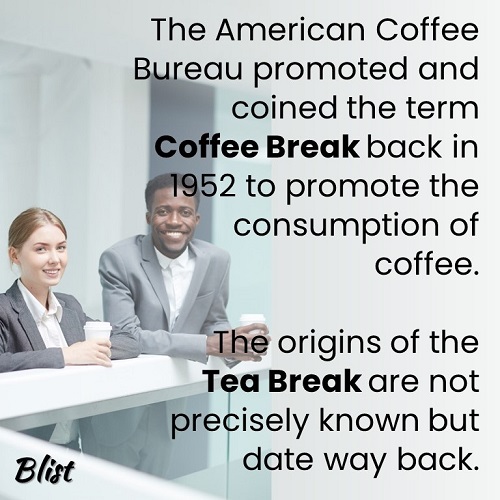 The American Coffee Bureau promoted and coined the term Coffee Break back in 1952 to promote the consumption of coffee. The origins of the Tea Break are not exactly known, but date way back. 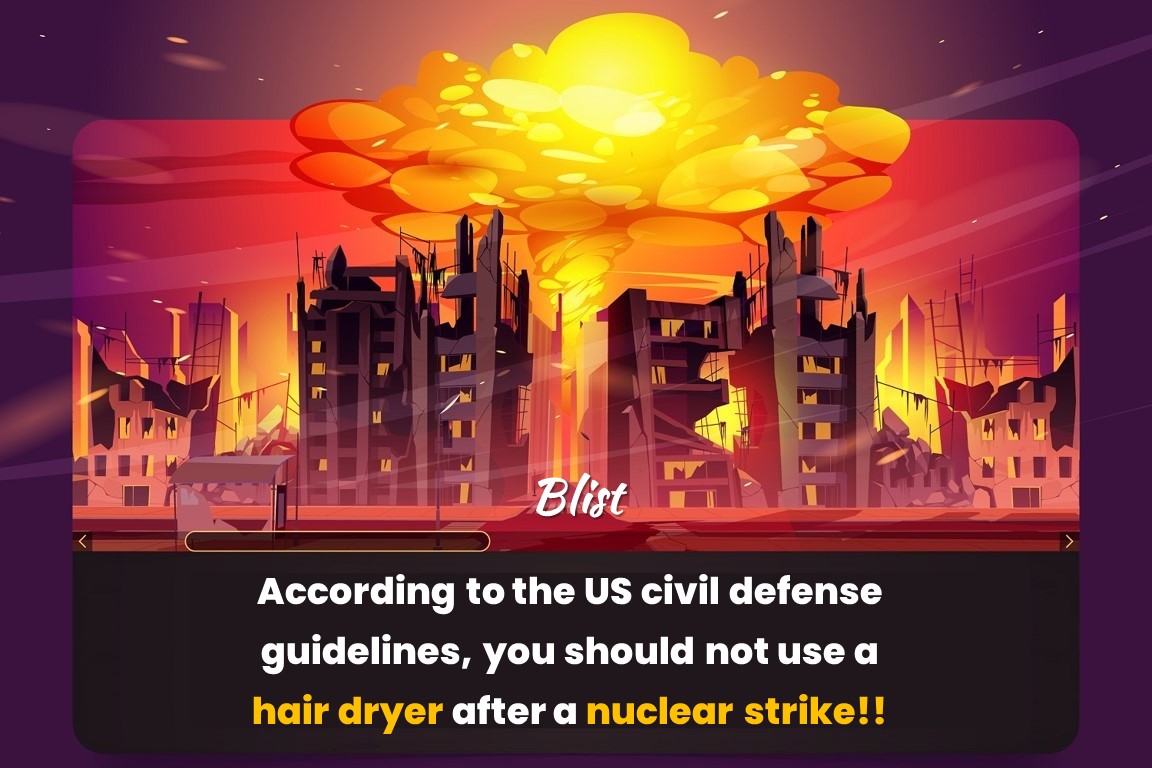 According to the US civil defense guidelines, you should not use a hair dryer after a nuclear strike!! 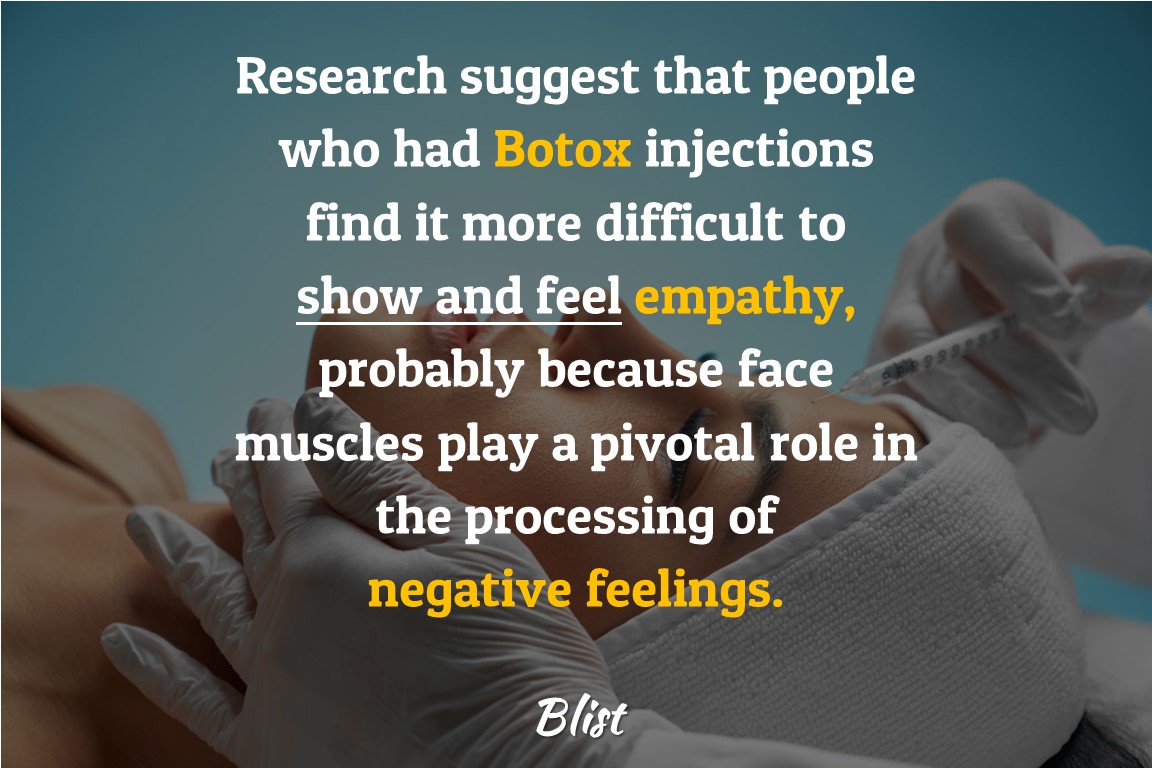 A research study suggested that people who had anti-wrinkle Botox injections find it more difficult to read sad sentences or show empathy in general; probably because the movement of the face muscles play a pivotal role in the processing of negative feelings. 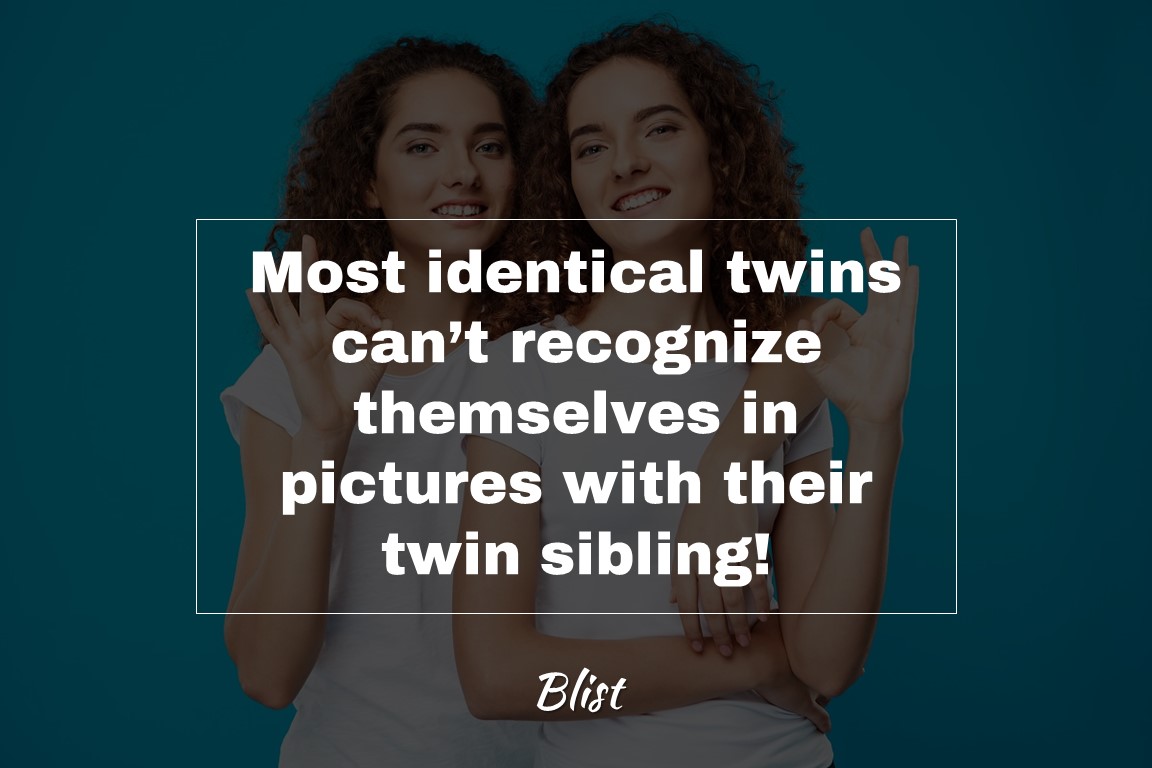 Most identical twins can’t recognize themselves in pictures with their twin sibling! 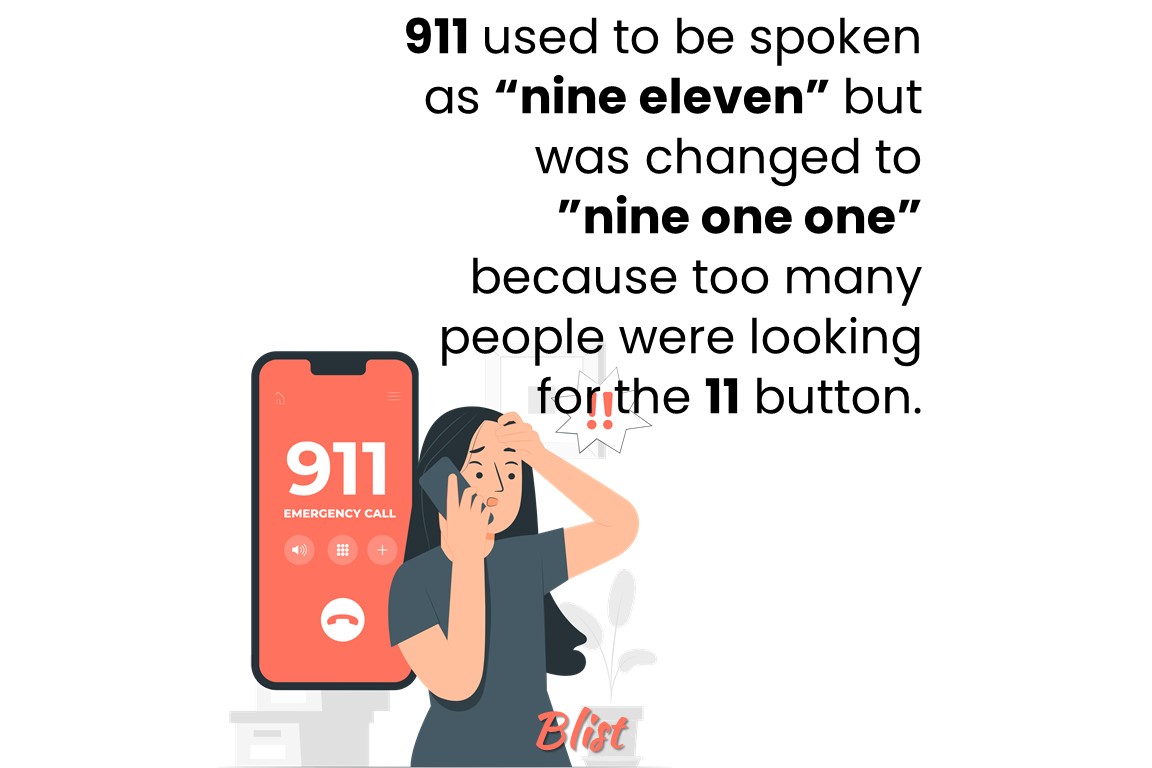 911 used to be spoken as “nine eleven” but was changed to ”nine one one” because too many people were looking for the 11 button. 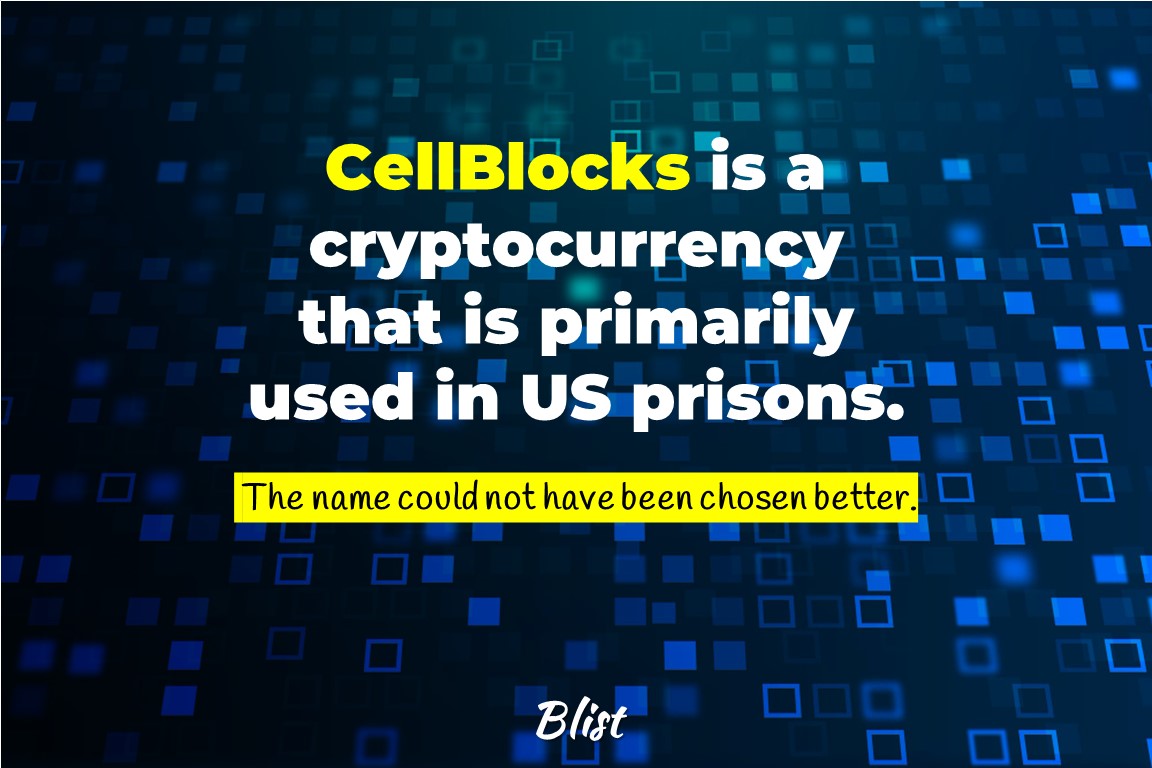 CellBlocks is a cryptocurrency that is primarily used in US prisons. 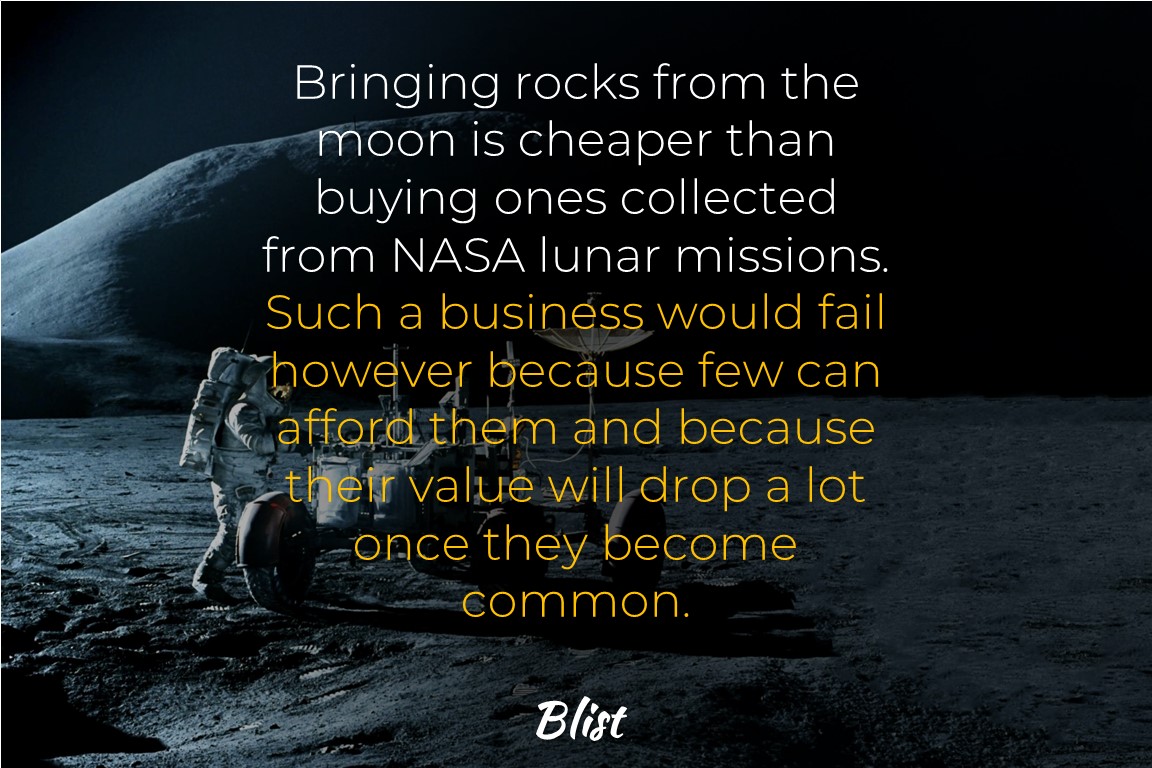 Bringing new rocks from the moon is cheaper than buying rocks that NASA has collected from their missions (assuming they would sell them). But you can't make a business out of it, first because not many will be able to afford it and second because their value will drop significantly once they become widely available. So your selling price is lower than the cost and still not many will be able to buy. 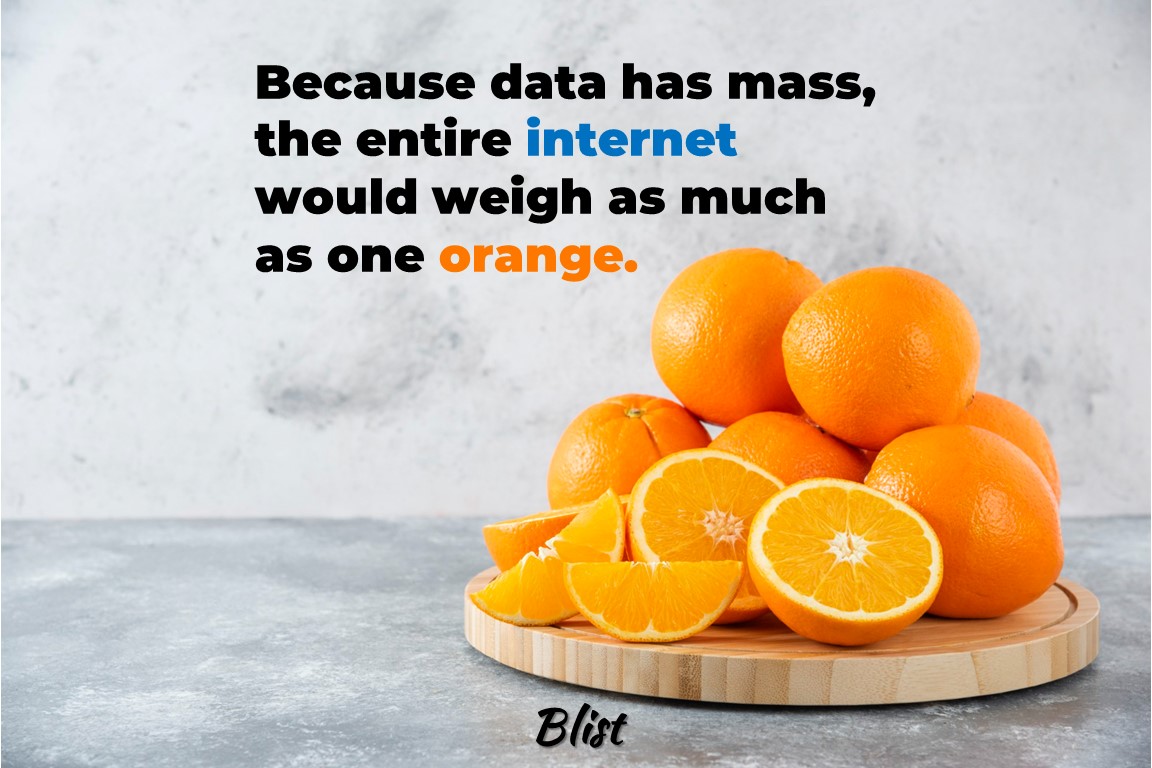 Because data is saved as electrical charge, it has mass. Doing the math, the entire internet would weigh as much as an orange. 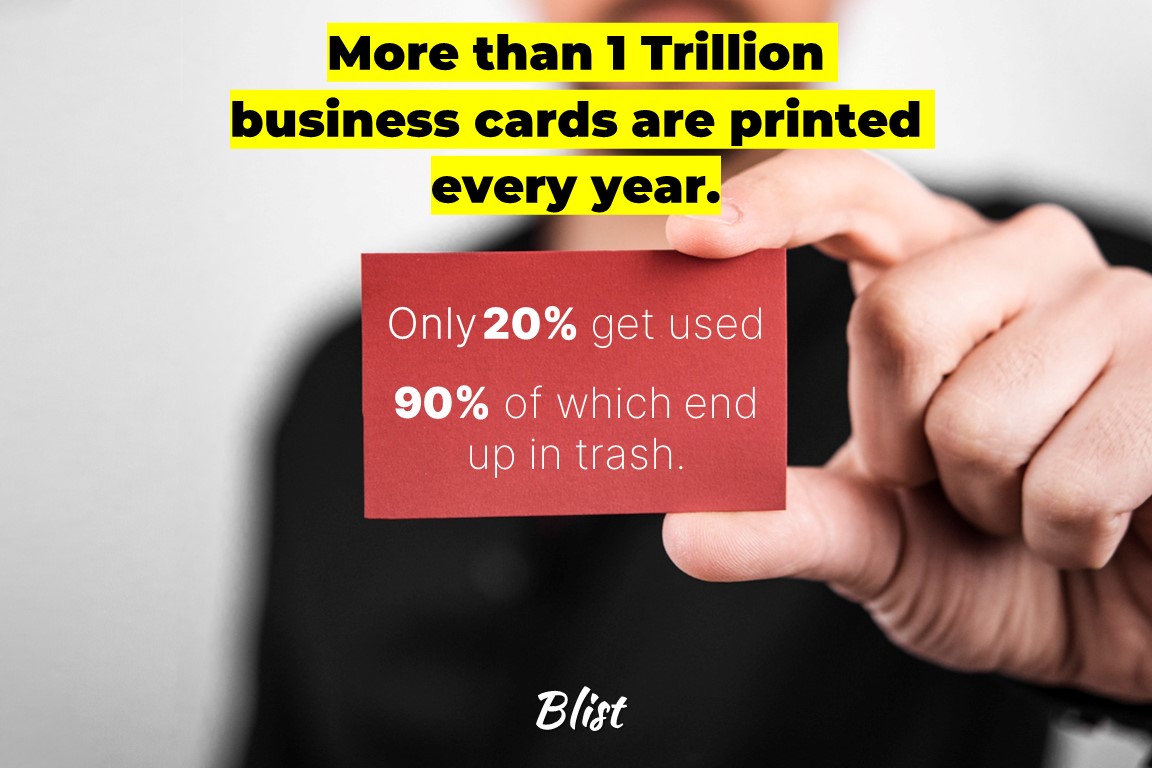 More than 1 Trillion business cards are printed every year. Only 20% get used. 90% of which end up in trash. 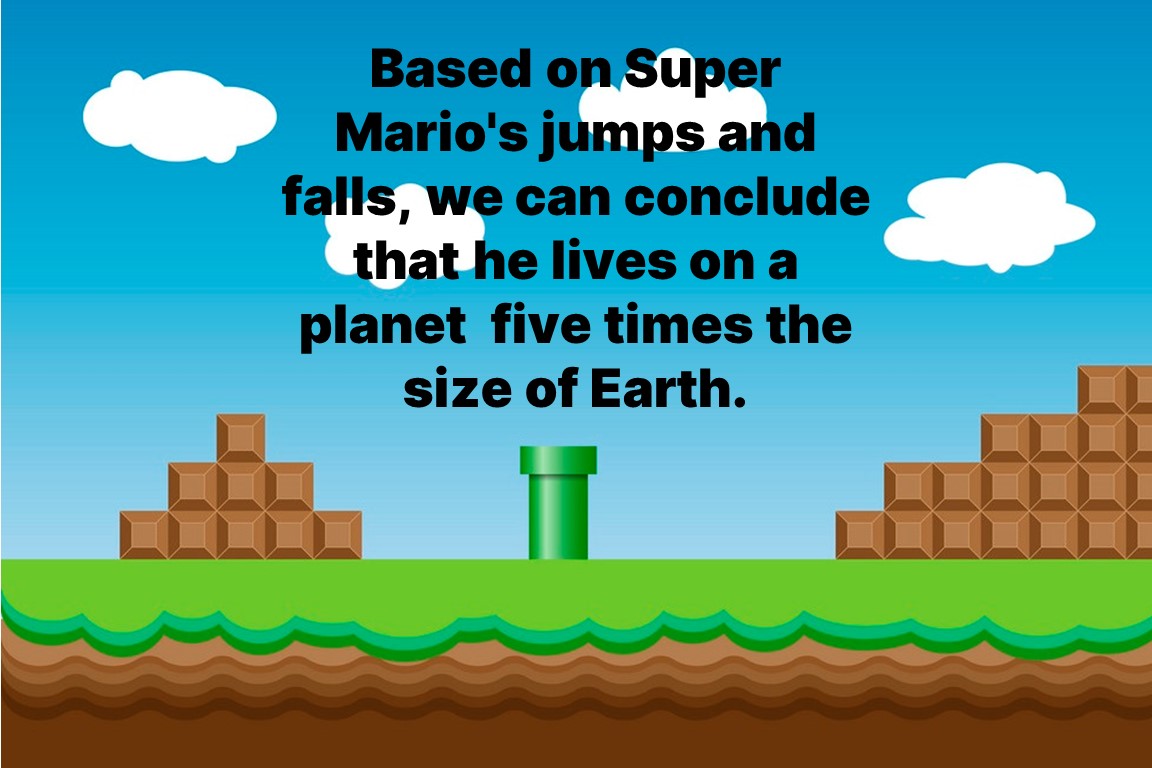 Based on Super Mario's jumps and falls, we can conclude that he lives on a planet five times the size of Earth. 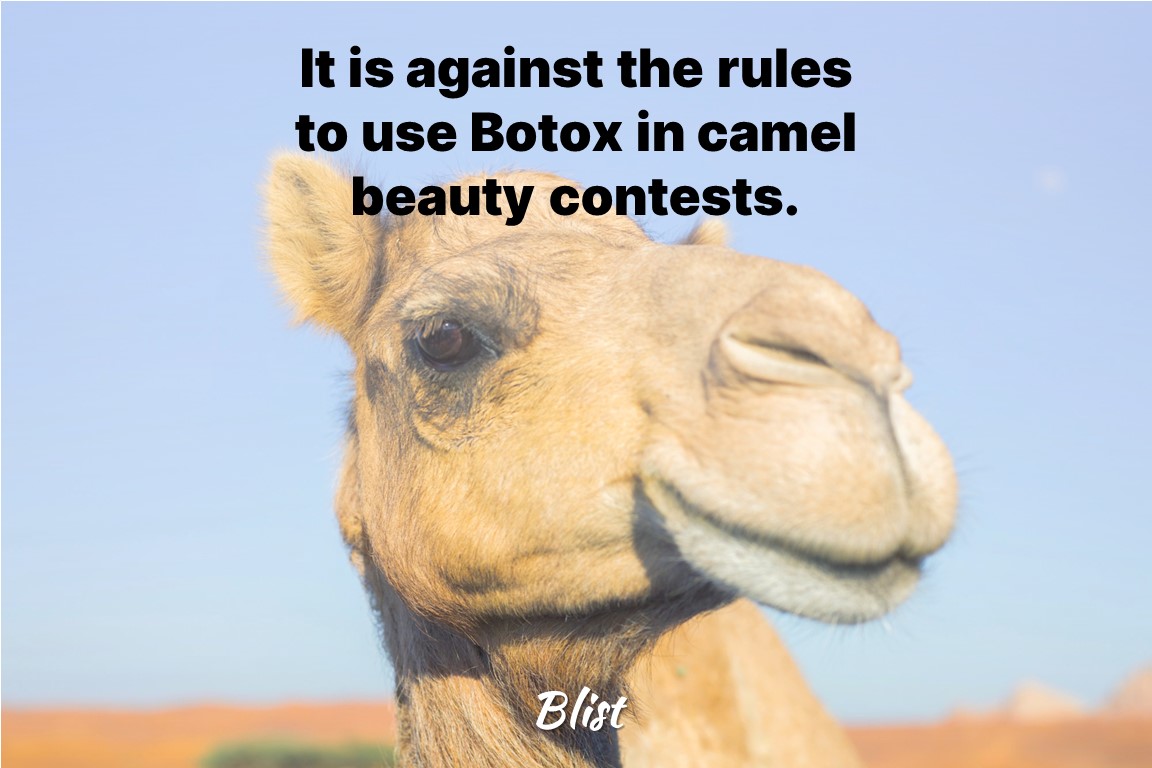 It is against the rules to use Botox in camel beauty contests. 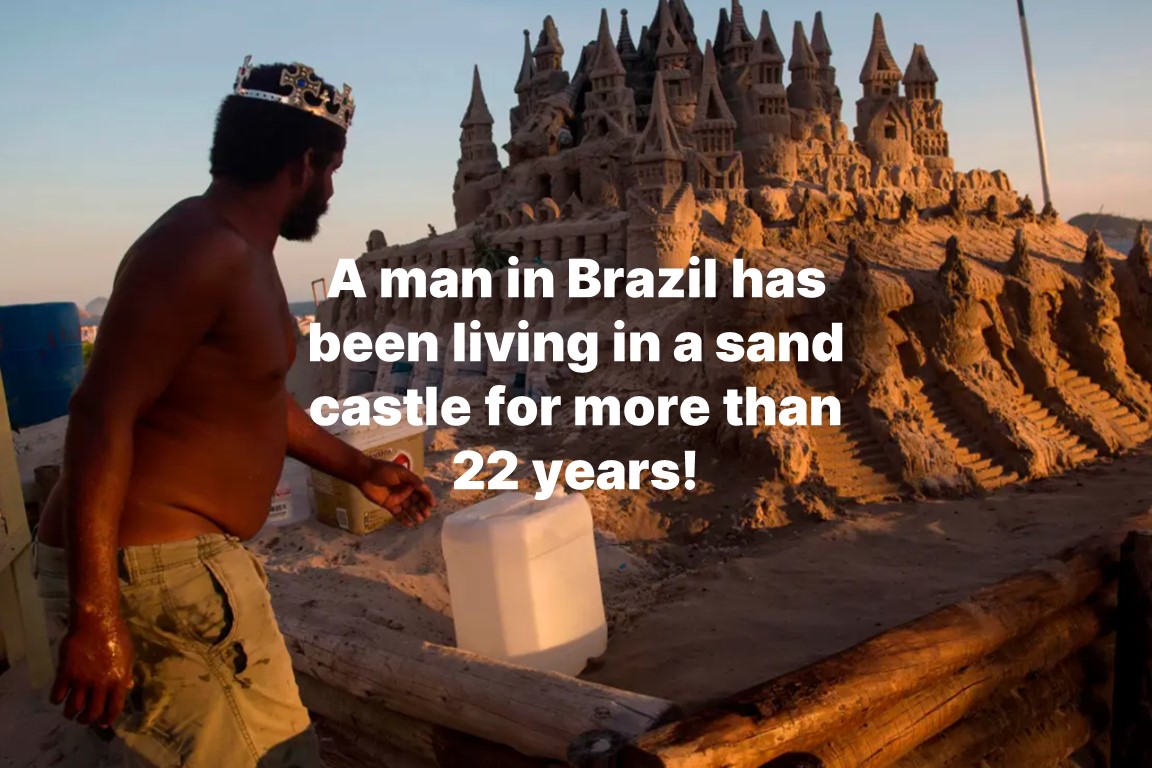 A man in Brazil has been living in a sand castle for more than 22 years! Marcio Mizael Matolias has lived most of his life on the beach and decided to embrace his passion by constructing a large castle and living inside of it since 1996. No rent is required. Marcio makes money by selling used books outside of his castle.


12 Weird Unbelievable Events From Recent History!
Must-Know Correct Postures To Prevent and Heal Back Pain
11 Countries That Are Not Recognized By Other Countries
7 Places On Earth You Are Not Allowed To Visit
Functional VS Chronological Resume: What to use when?