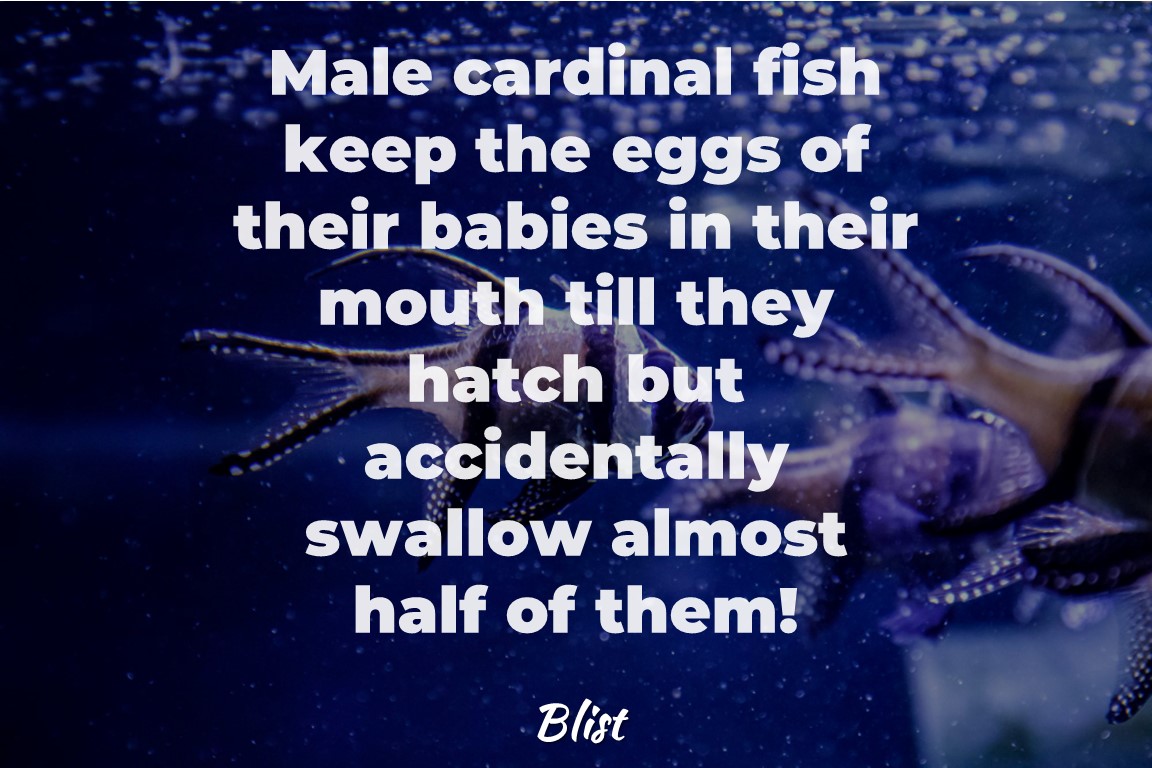 Male cardinal fish keep the eggs of their babies in their mouth till they hatch but accidentally swallow almost half of them! 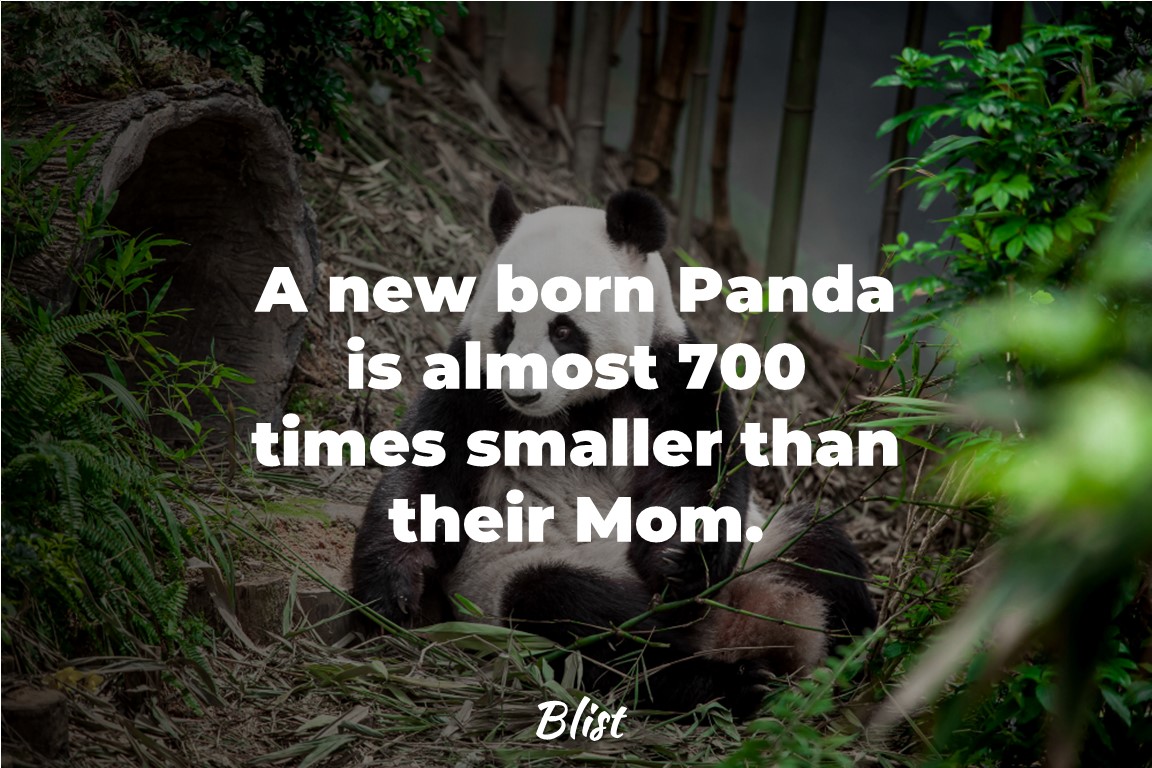 A newborn Panda is almost 700 times smaller than their Mom. 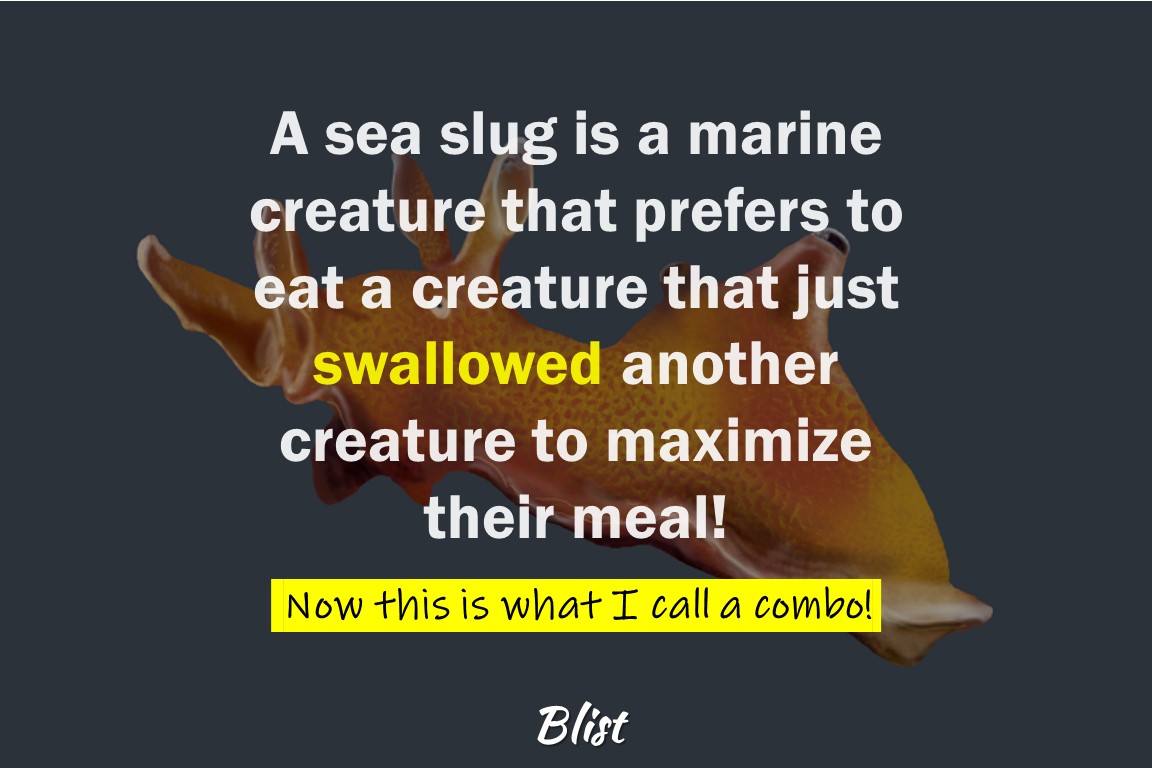 A sea slug is a marine creature that prefers to eat a creature that just swallowed another creature to maximize its meal! Now this is what I call a combo! 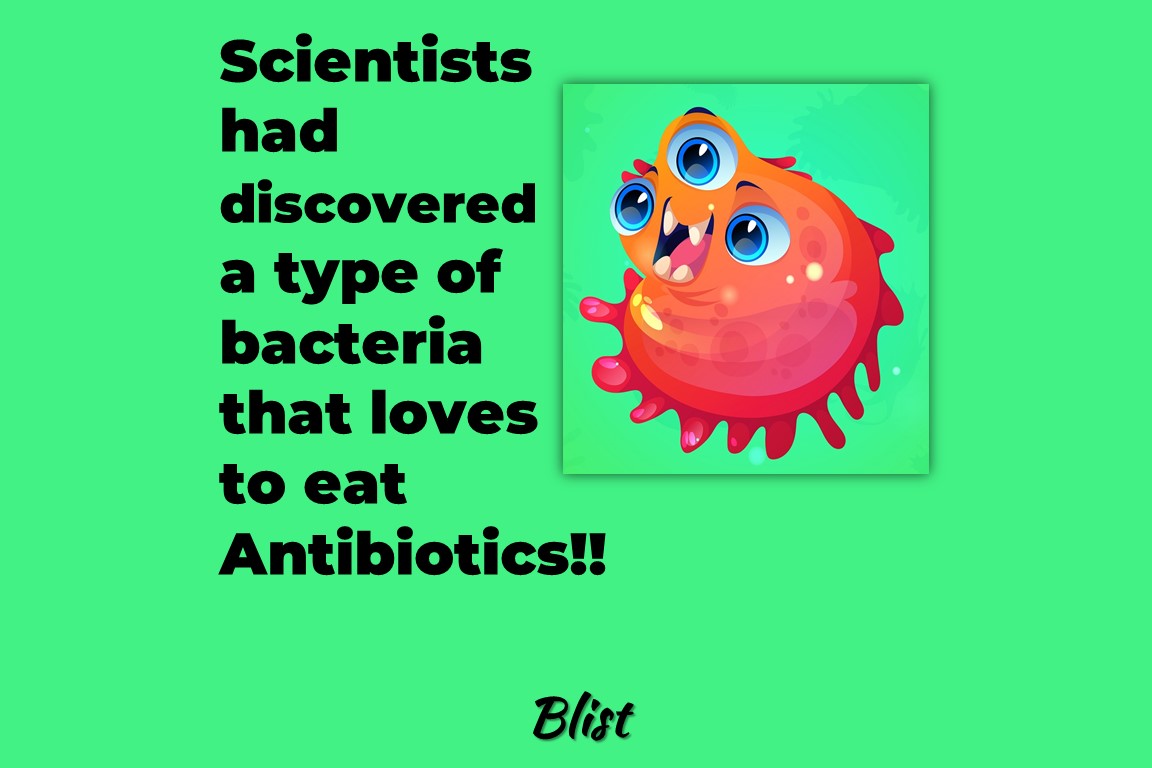 Scientists had discovered a type of bacteria that loves to eat Antibiotics!! 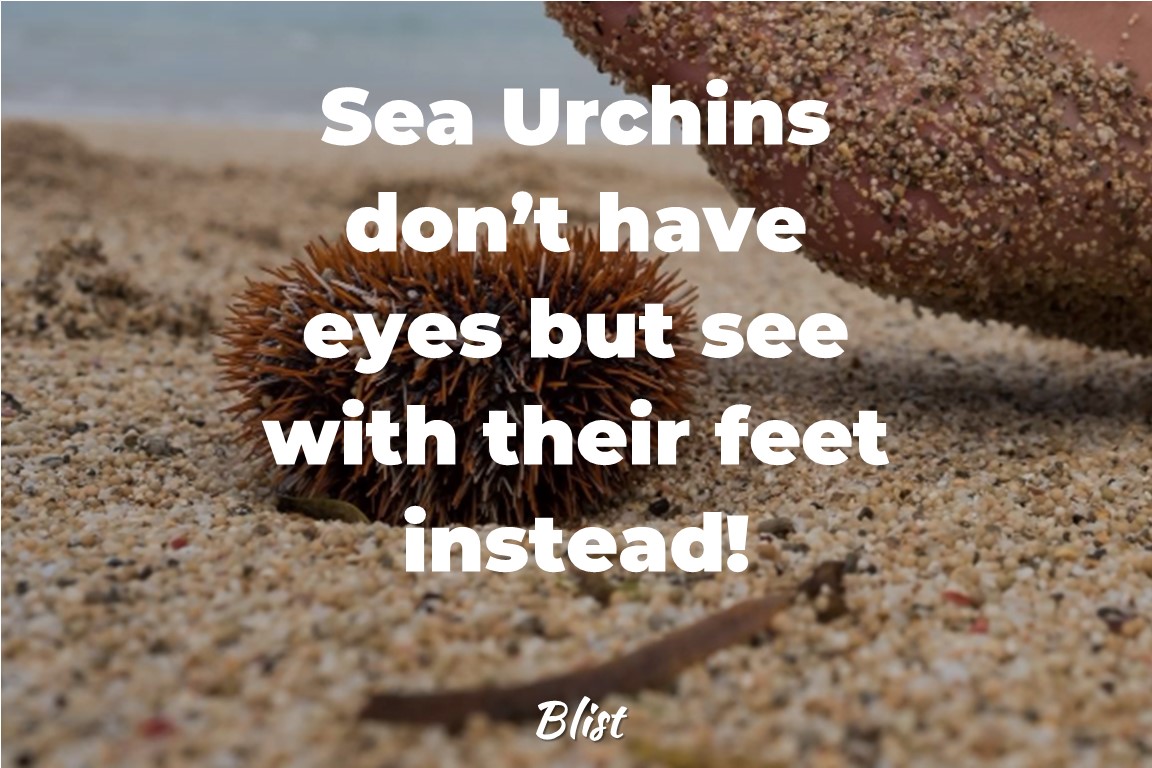 Sea Urchins don’t have eyes but see with their feet instead! 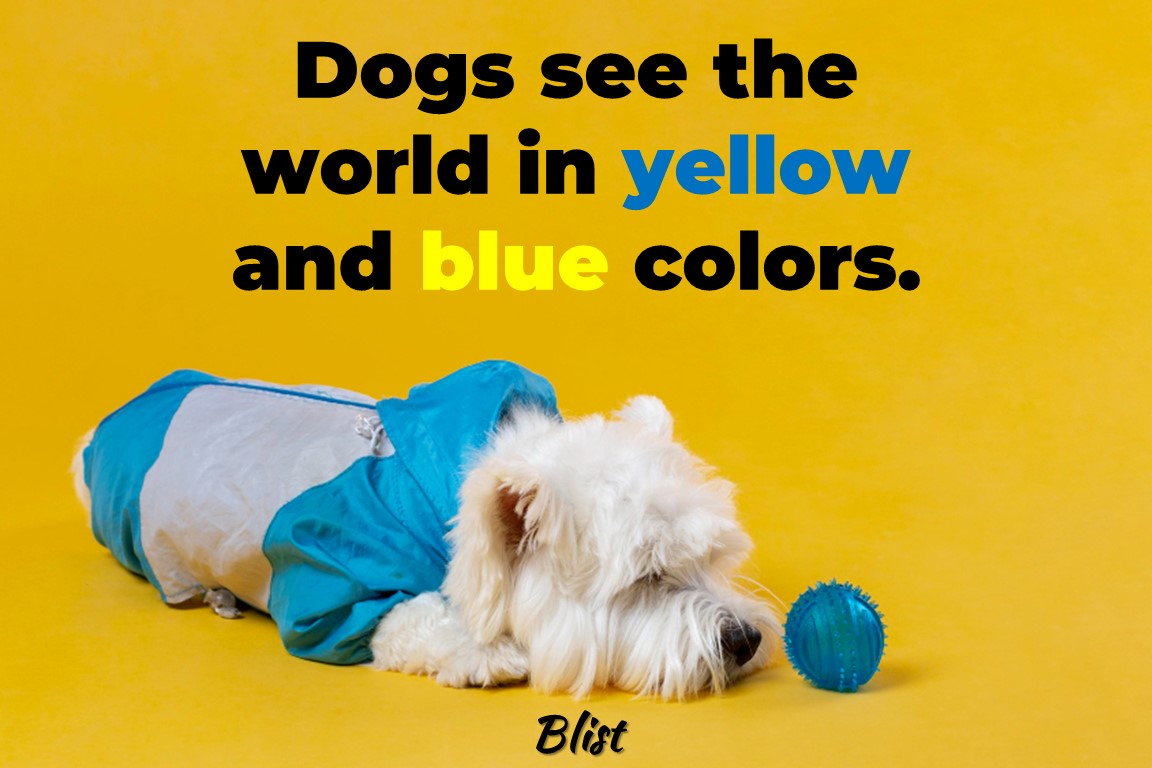 Dogs see the world in yellow and blue colors. 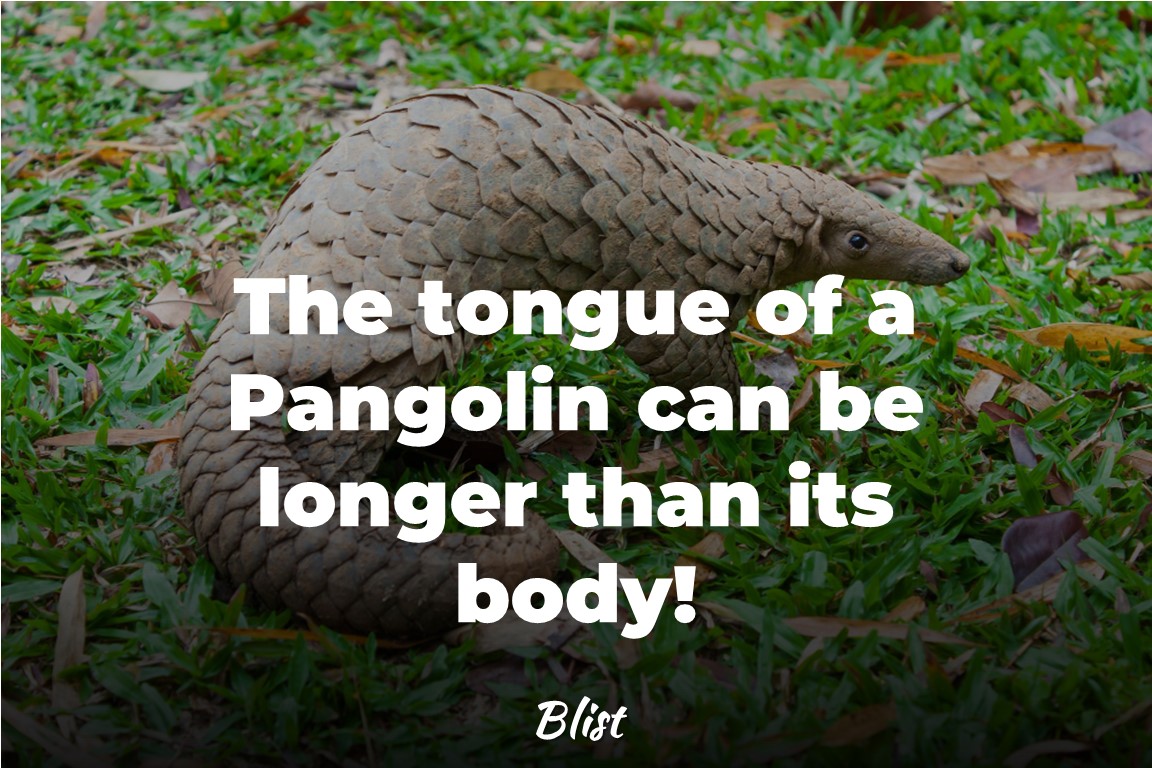 The tongue of a Pangolin can be longer than its body! 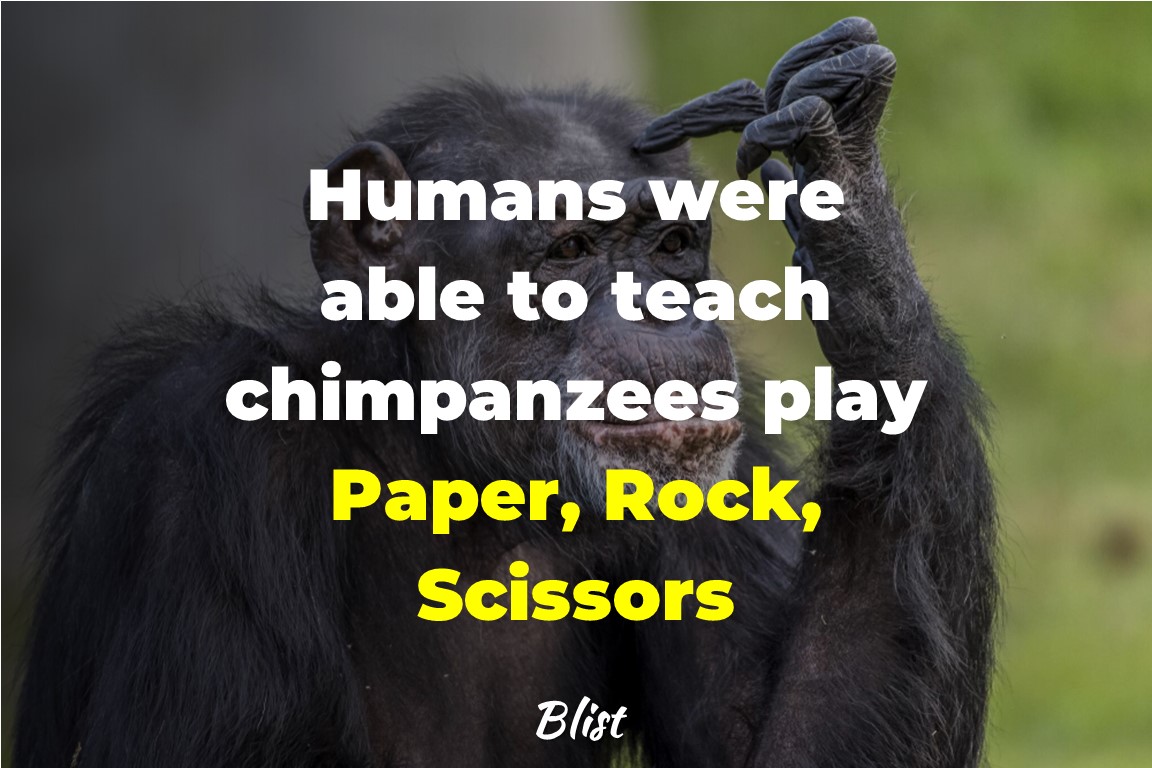 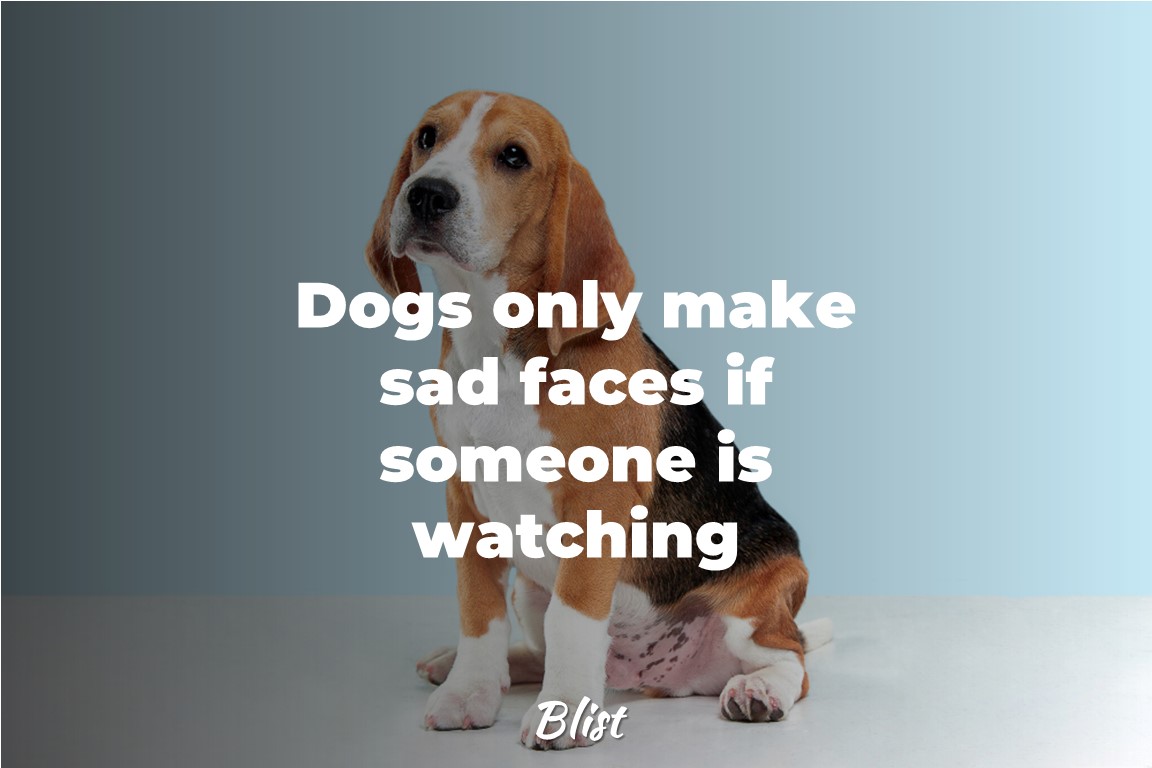 Dogs only make sad faces if someone is watching 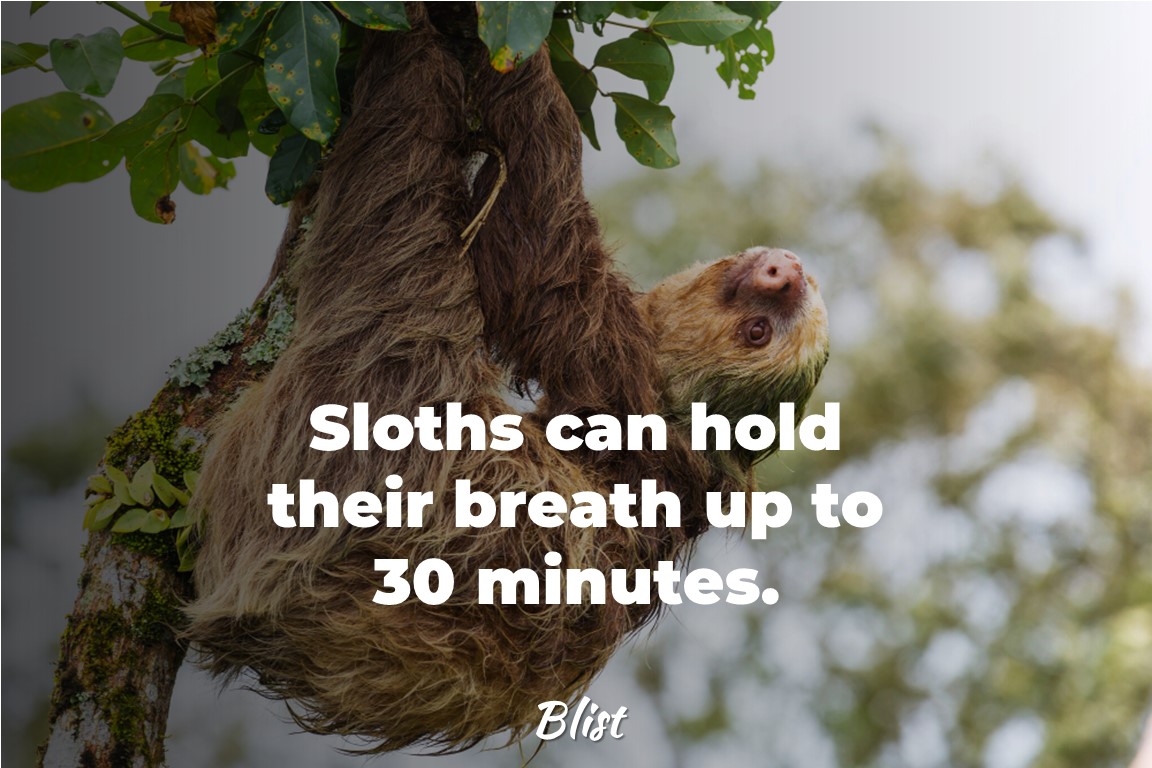 Sloths can hold their breath for up to 30 minutes. 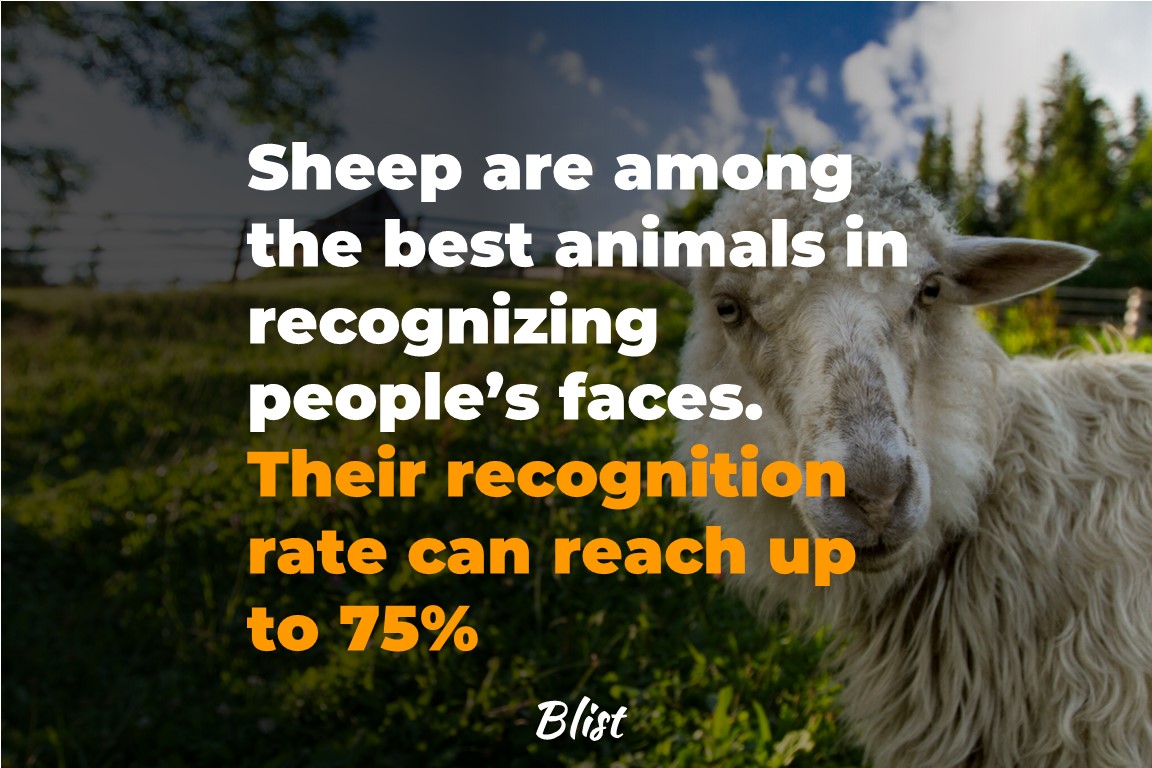 Sheep are among the best animals in recognizing people’s faces. Their recognition rate can reach up to 75% 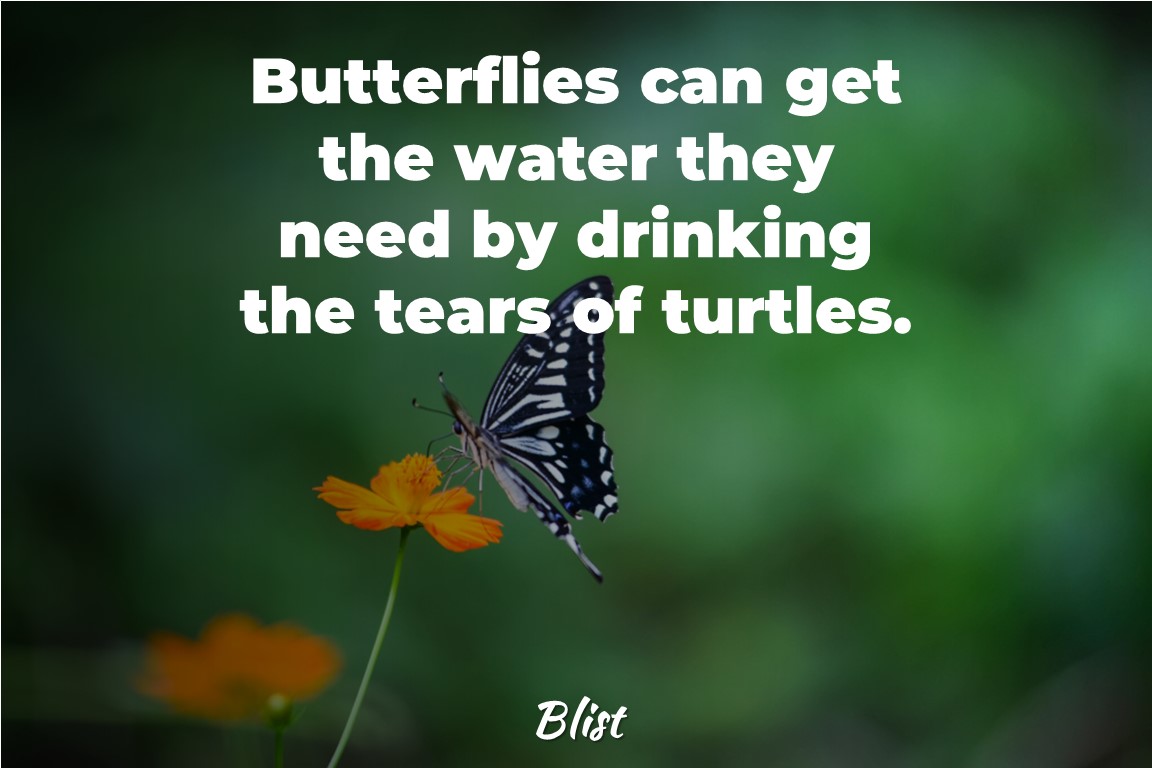 Butterflies can get the water they need by drinking the tears of turtles. 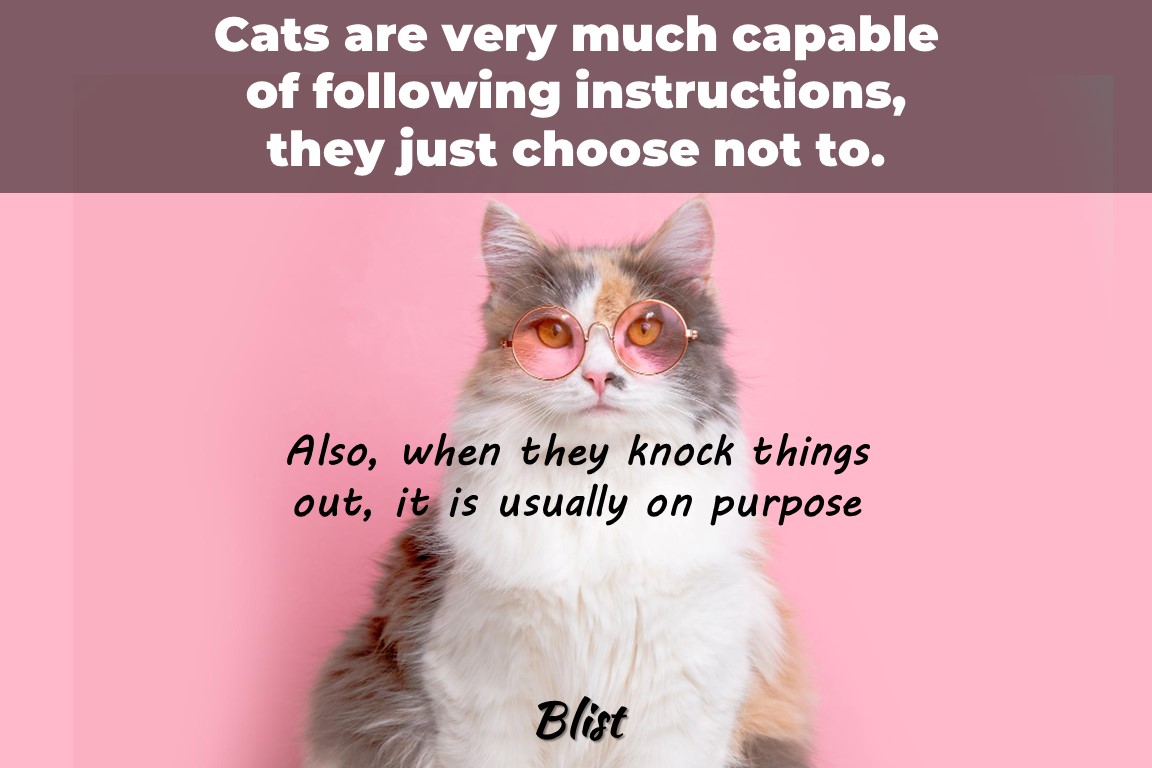 Cats are very much capable of following instructions, they just choose not to. 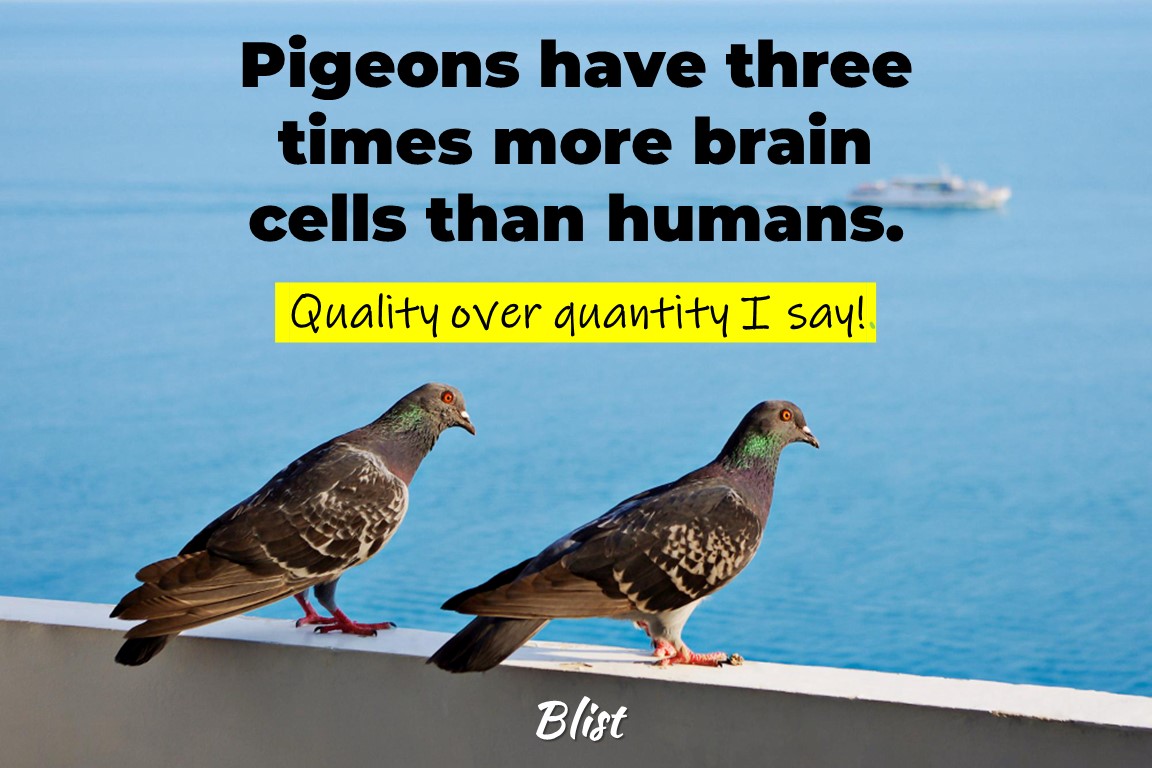 
10 Mind-Blowing Facts About McDonald’s
The Simplest School Math Puzzle That College Students Couldn't Solve!
10 Things You Should / Shouldn't Do When You Want To Resign From Your Job
Funny Orangutan Driving a Golf Cart
34 Common Business English Mistakes You Should Not Make