Weird, Interesting, and Funny Facts From Countries Around The World 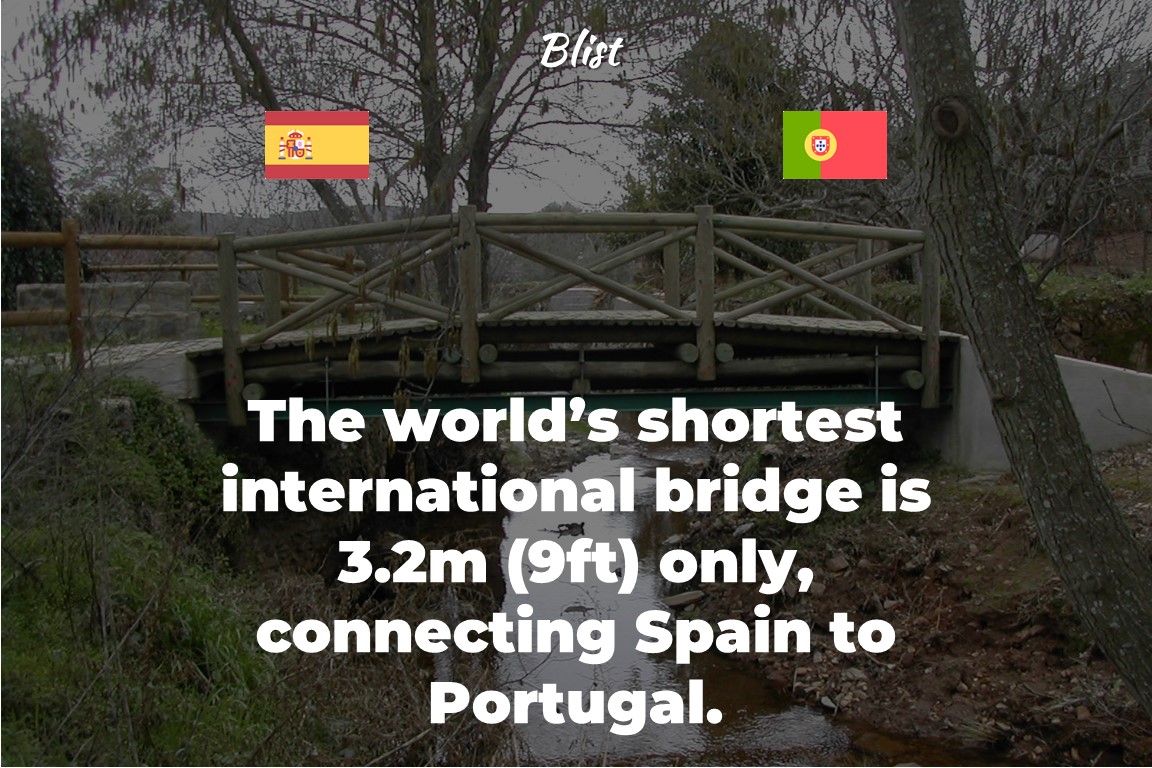 The world’s shortest international bridge is 3.2m (9ft) only, connecting Spain to Portugal. 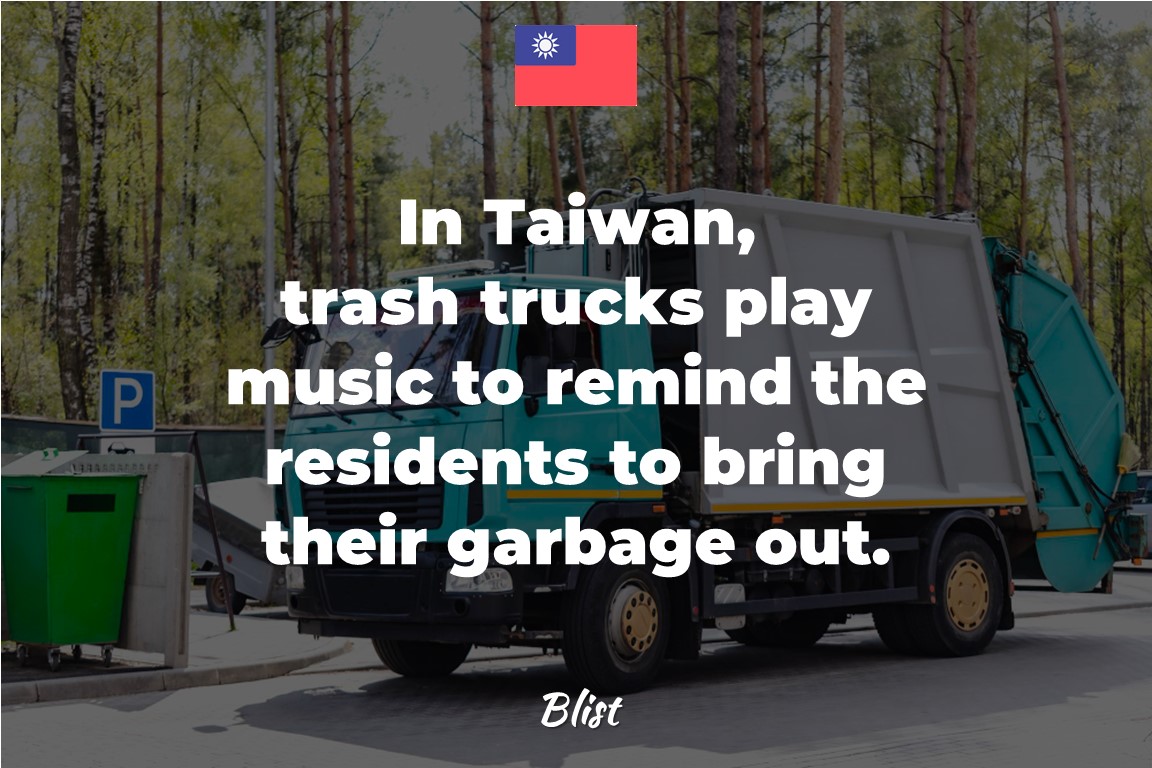 In Taiwan, trash trucks play music to remind the residents to bring their garbage out. 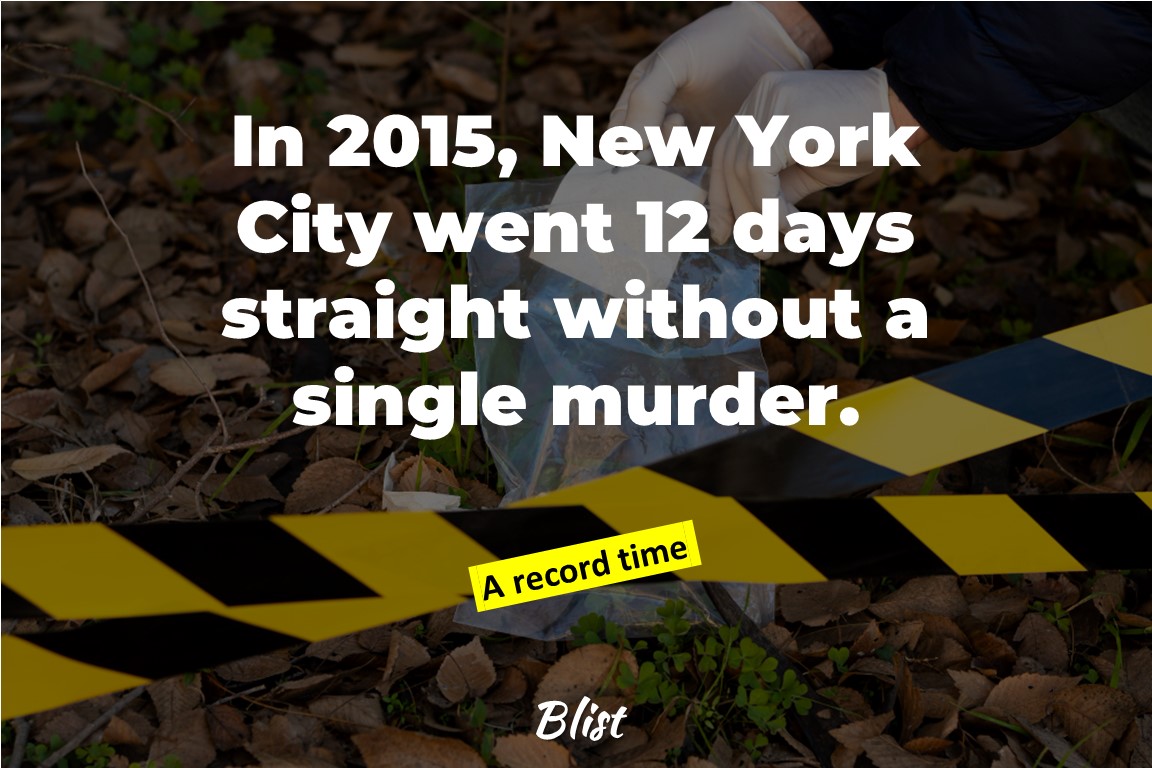 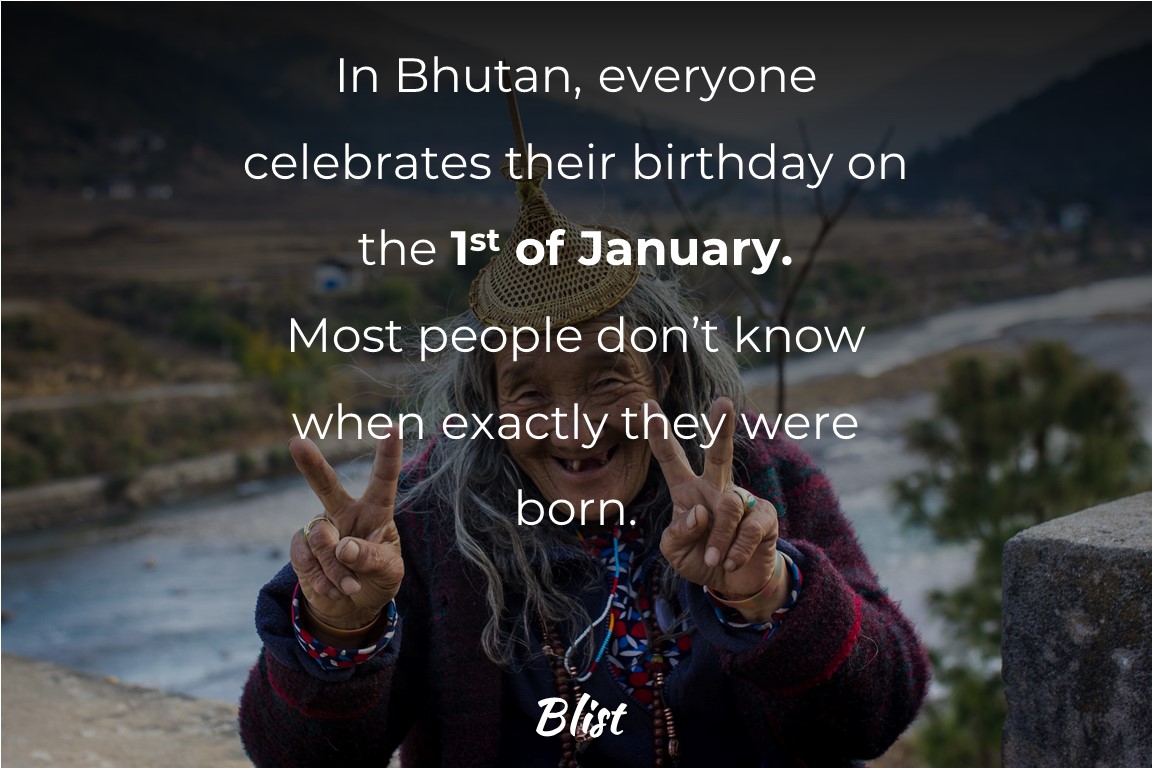 In Bhutan, everyone celebrates their birthday on the 1st of January. Most people don’t know when exactly they were born. 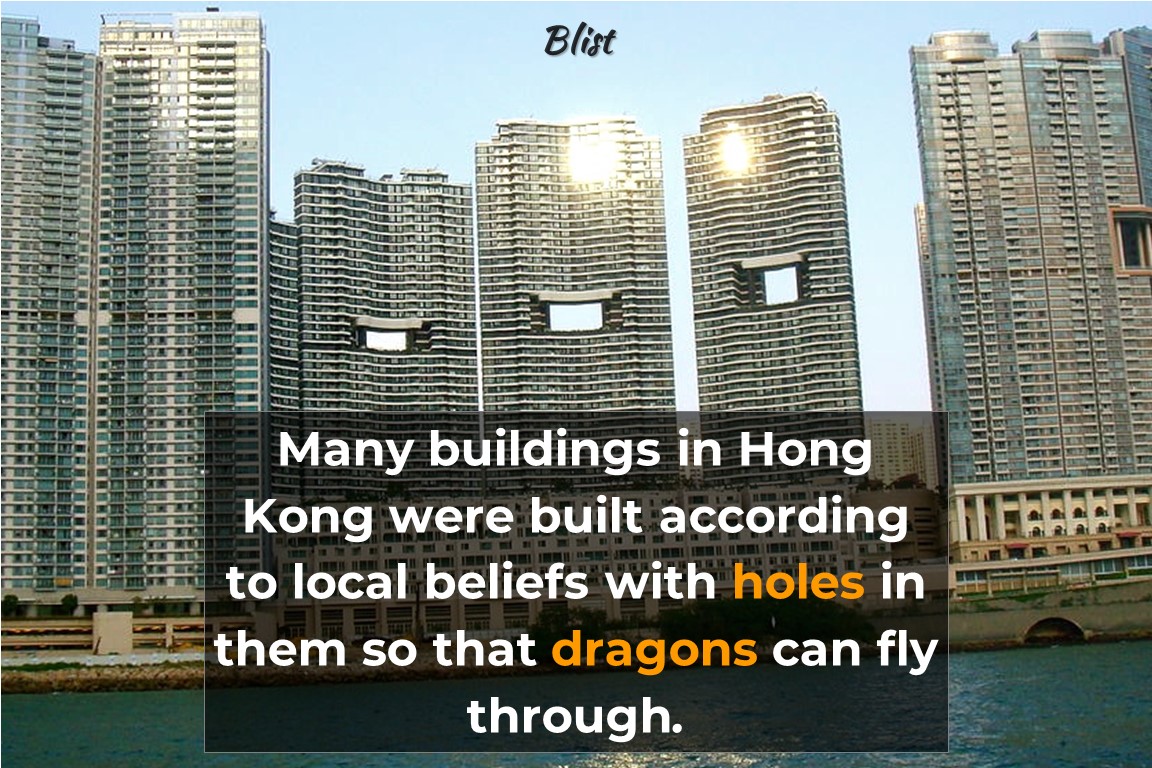 Many buildings in Hong Kong were built according to local beliefs with holes in them so that dragons can fly through. 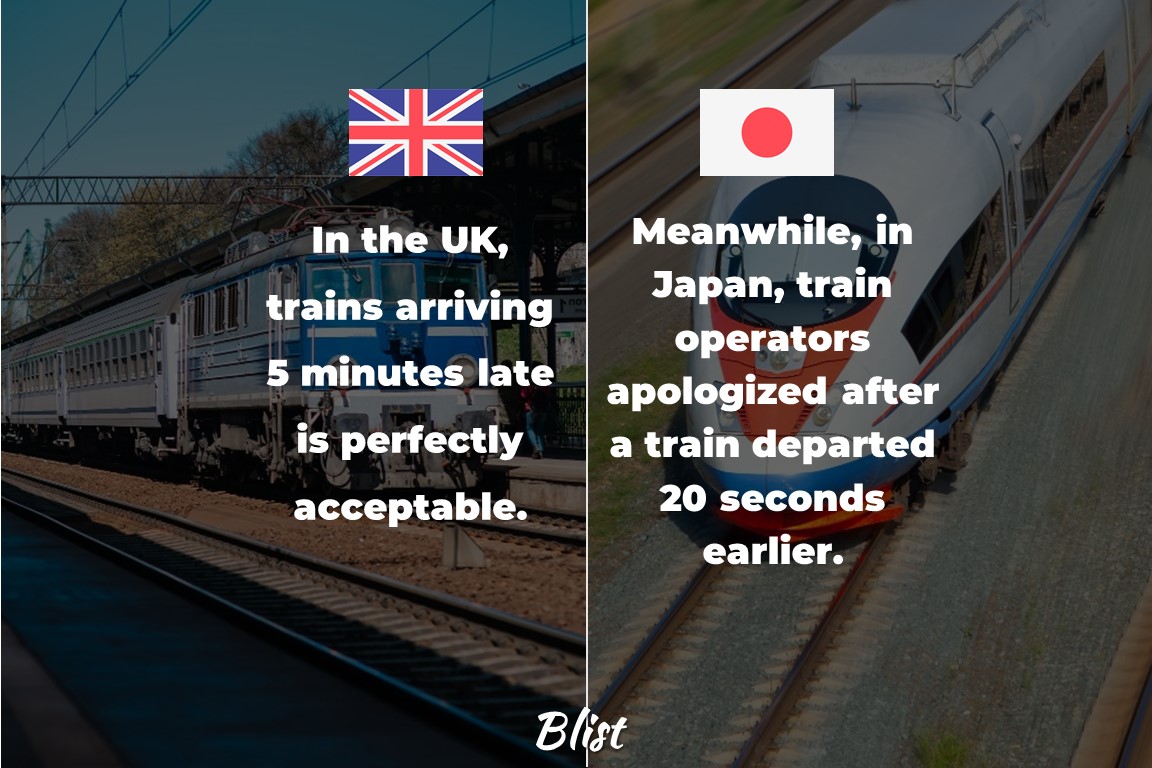 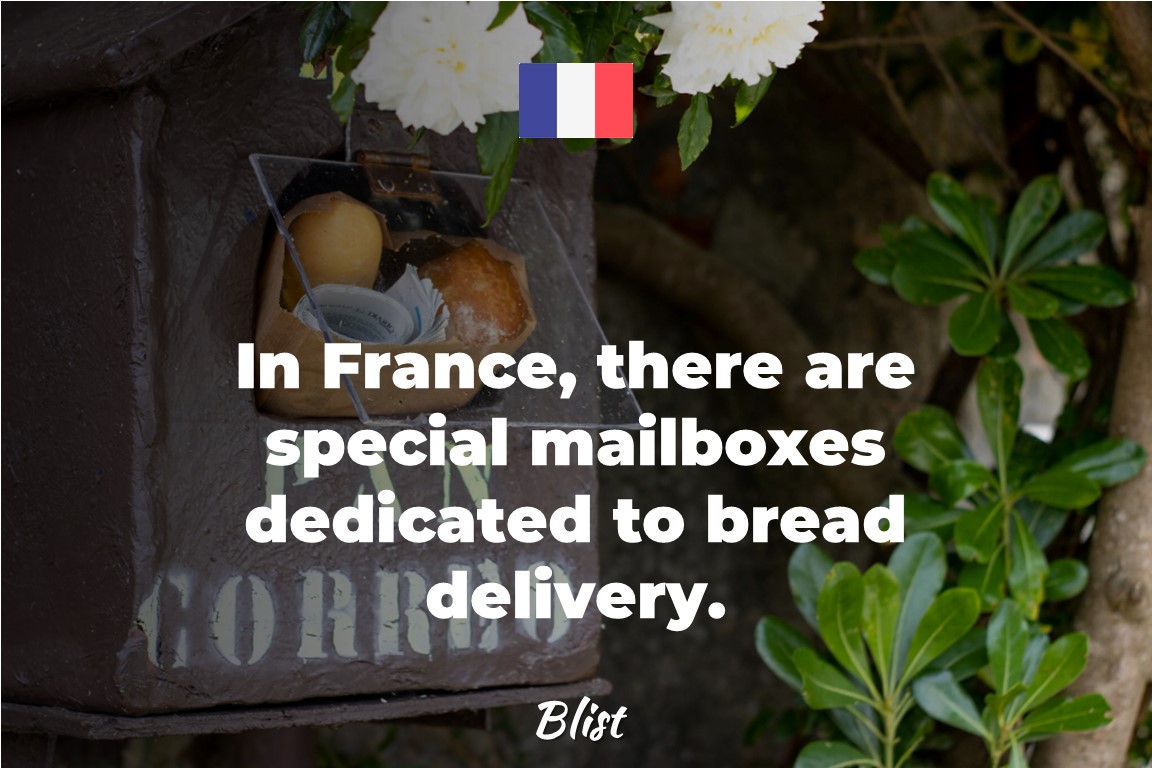 In France, there are special mailboxes dedicated to bread delivery. 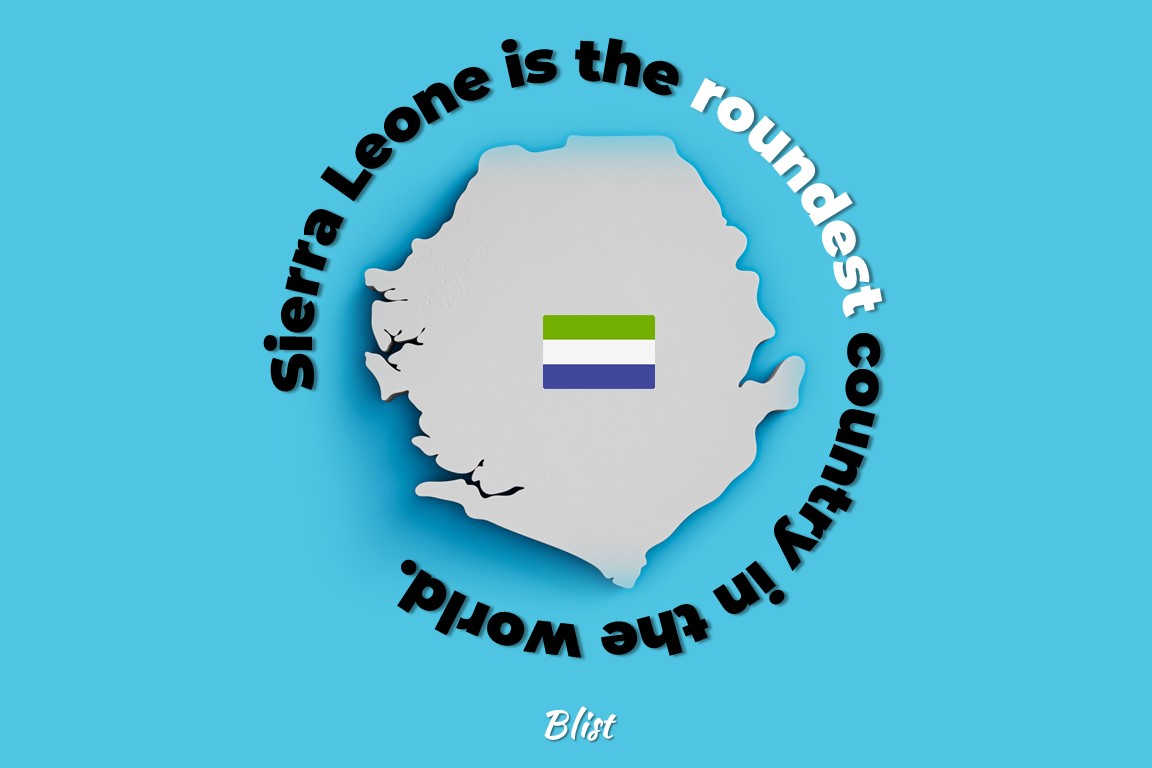 Sierra Leone is the roundest country in the world. 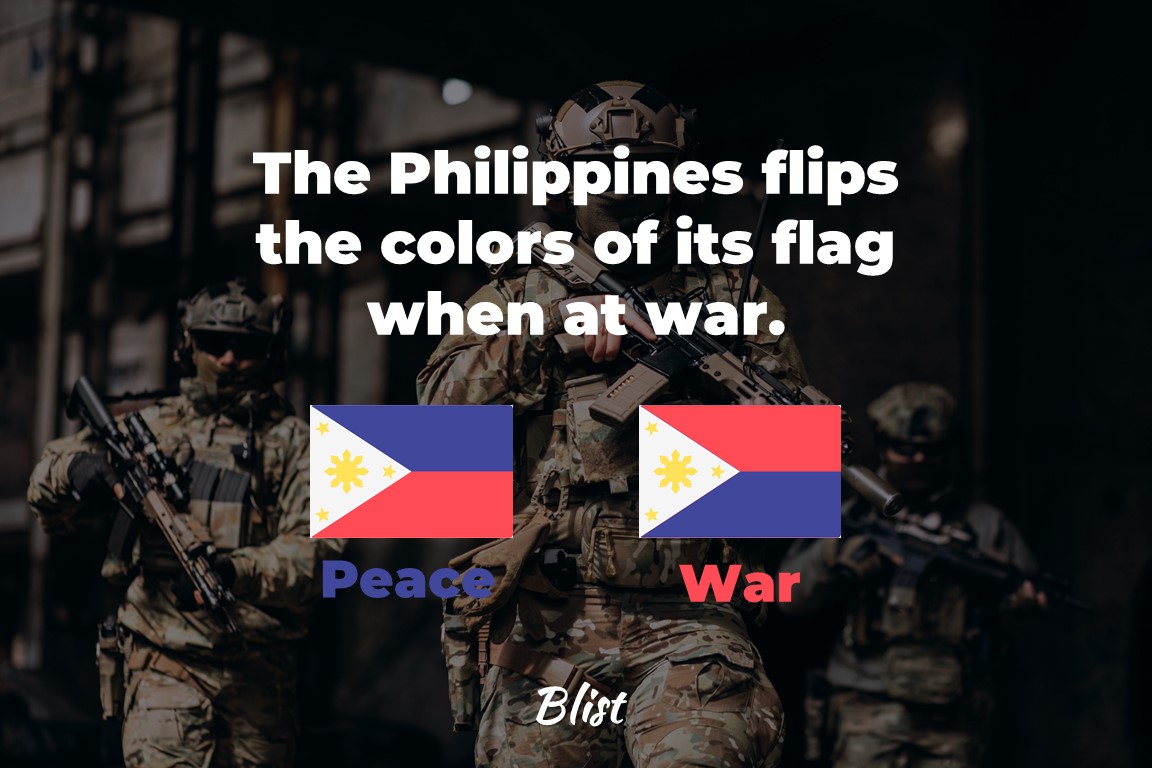 The Philippines flips the colors of its flag when at war. 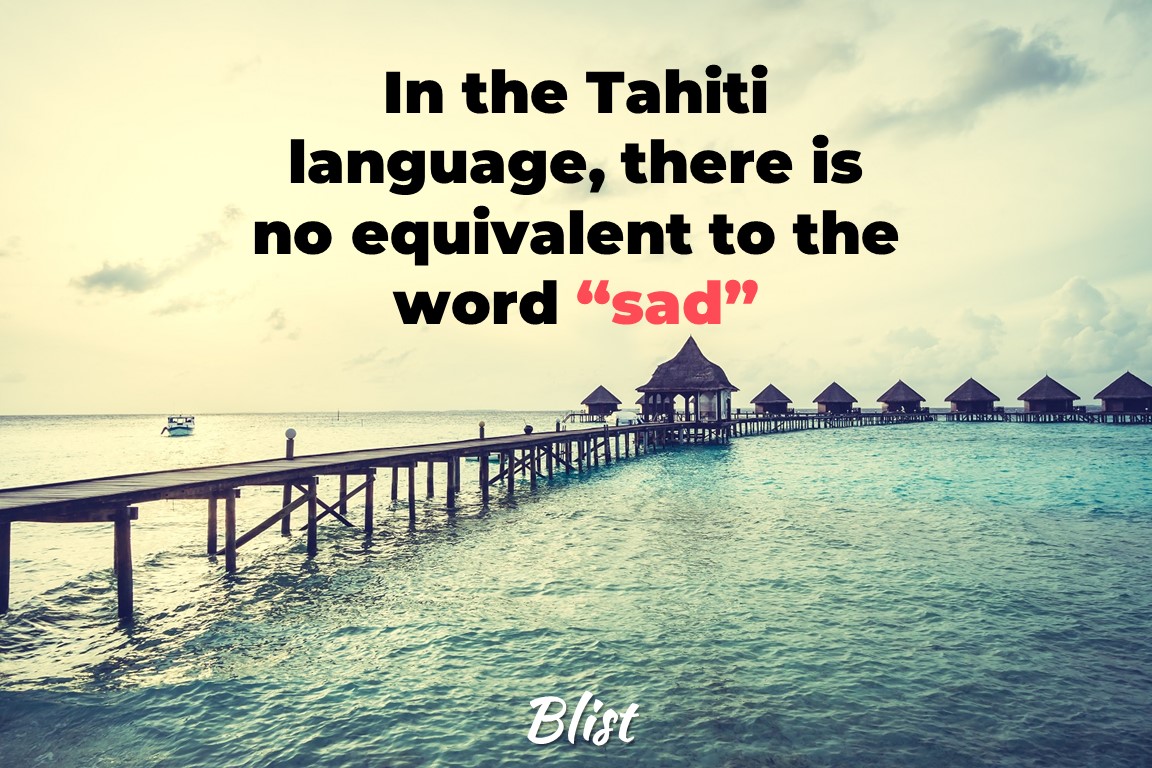 In the Tahiti language, there is no equivalent to the word “sad” 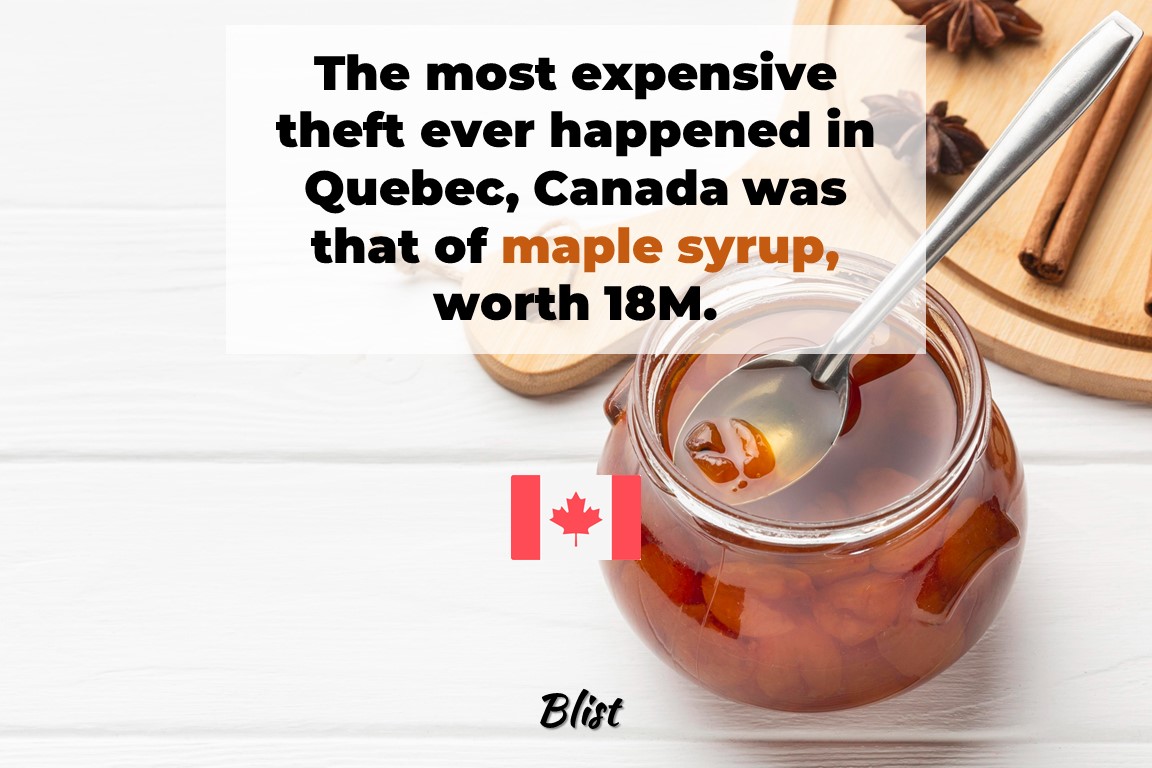 The most expensive theft ever happened in Quebec, Canada was that of maple syrup, worth 18M. 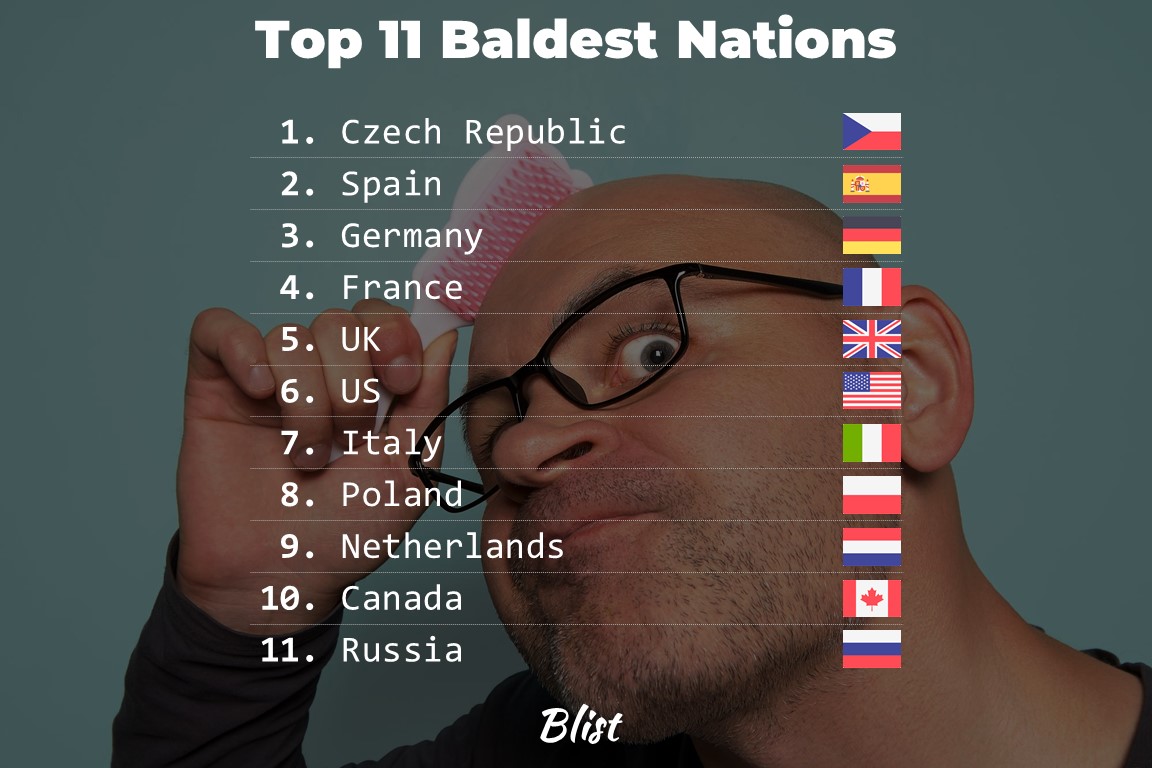 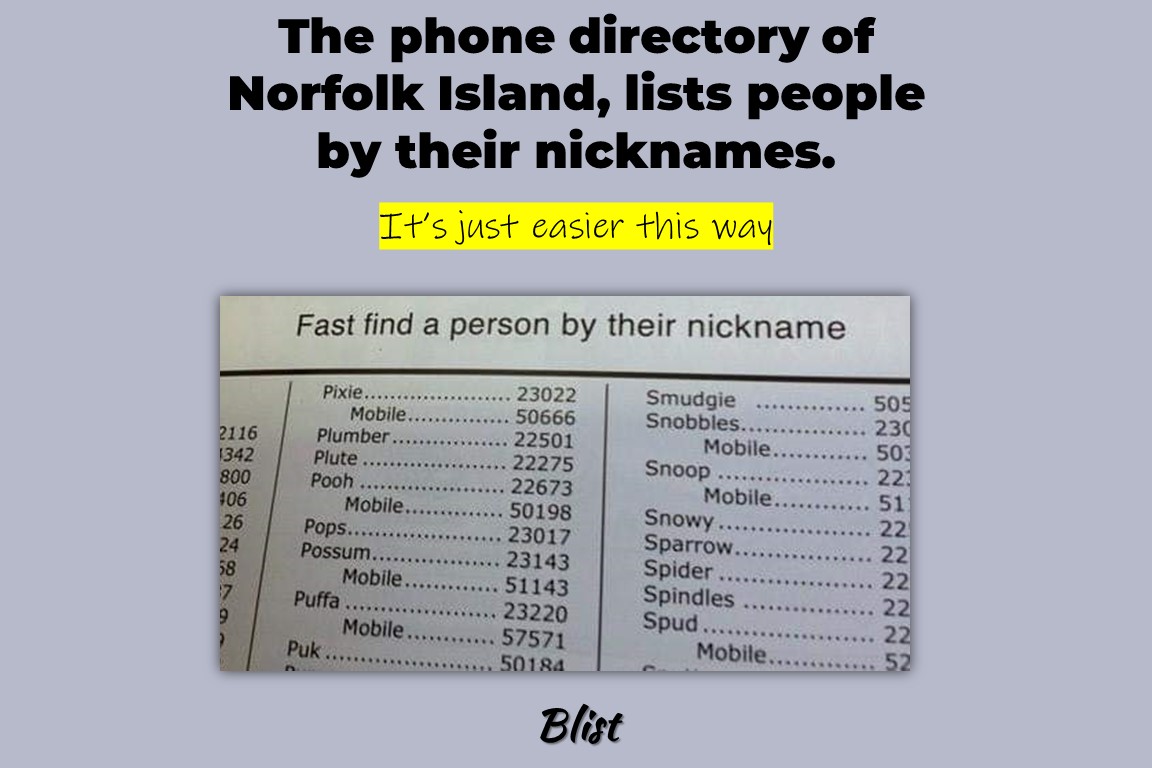 The phone directory of Norfolk Island, lists people by their nicknames. It’s just easier this way.

Swedes have the weird tradition of watching Donald Duck on Christmas Eve. 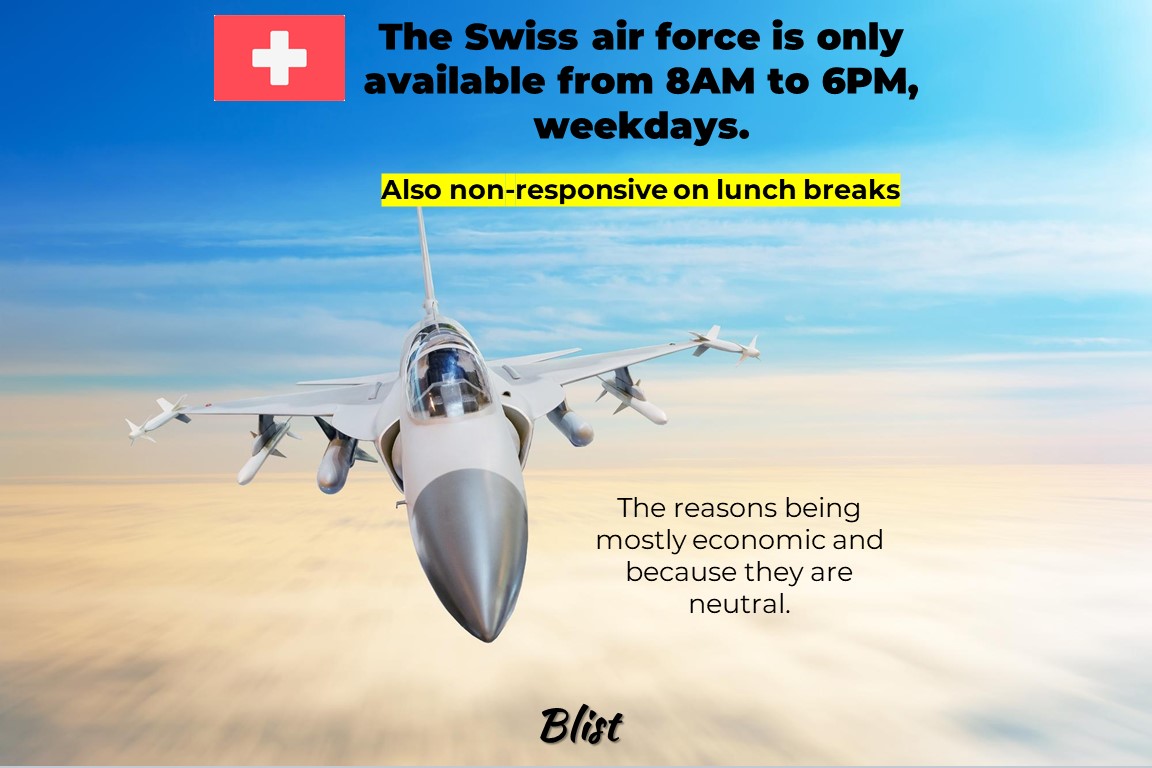 The Swiss air force is only available from 8AM to 6PM, weekdays.

Liechtenstein and Tahiti both discovered by chance that they have the same exact flag when they met in the 1936 Olympics. 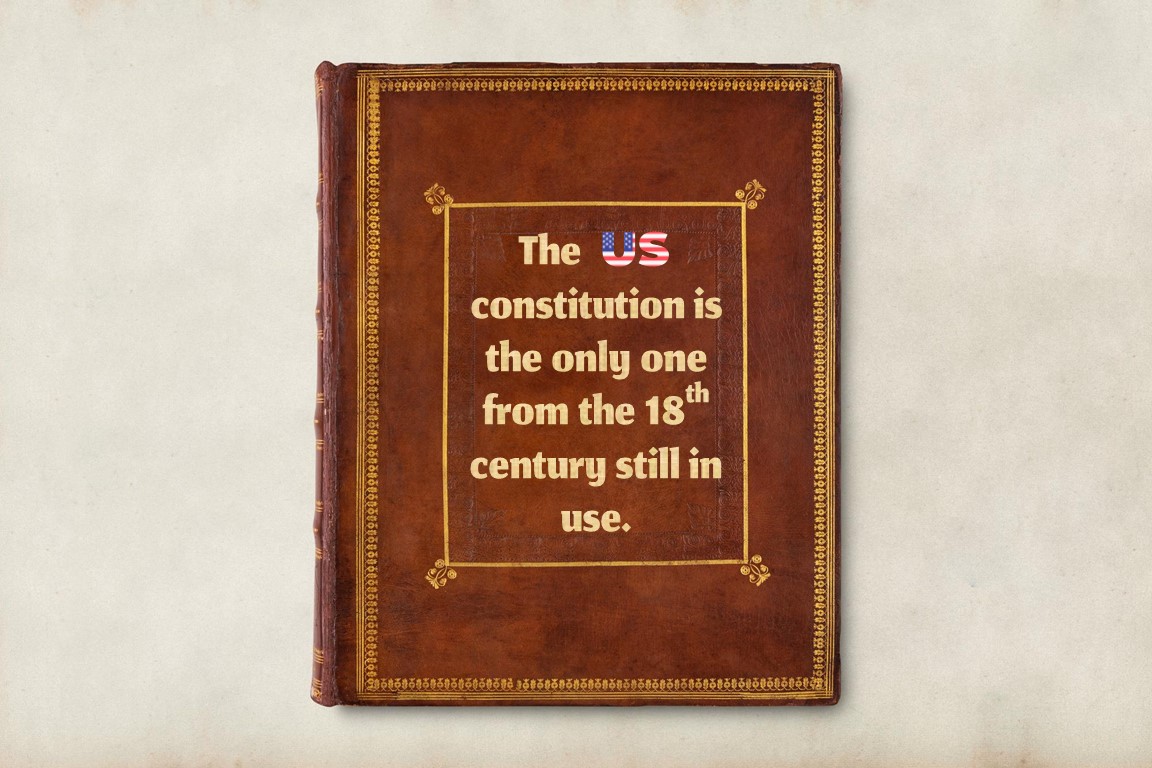 The US constitution is the only one from the 18th century still in use.


13 Effective Methods To Stop Wasting Time and Beat Procrastination
Why haven't planes gotten any faster in the last 50 years?
How to Write The Perfect CV | A Complete Tutorial
Practical and Funny Late To Work Excuses (a guide for those who are always late)
6 Weird Indicators of Recession or Slow Economy