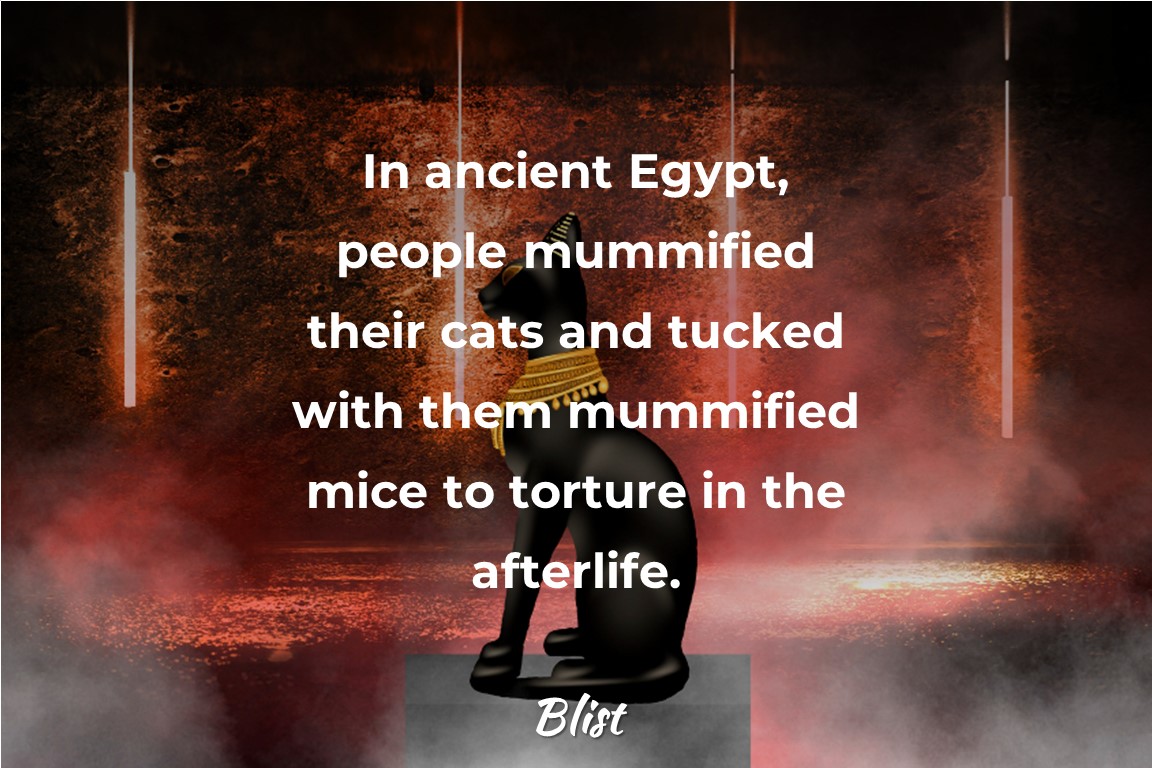 In ancient Egypt, people mummified their cats and tucked with them mummified mice to torture in the afterlife.

Before the 19th century, mail was paid by the recipient, not the sender. 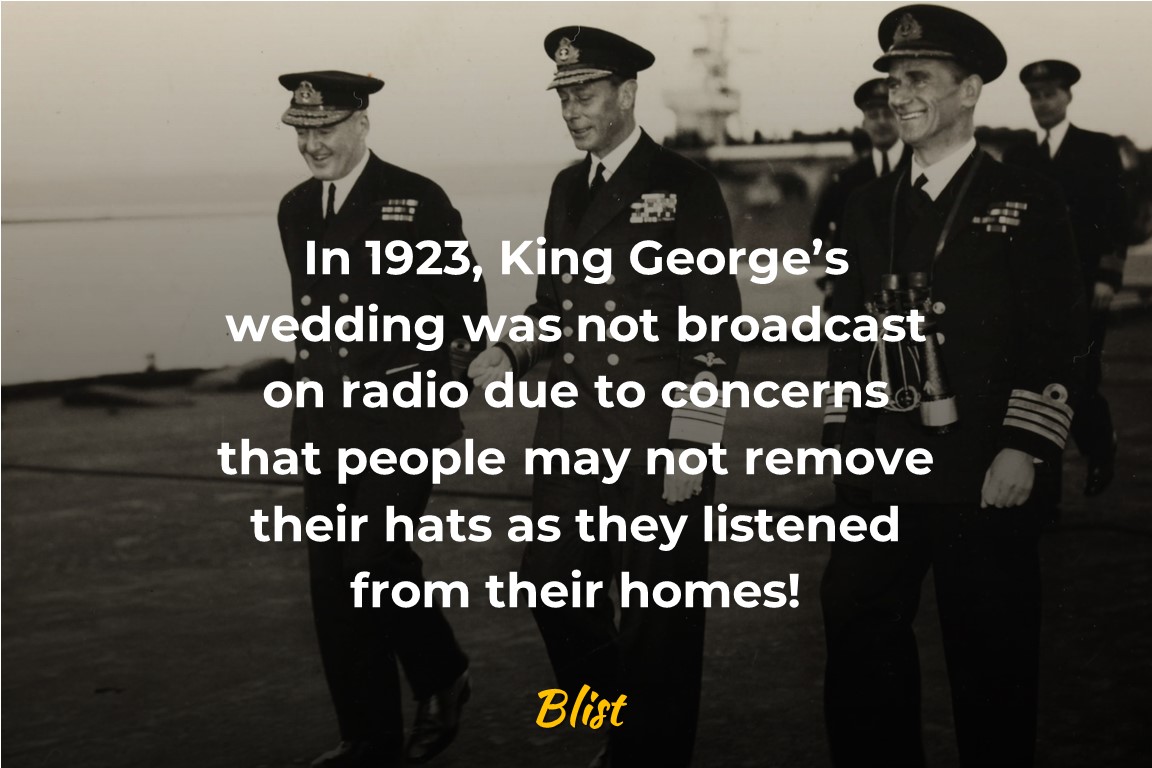 In 1923, King George VI decided not to broadcast his wedding on radio as there were concerns that people may not remove their hats as they listened to the broadcast from their homes!! 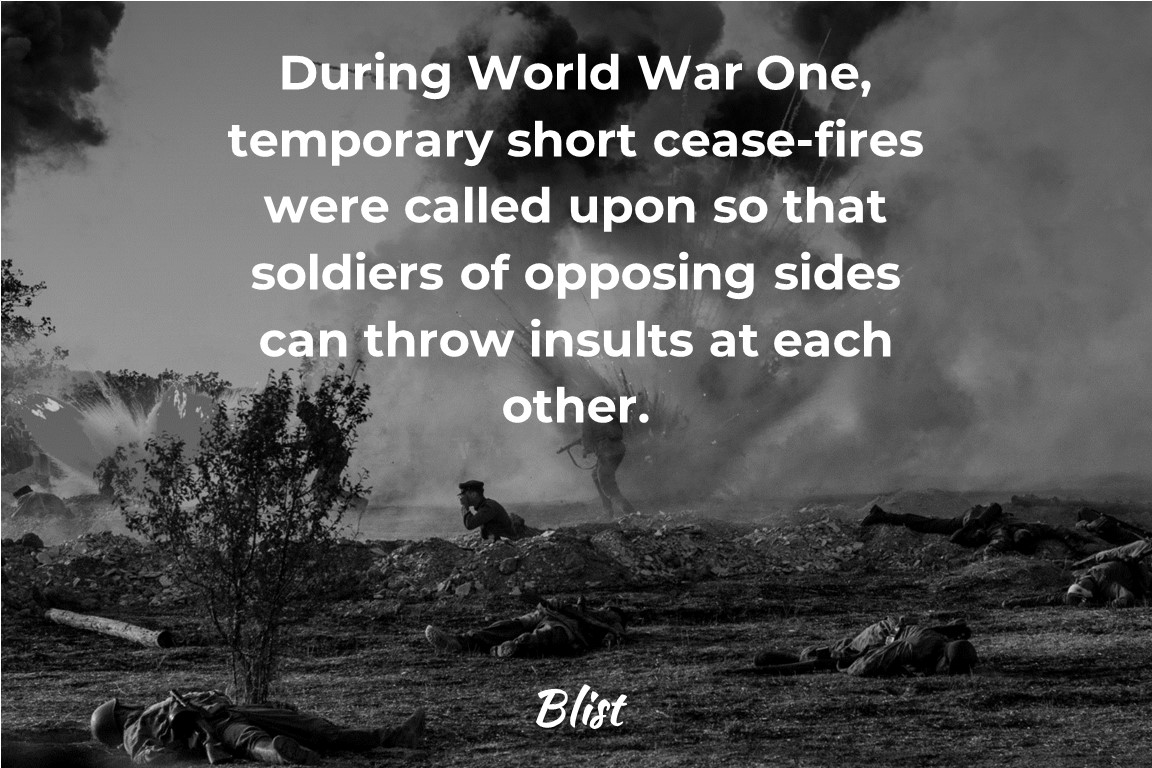 During World War One, temporary short cease-fires were called upon so that soldiers of opposing sides can throw insults at each other. 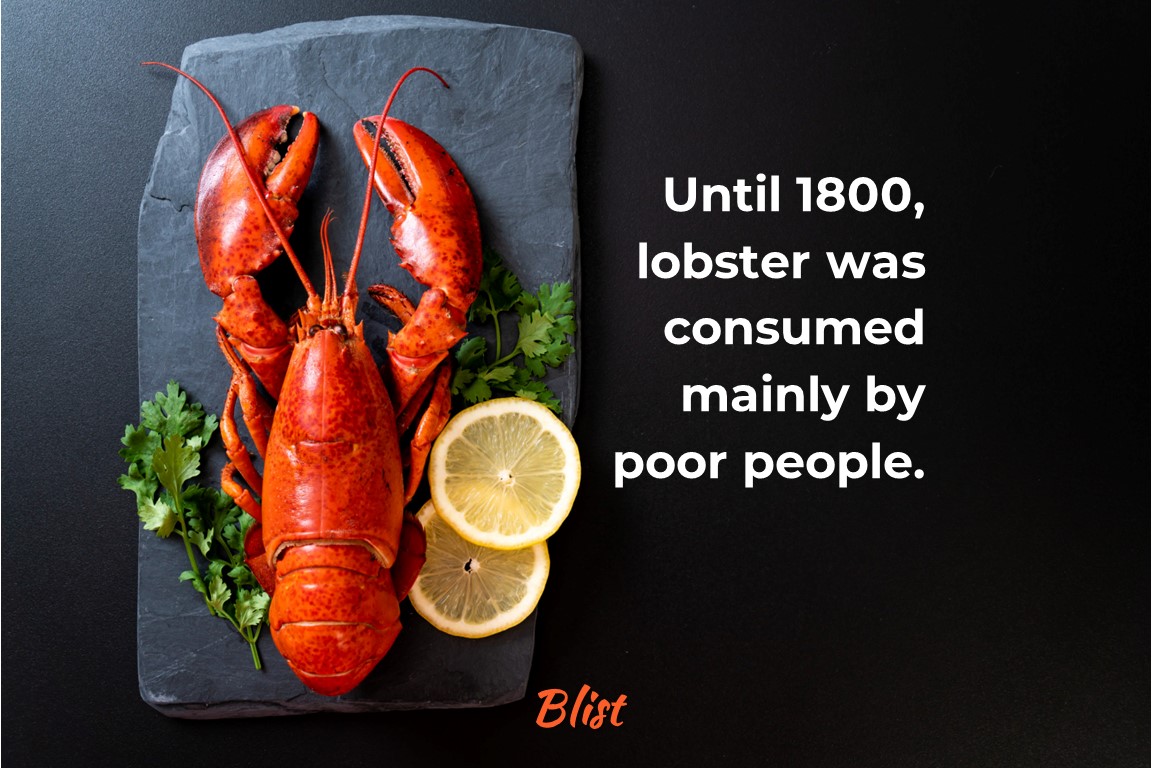 Until 1800, lobster was consumed mainly by poor people. 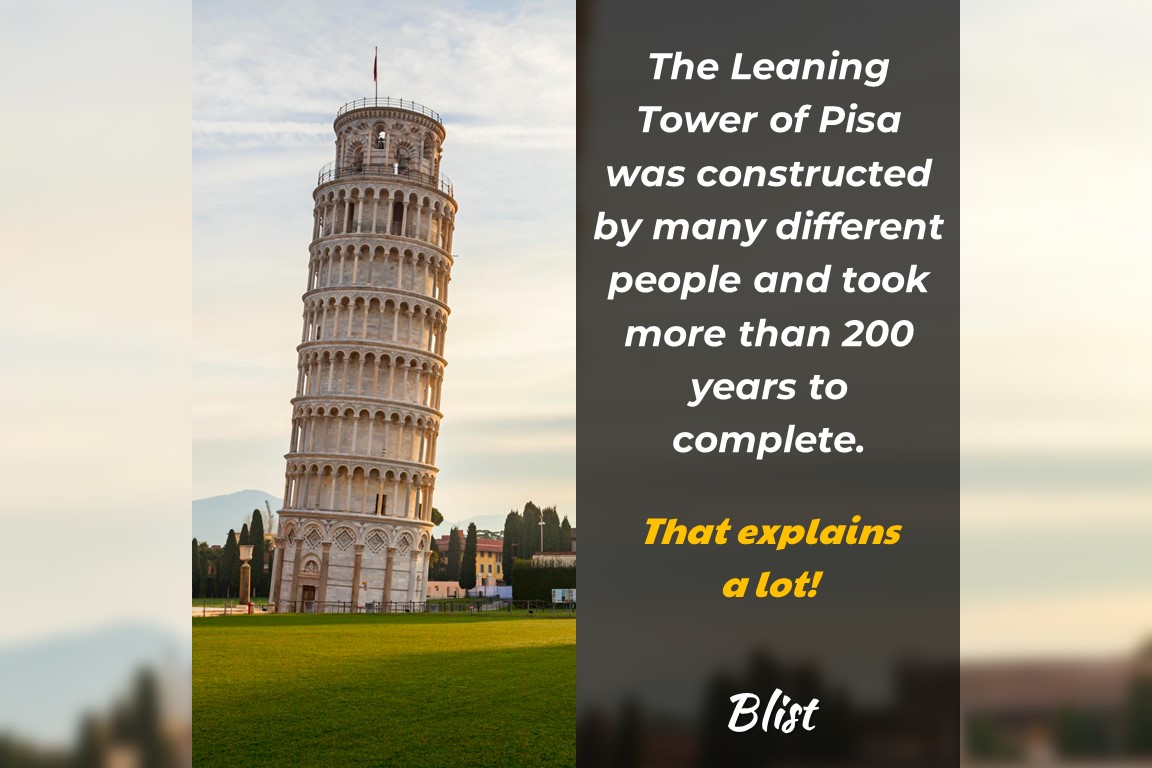 The Leaning Tower of Pisa was constructed by many different people and took more than 200 years to complete. 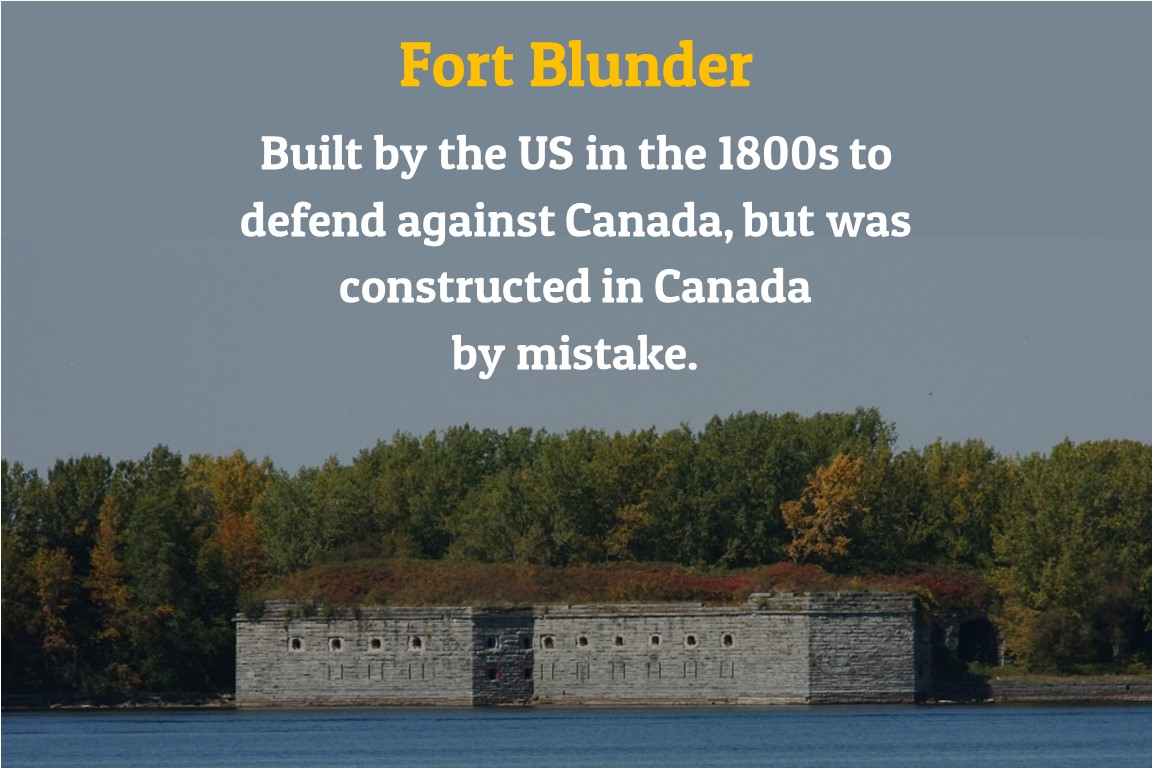 "Fort Blunder", built by the US in the 1800s to defend against Canada, but was constructed in Canada by mistake.


13 Weird, shocking, and funny random facts from around the world in less than a minute
Are You Self-Confident? Take This Personality Test To Find Out
Happiness Index According To North Korea
4 Countries Where Women Work More Than Men
22 Tips For Better Sleep