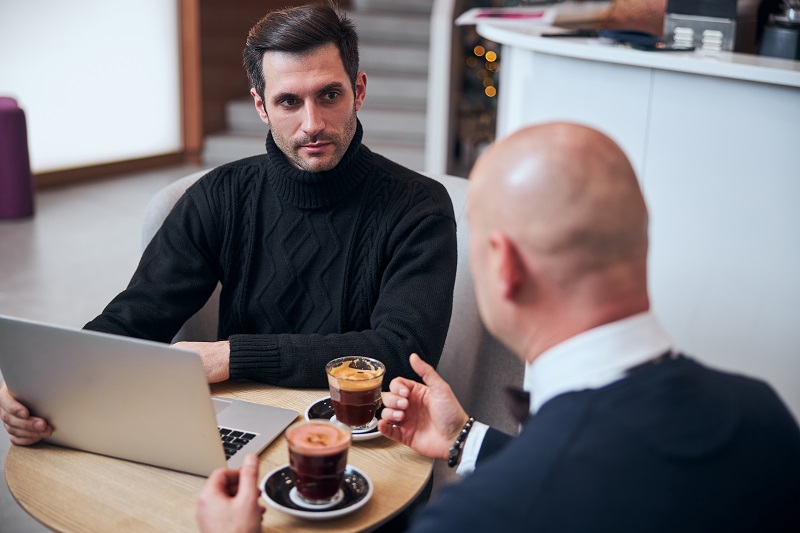 Negotiation is at the heart of our daily lives, both personal and professional. The better we negotiate the more we can get.

Whether you are a professional seller, an average buyer, or a dedicated housewife, there is something for you to gain from these negotiation tips. So without delay, let's begin. 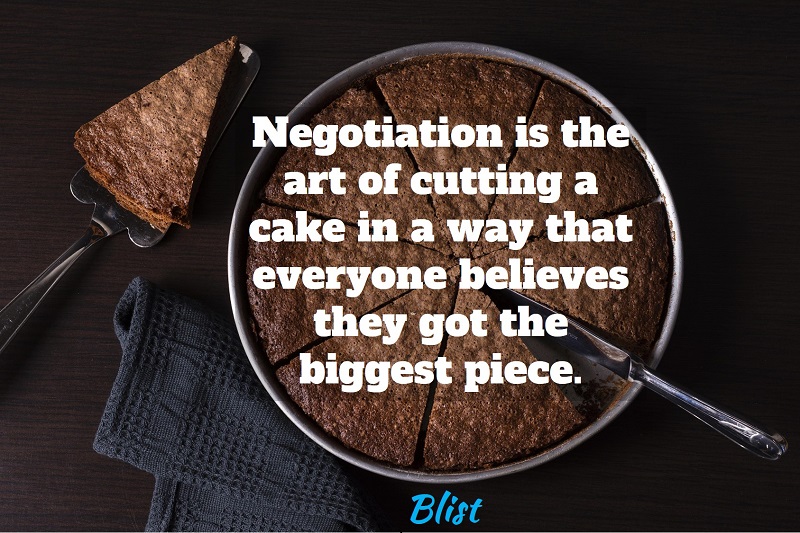 7 Tips to Always Stay Poor (Don't Do It!)
35 Pearls of Wisdom From Old People
11 Countries That Are Not Recongnized By Other Countries
19 Creative and Funny Images For Your Social Media and Messaging Apps
12 Common Workout Mistakes You Must Avoid