UK vs Great Britain vs England. What is the difference? 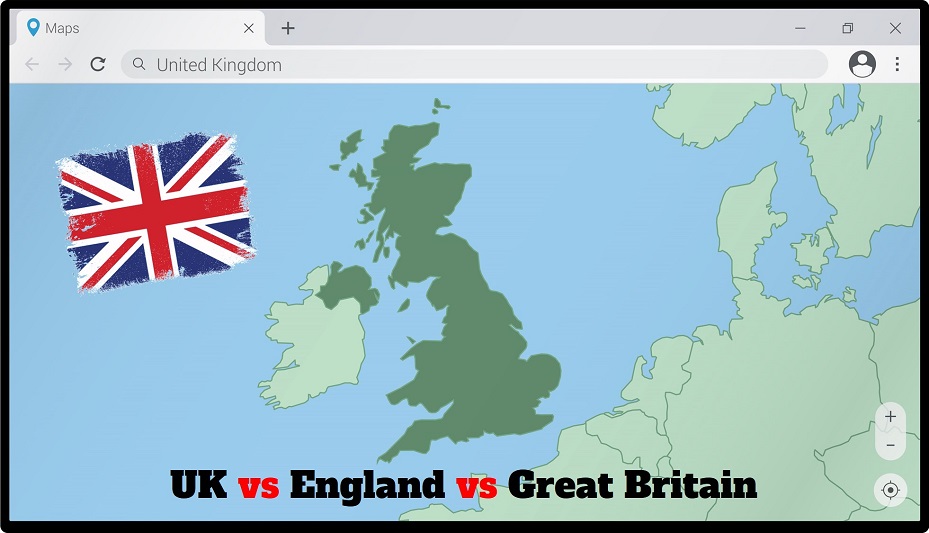 I have always found the name Great Britain, United Kingdom, and England to be confusing and I was never sure about the real difference between each one and which name should I use.

If you find these three terms baffling the same way I do, then this article is for you.

Is an official country that is made out of four constituent countries or nations: England, Wales, Scotland, and Northern Irelands.

What does constituent country mean?

A constituent country is a country that is a part of a larger country. It means that it is not 100% independent and reports back to a central government.

So England is not a sovereign country. They are not members of the United Nations but represented through their mother country, the United Kingdom. The same applies to Wales, Scotland, and Northern Islands.

Each one of these four nations has slightly different laws but they are all subject to the laws of the greater nation which is the United Kingdom. 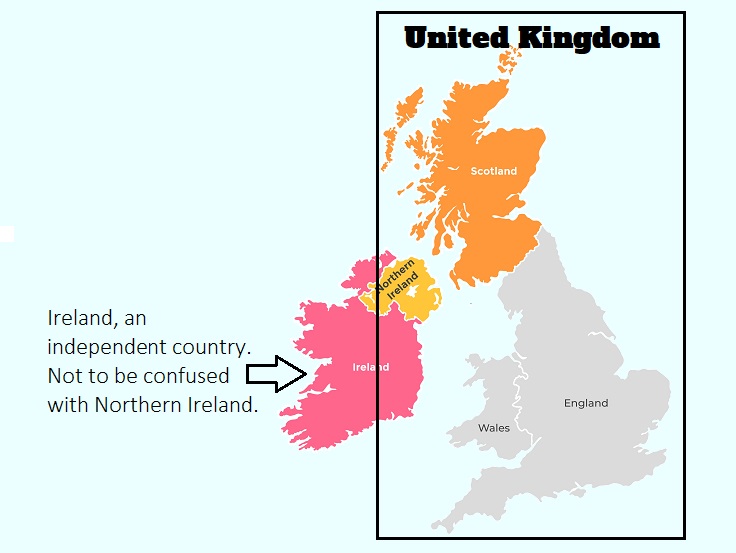 People mostly confuse the UK with England because the capital London and most of the central government headquarters are in England, but they could have been in any of the other three sub countries as well.

In certain sports like international football, Wales, Scotland, England, and Northern Islands are represented separately but in the Olympics, they all play as one team. It can be really confusing on the international sports stage so let us just focus on the differences on the political and geographical fronts. 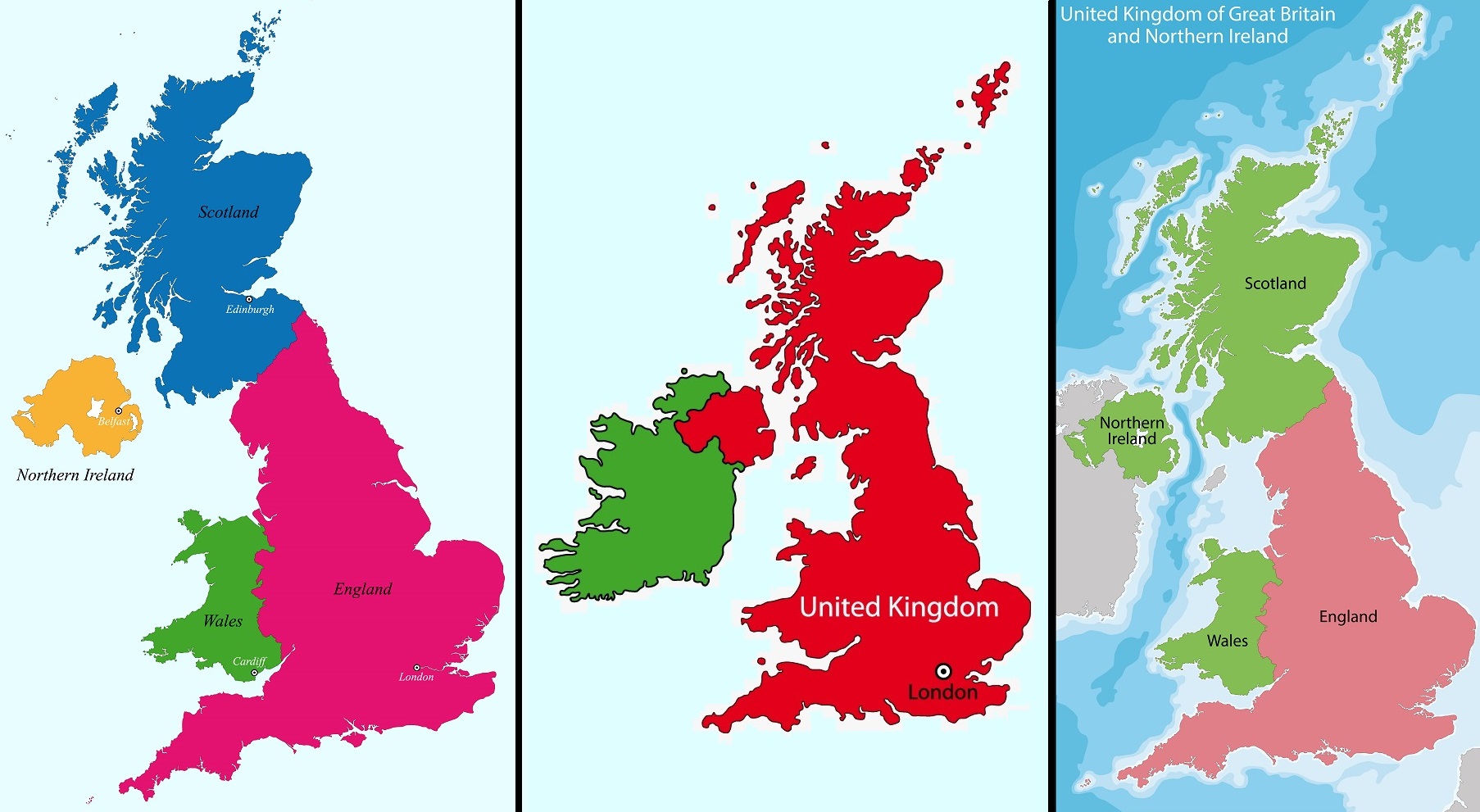 To be completely accurate, the United Kingdom has more territories around the world other than what is displayed on the map here. Most of these territories are offshore islands from the remains of the UK colonization.

Do citizens of England have their own passports?

No. There is only one passport for all citizens of England, Wales, Scotland, and Northern Islands; and that is the British passport.

So what is Great Britain?
Great Britain is just a geographical and historically used name that represents England, Wales, and Scotland only. The word Great Britain has no official use. 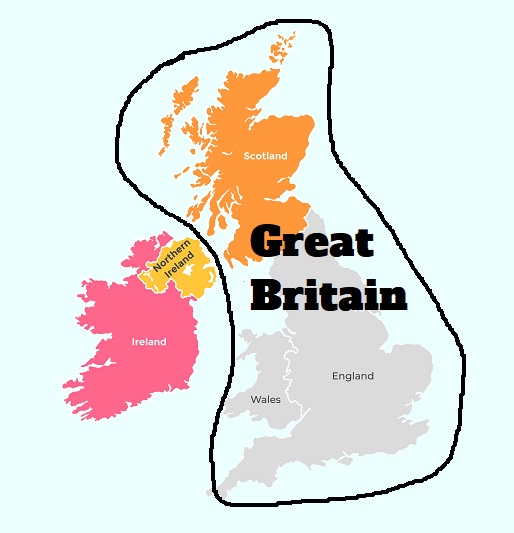 I hope it is all clear for you now.