How to tell if someone is lying to you. 12 proven ways to spot a liar. 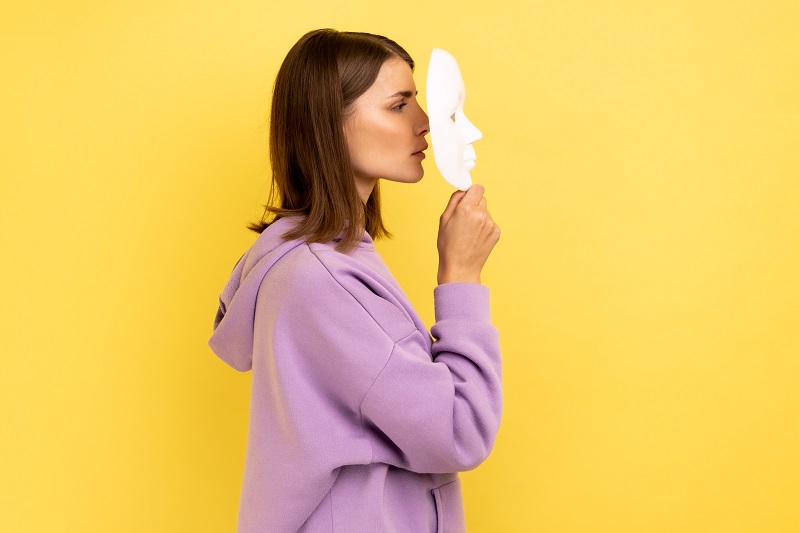 So you want to be able to detect if someone is lying to you. That is definitely possible and in this guide, I am going to show you exactly how.

The first thing to know is that there is not a universal way to know whether someone is being deceptive. The big misconception many people think is that there are certain things that a person does when they are lying like rubbing their nose or touching their face. That is totally wrong. There is not an absolute profile of an honest or dishonest person.

So how do we know if someone is being deceptive?

The only way to tell if someone is lying is by observing a change in their behavior during their response to some question.

It is all relative. Nothing is absolute.

It is very important to understand this concept as it is the key to uncovering deceptive people.

So here is what we want to do: we are looking for special signs that the person shows when they answer a particular question and don't show for other normal questions.

So what are those signs?


9 Hobbies That Make Great Careers
Why are diamonds so expensive if they are not rare?
UK vs Great Britain vs England. What is the difference?
7 Tricky Job Interview Questions That Could Cost You The Job
The Most and Least Stressful Jobs In The World