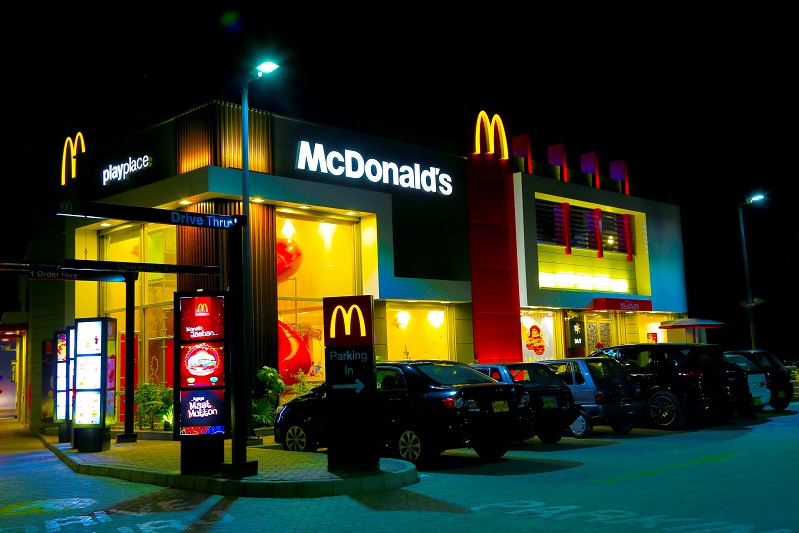 I'm not a big fan of McDonald’s or fast food in general, but I just find some of these facts about them to be mindblowing.

This is not an endorsement of McDonald’s. If you like them, good for you, if you don't, even better.


17 Effective Tips For Maximum Productivity And Performance
9 Deadly Resume Mistakes That You Should Avoid
Why Do Women Buy Lipstick During Recessions and Economic Crises?
Better Communications At Work: 11 Essential Skills
12 Common Workout Mistakes You Must Avoid