How To Win An Argument Against Anyone 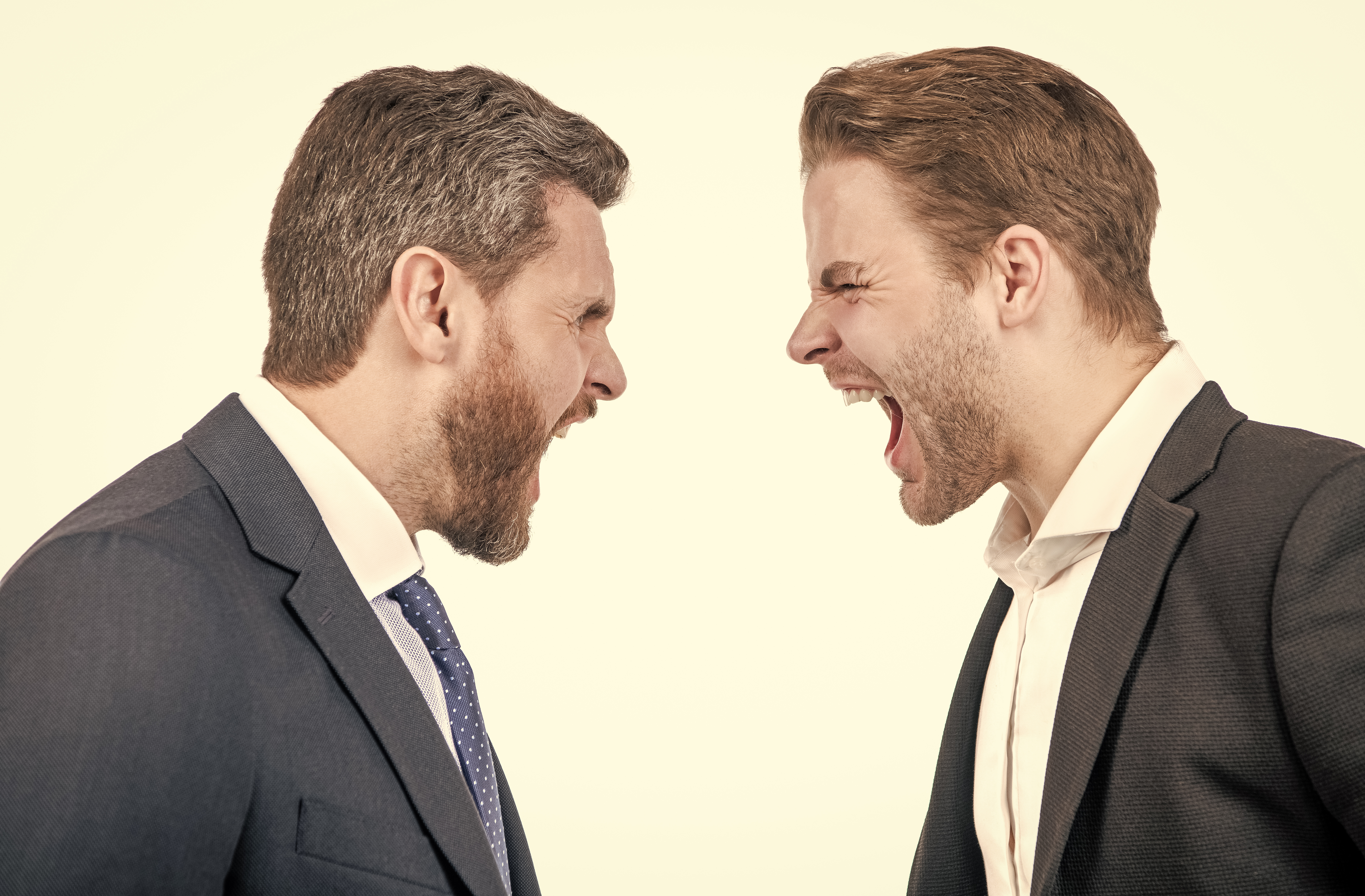 Half the world's population still don't have internet. How is this possible?
How to tell if someone is lying to you. 12 proven ways to spot a liar.
Boosting Your Confidence. 16 Easy Tips to Look and Feel More Confident.
Why haven't planes gotten any faster in the last 50 years?
The Top 10 Coolest Jobs Ever