Half the world's population still don't have internet. How is this possible? 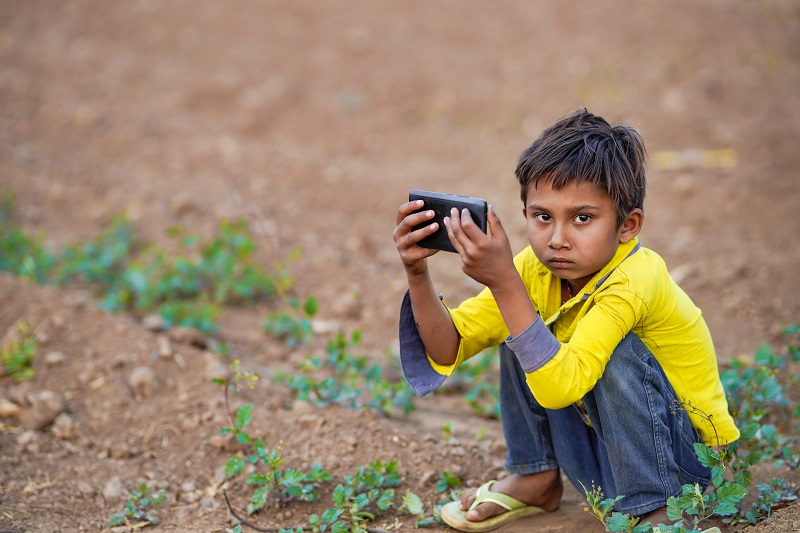 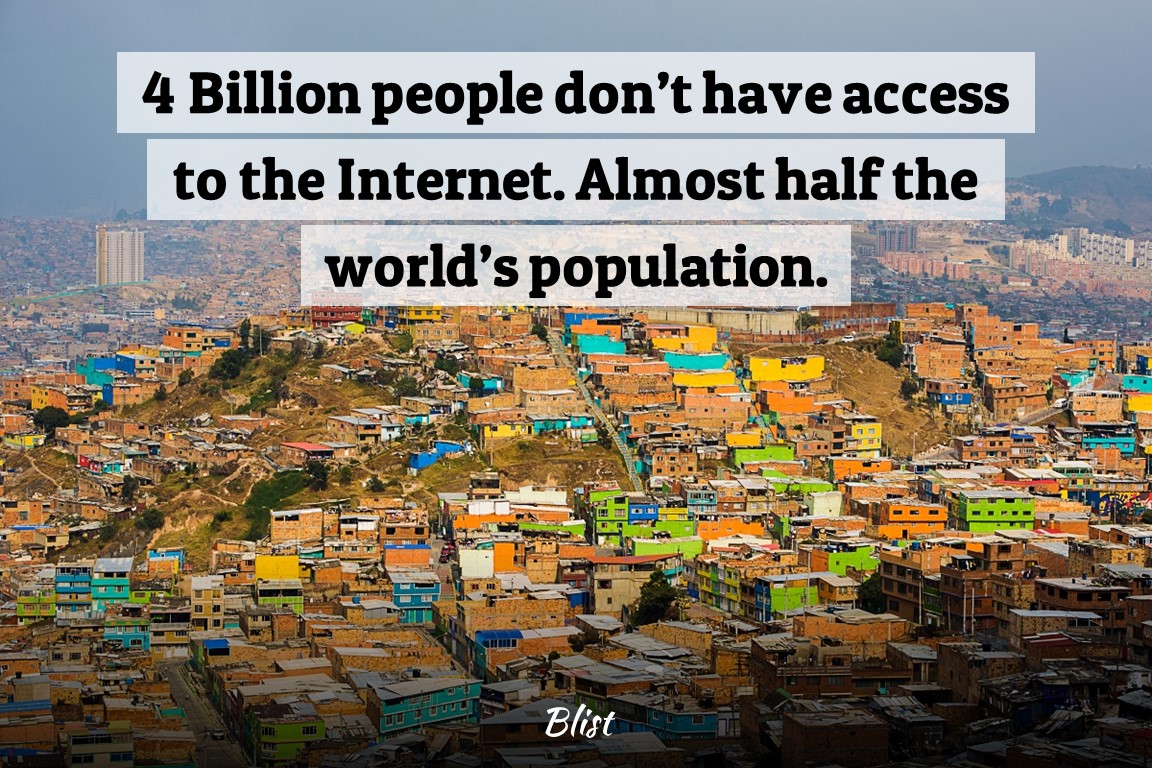 It is very difficult to imagine that in the year 2022 there are still around 4 billion people not connected to the internet, almost half the world population.

Some may argue that this is for their best considering the negative impact of social media these days. In this article, I will try to explain some of the reasons why something as simple as having the internet is not a luxury half the world can afford. 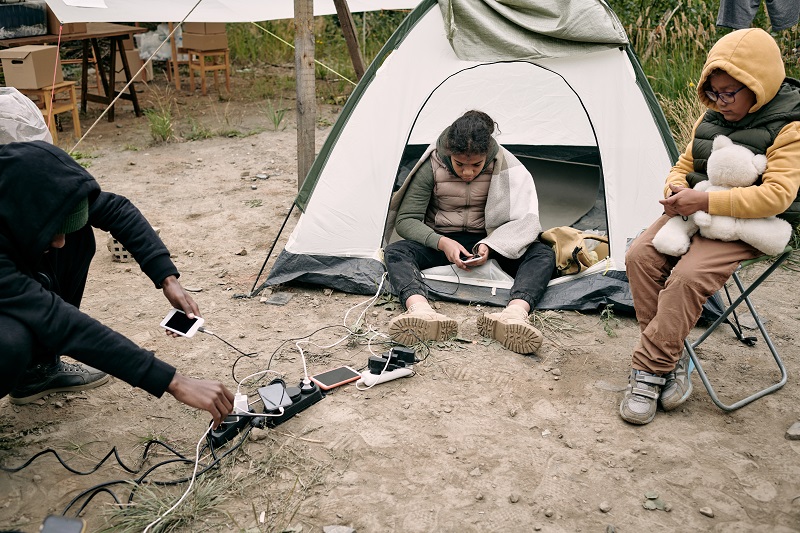 To be online, you need to be connected to a network and have the necessary infrastructure.

In many third-world countries, the infrastructure is not available to support everyone.

Many countries are still on 2G, which only supports basic internet requirements. Around 2 billion people have no access to 3G or 4G. 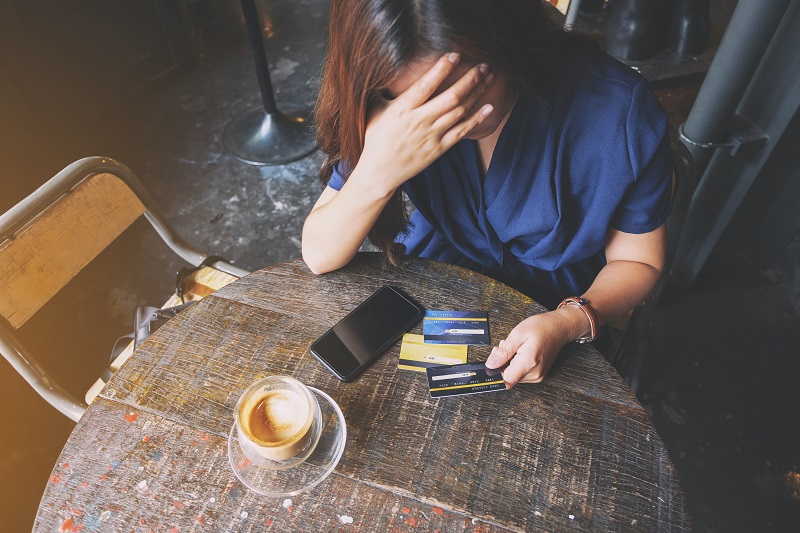 Many people just can't afford internet connectivity, this is especially in Africa where data packages are relatively very expensive relative to the average person's income.

Because data packages are not cheap, a considerable portion have very limited access during the day, they can only visit a few websites within their allocated quota. 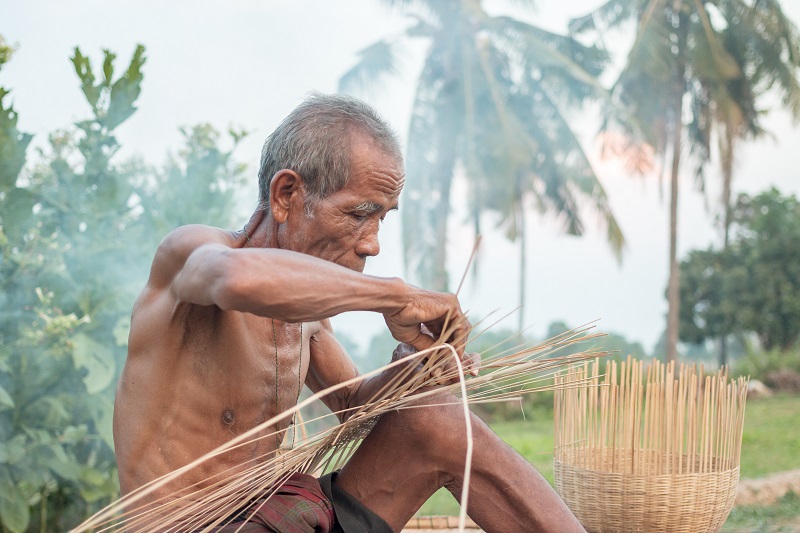 In rural areas, people don't see the value of the internet, especially in developing countries. They just don't need it.

So basically they choose to be offline. 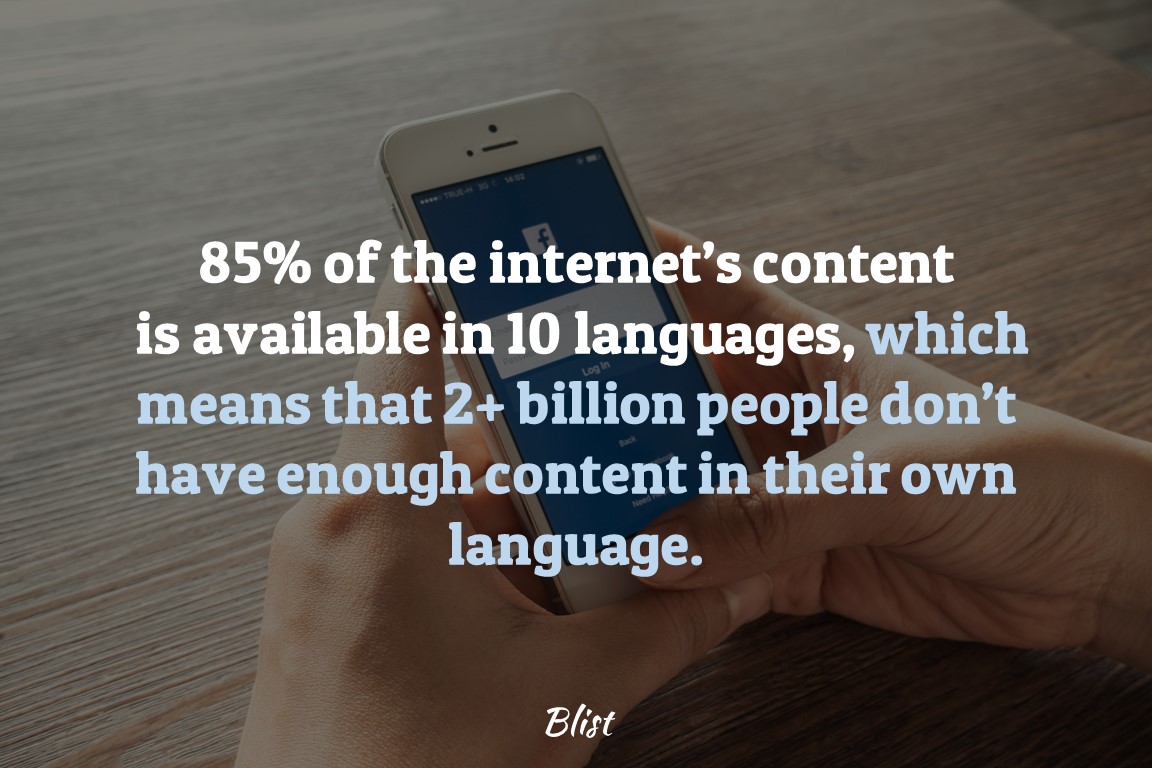 Around 85% of the content on the internet is written in just 10 languages, almost half being in English.

Considering that there are more than 5000 languages around the world, around 2 billion people worldwide don't have enough content in their native and only language. 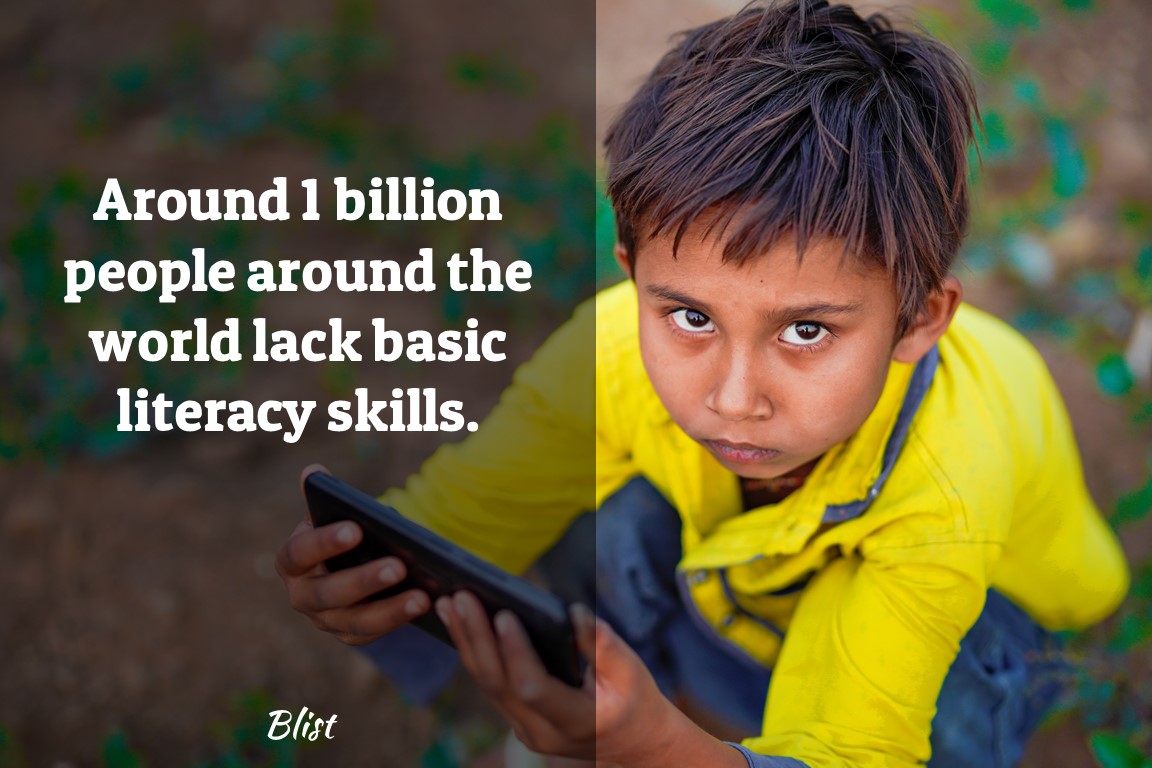 Around 1 billion people around the world lack basic literacy skills. If someone can't read, it is going to be extremely difficult for them to navigate their way online.

More than 100 million people worldwide have never heard of the word internet and have no idea what it means. 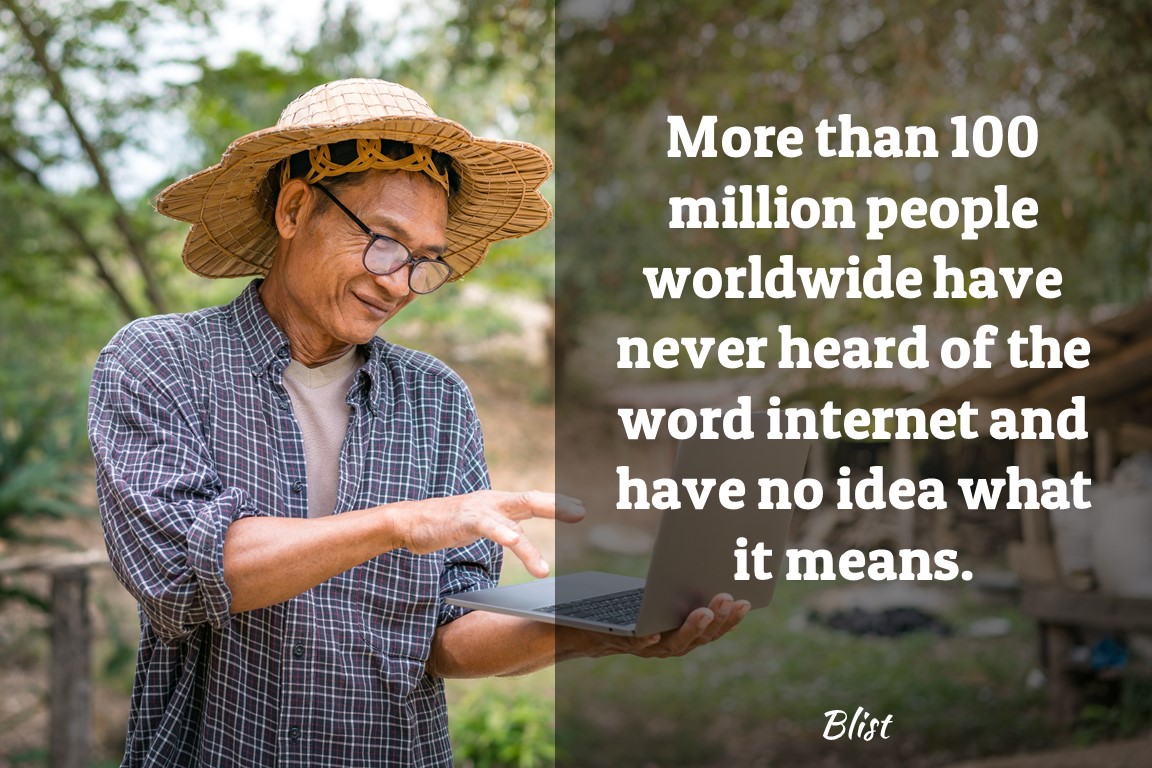 13 Deadly Job Interview Mistakes That You Should Never Make
Are You a Narcissist? Take the test.
Cute and Funny Pallas Cat Using Its Tail To Warm Its Feet
11 Signs That You Could Be Fired
The Top 10 Coolest Jobs Ever