11 Countries That Are Not Recognized By Other Countries 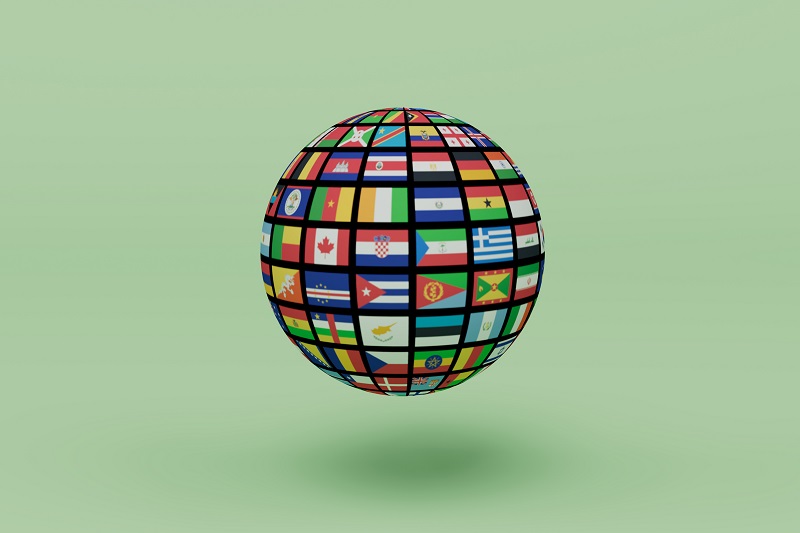 International relations between countries is a very complicated topic. Not all countries are members of the United Nations and being a member is not a requirement for having an independent nation or state.

Below is a list of countries that are not recognized by at least one other country in the world. 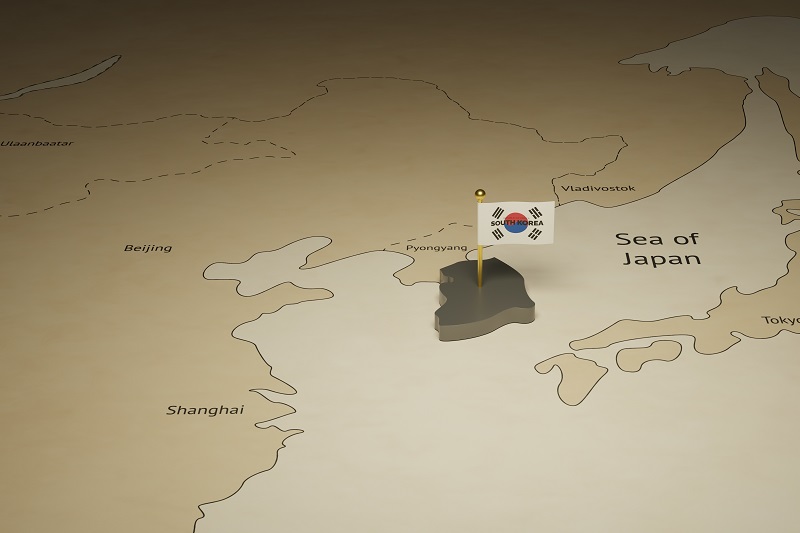 South Korea is recognized by all countries of the world except for one: North Korea. The two countries split in 1945 and since then they both claim ownership of Korea, north and south, and refuse to acknowledge each other. 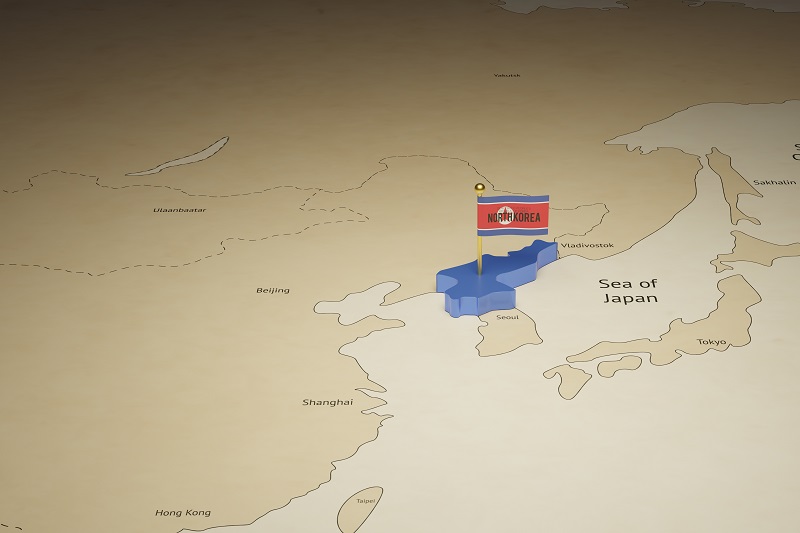 In addition to South Korea, three more countries do not recognize North Korea as an independent state. The three countries are Japan, France, and Taiwan. 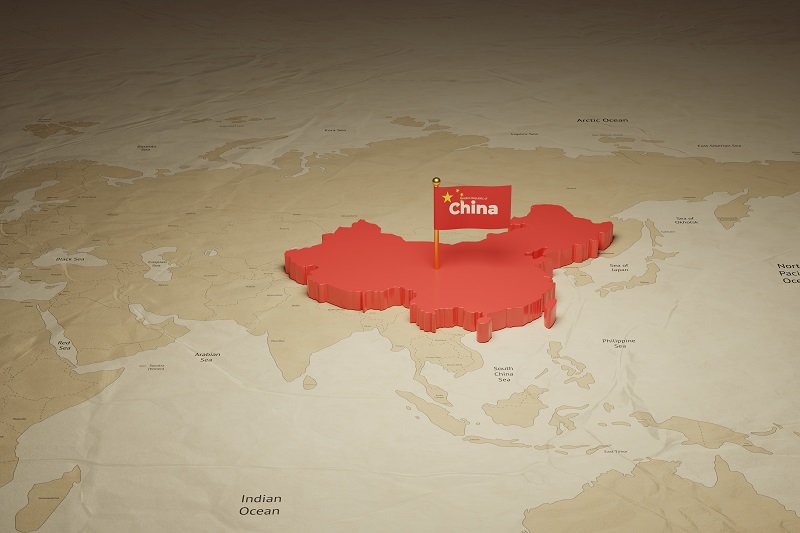 A total of 17 countries do not recognize China as country.

The United Nations recognized Taiwan as the sole representative of the whole of China until 1971, when it was replaced by the much bigger and influential PRC, or simply China. Both Taiwan and China claim the entirety of China and don't recognize each other's authority. 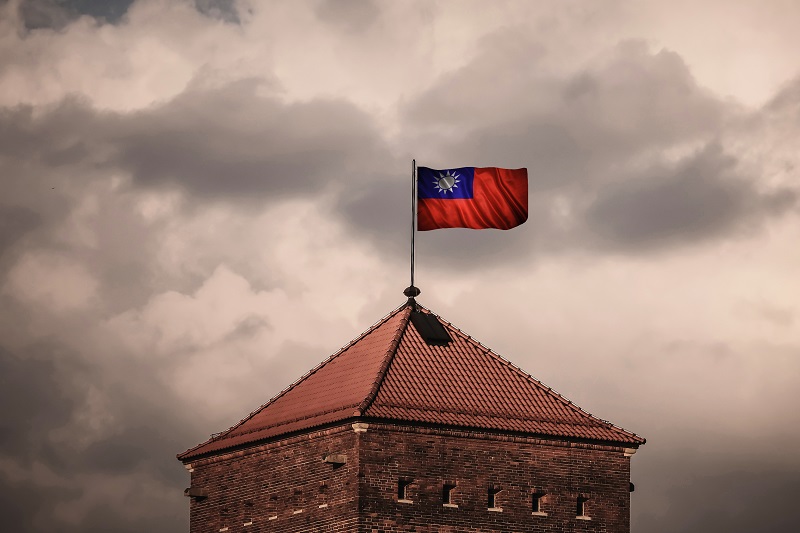 Taiwan is not a member of the UN and it is officially recognized by 15 countries only but maintains unofficial relationships with more than 60 countries around the world thanks to its strong economy and influence.

Many countries around the world have no political relations with Taiwan but have trade deals with them. 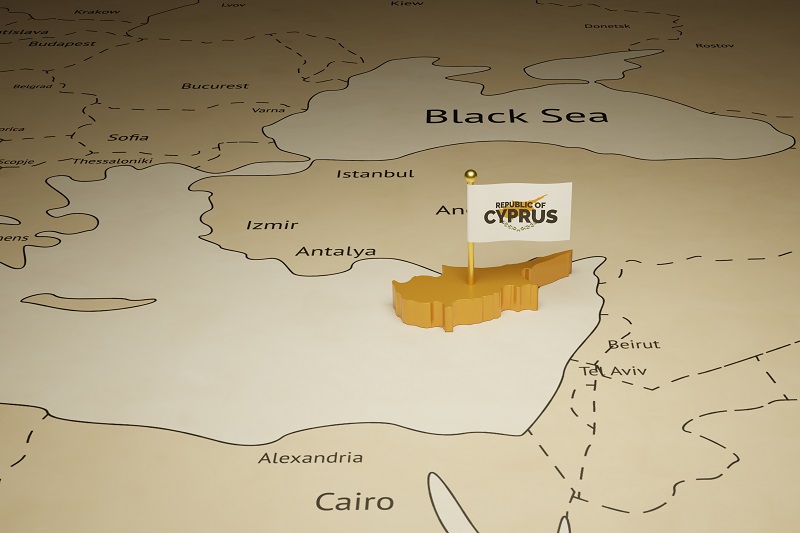 The Republic of Cyprus is a full UN member state that is not recognized by two other countries, Turkey and the Turkish Republic of Northern Cyprus.

The island of Cyprus has a mixed ethnic population comprising primarily Greek and Turkish. If you didn't know this already, Greece and Turkey were never particularly friendly to each other.

In 1974, citizens of Greek decedent tried to reunite the country with Greece, Turkey intervened and set up the Turkish Republic of Northern Cyprus. The island of Cyprus has been split ever since. Each side claims full ownership over the island.

In return, the Republic of Cyprus does not recognize the Turkish Republic of Northern Cyprus. 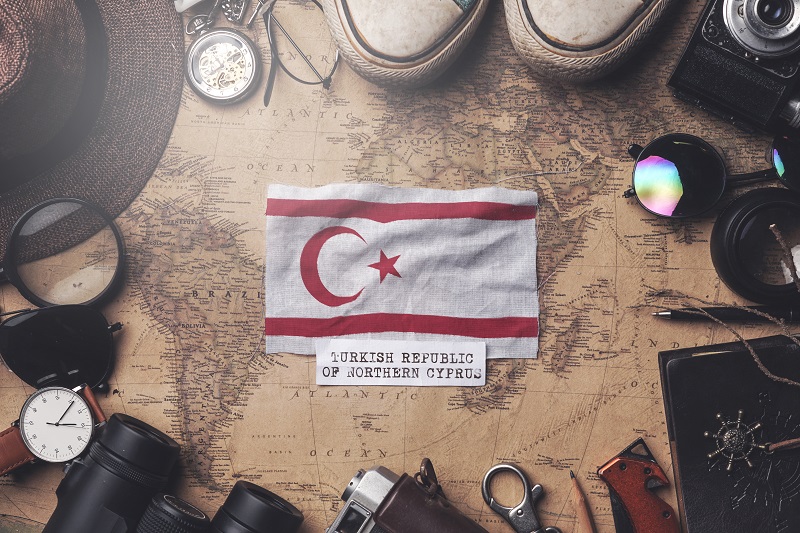 The Turkish Republic of Northern Cyprus is only recognized by one country, Turkey, which makes it the least recognized country in the world. 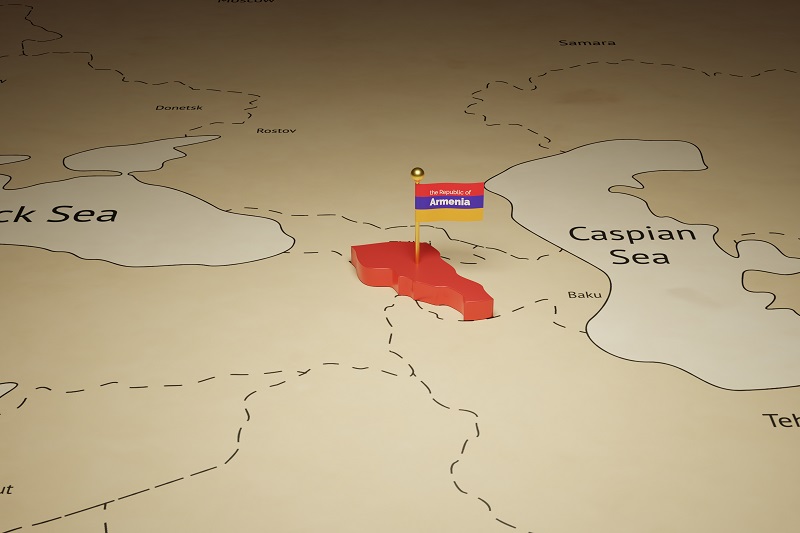 Armenia is recognized by every country in the world except Pakistan. The reason for this is that when the "Nagorno-Karabakh" conflict started between Azerbaijan and Armenia, Pakistan sided with its ally Azerbaijan and considered the Armenianian concurring of the region an unjust forced act.

As a result of this, Pakistan refuses to acknowledge Armenia as a country, which is rather weird given the fact that Azerbaijan itself, one of the two parties directly involved in the conflict, recognizes Armenia.

Armenia, in their attempt to oppose Pakistan, decided to side with India in the Kashmir conflict. 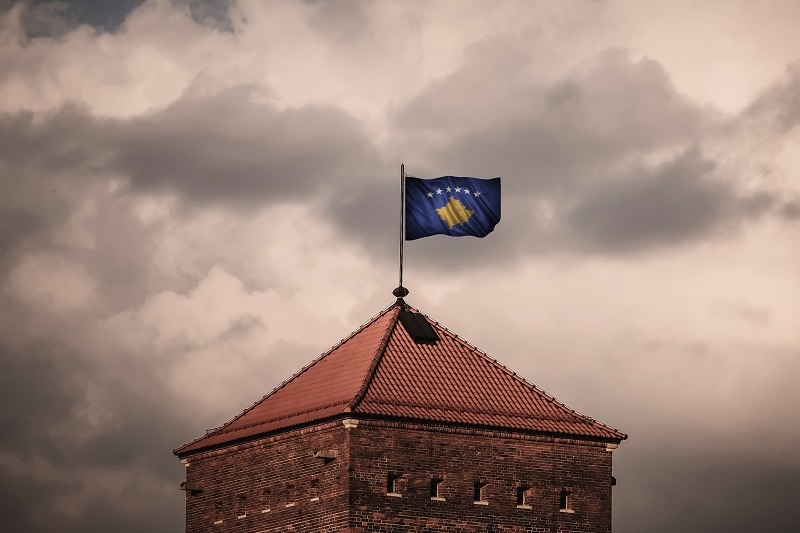 Kosovo was separated from Serbia in 2008. Serbia never recognized Kosovo as an independent state and continues to consider it a rebellious territory. 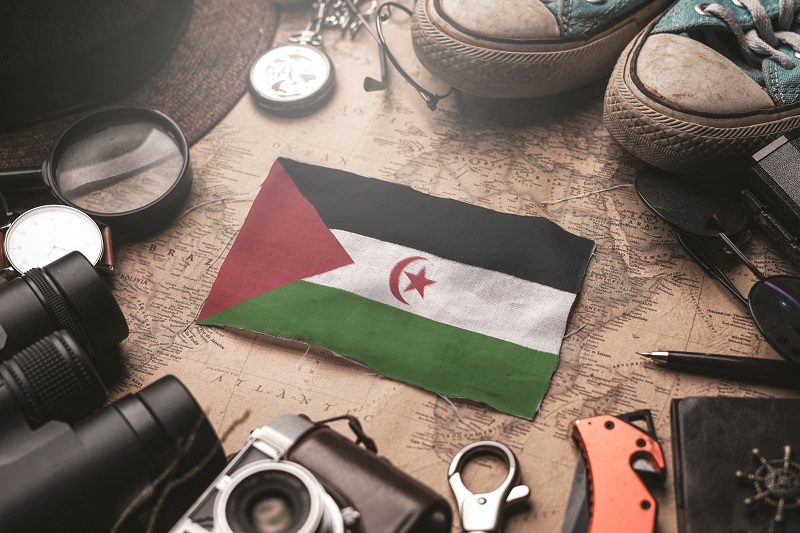 Western Sahara is only recognized by 43 UN state members. The rest of the world countries are undecided about the matter. The United States publicly sides with Morroco claims and does not recognize Western Sahara. 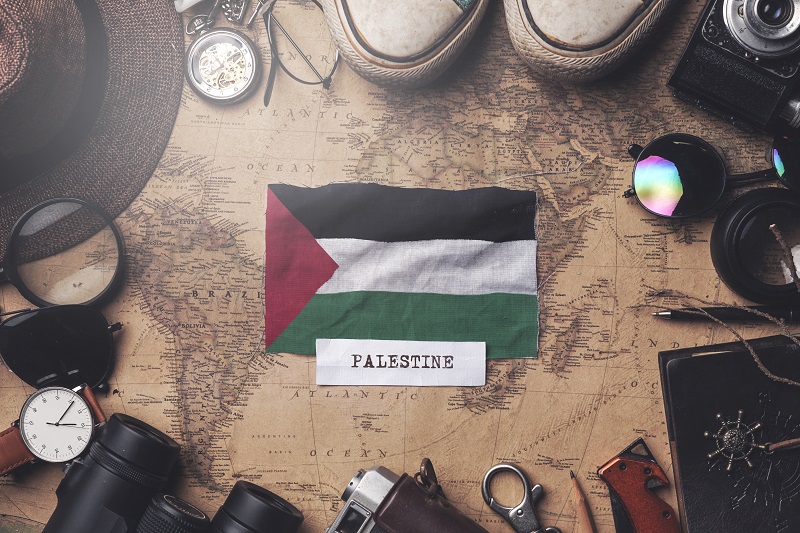 Palestine is not a full member of the United Nations but holds the position of an observer state. Palestine is recognized as a fully-fledged independent state by 138 UN members.


Countries With Most and Fewest Vacation / Paid Leave Days
If all timezones meet at the poles, what time is it at the North Pole?
24 Most Common Weight Loss Myths
The Top 10 Coolest Jobs Ever
15 Reasons Why You Are Not Getting a Promotion At Work