14 Common Myths and Misconceptions That Are Not True 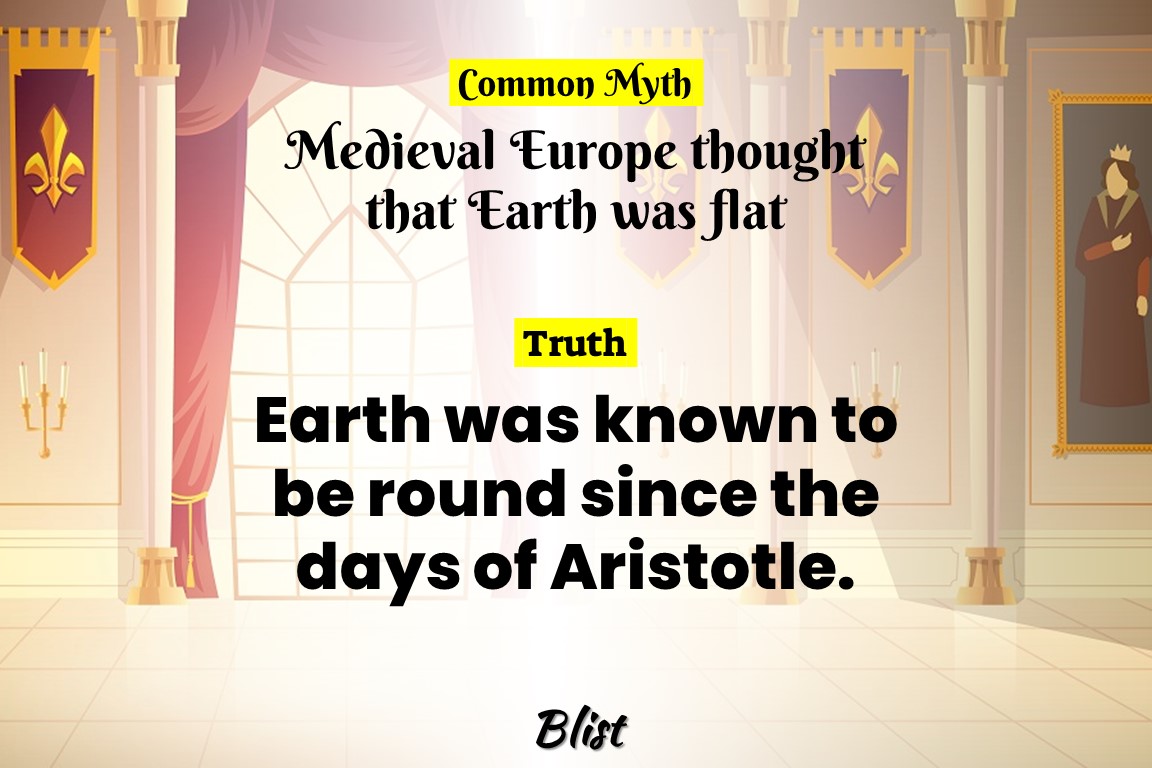 People living in medieval Europe did not think that earth was flat. Aristotle and other greek philosophers provided proof that the earth was round and almost everyone believed so. 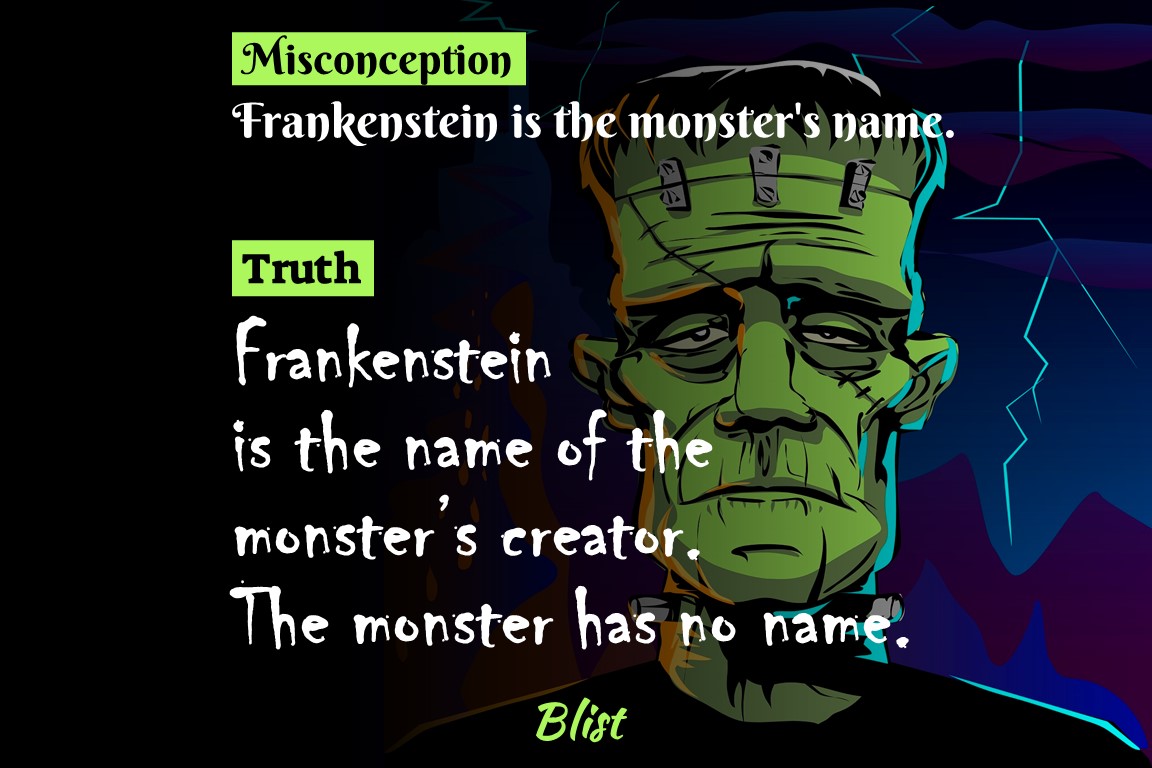 Myth: Frankenstein is the name of the monster 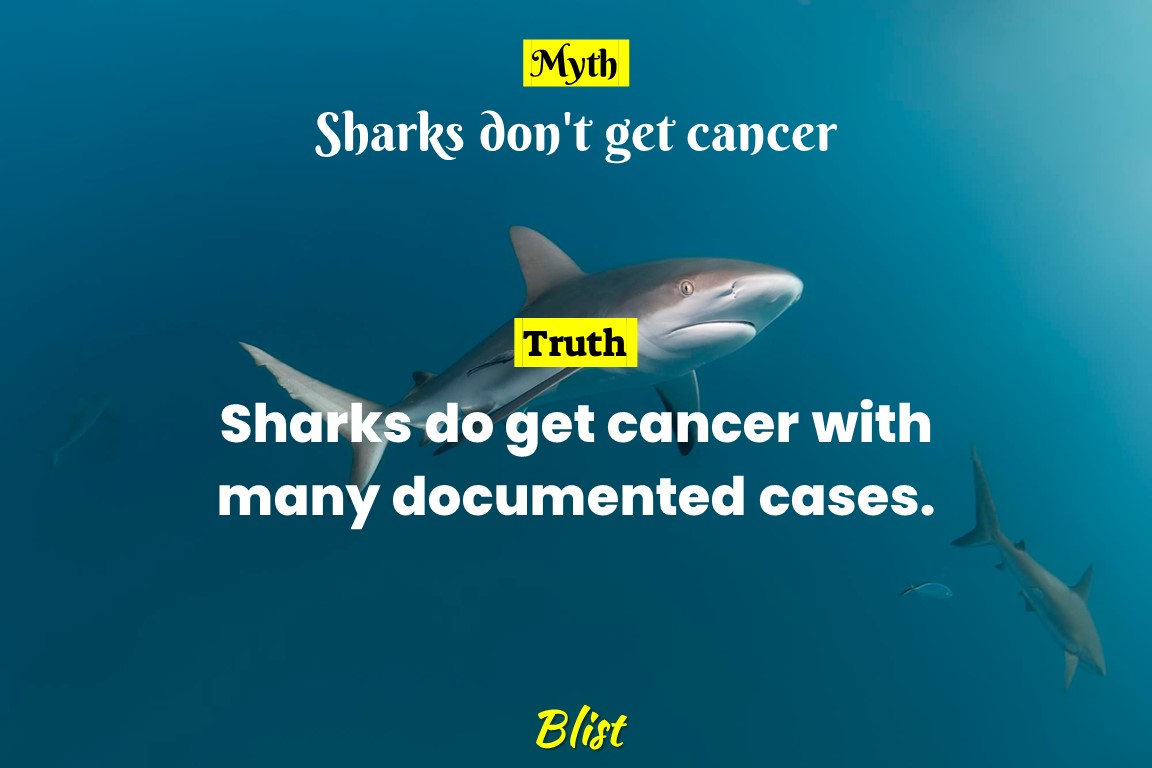 Sharks do get cancer and scientists have documented many cases of tumors in sharks in the wild. The myth probably orignizted from those who want sell shark oil and other shark-extracted products. 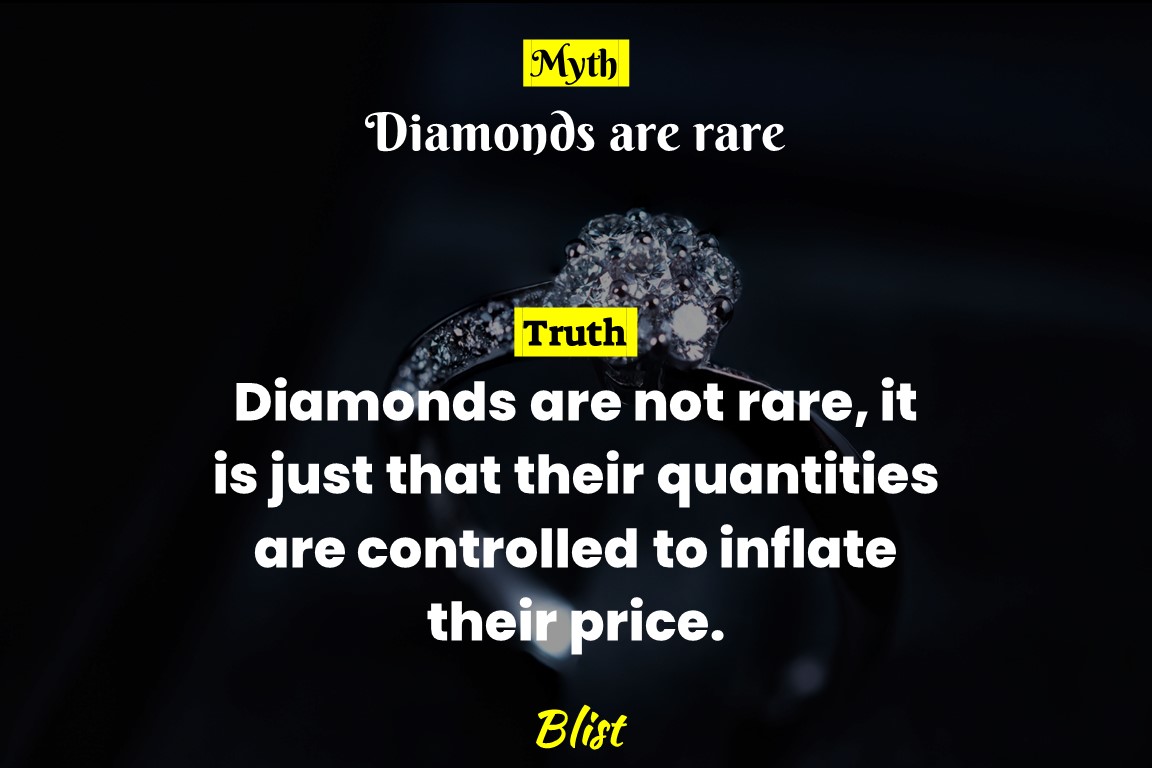 Diamond is not rare. Quantities of diamonds in the market are controlled to inflate their price. 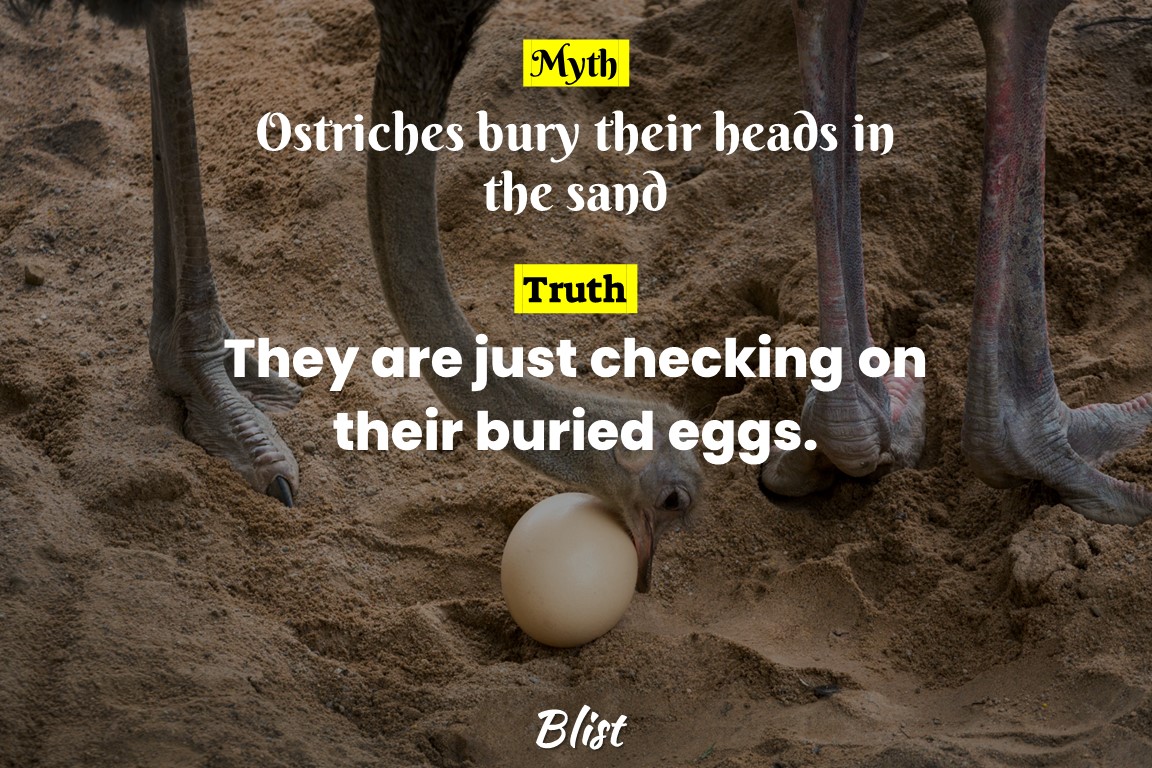 Myth: Ostriches bury their hands in the sand

It appears as if they doing so but that is not the case. Ostriches put their nests in the ground and they check on them on regular basis. To the unsuspecting observer it looks like the Ostriche is blurring its head in the sand. 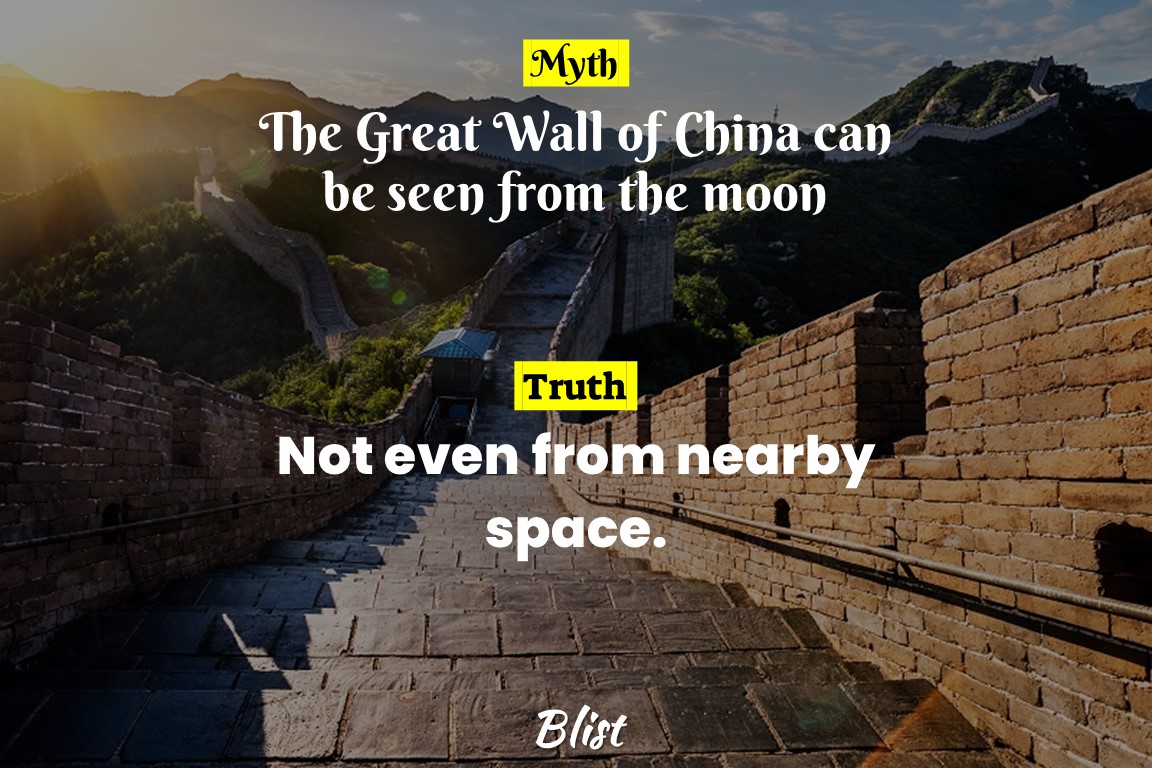 Myth: the great wall of china is visible from the moon

This misconception has been popularized by Robert Ripley in his book "Believe It Or Not!". It was meant as an exaggeration of the size and length of the wall but with no evidence. Ever since people have picked up on this and soon became the most famous myth about the wall. 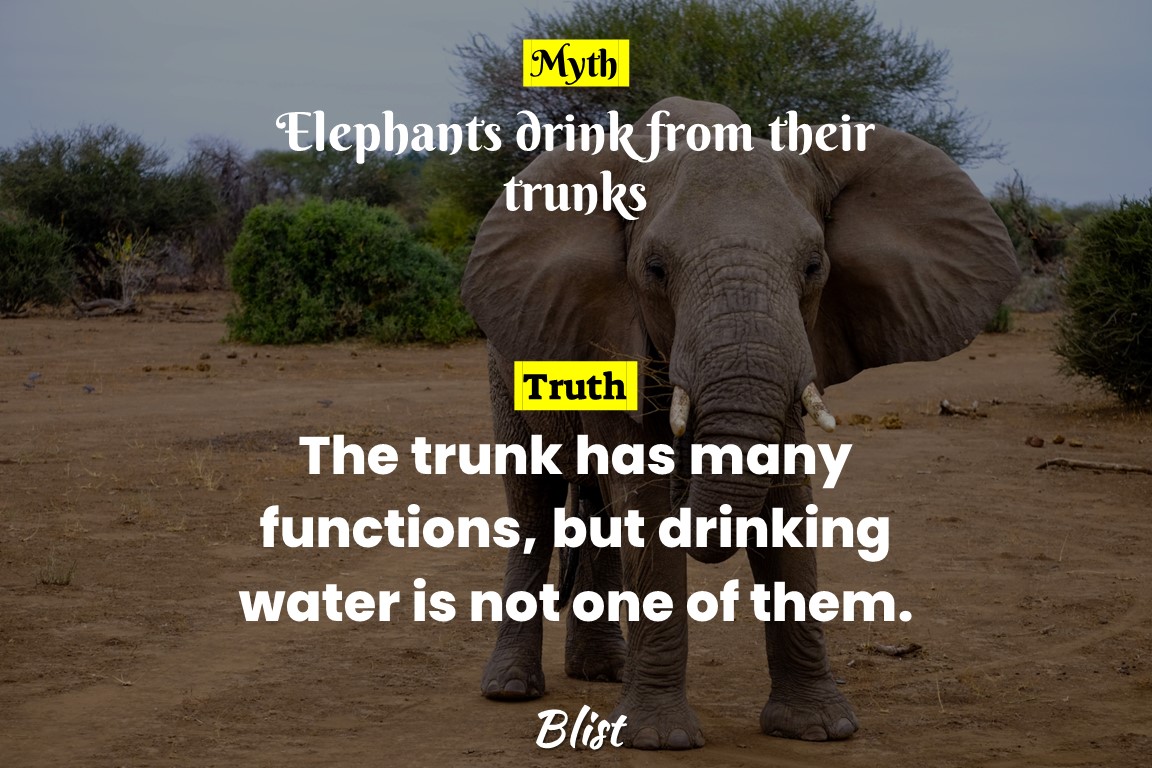 Myth: elephants drink from their trunks

The trunk does many functions, but drinking water is not one of them. The tunck is mainly required for breathing, grabbing things, smelling, and spraying water. 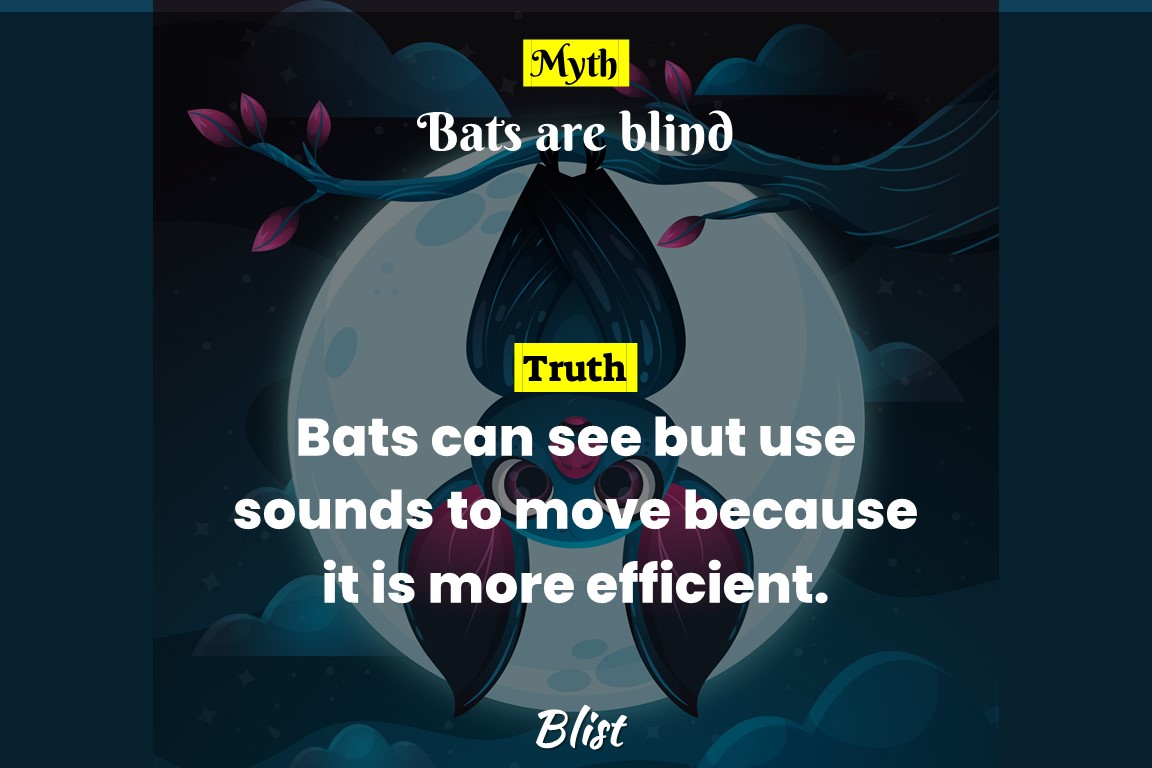 People believe that bats are blind because they are always in the dark. The truth is that bats can see well but choose to use sounds for movement because it is more efficient. 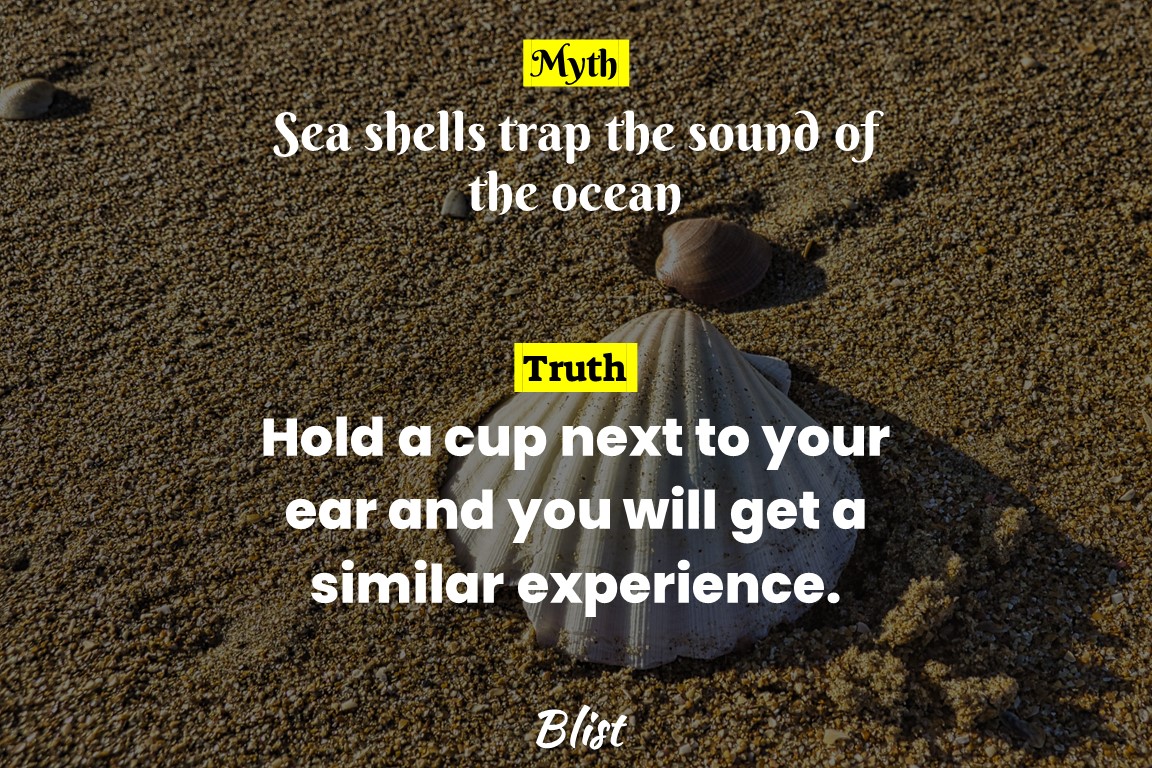 Myth: Sea shells trap and sounds of the ocean

This myth can be easily debunked by holding any reasonably concave object into your ear. The sounds that you hear are just echoes and rebounds of any naturally occurring sounds in the surrounding. 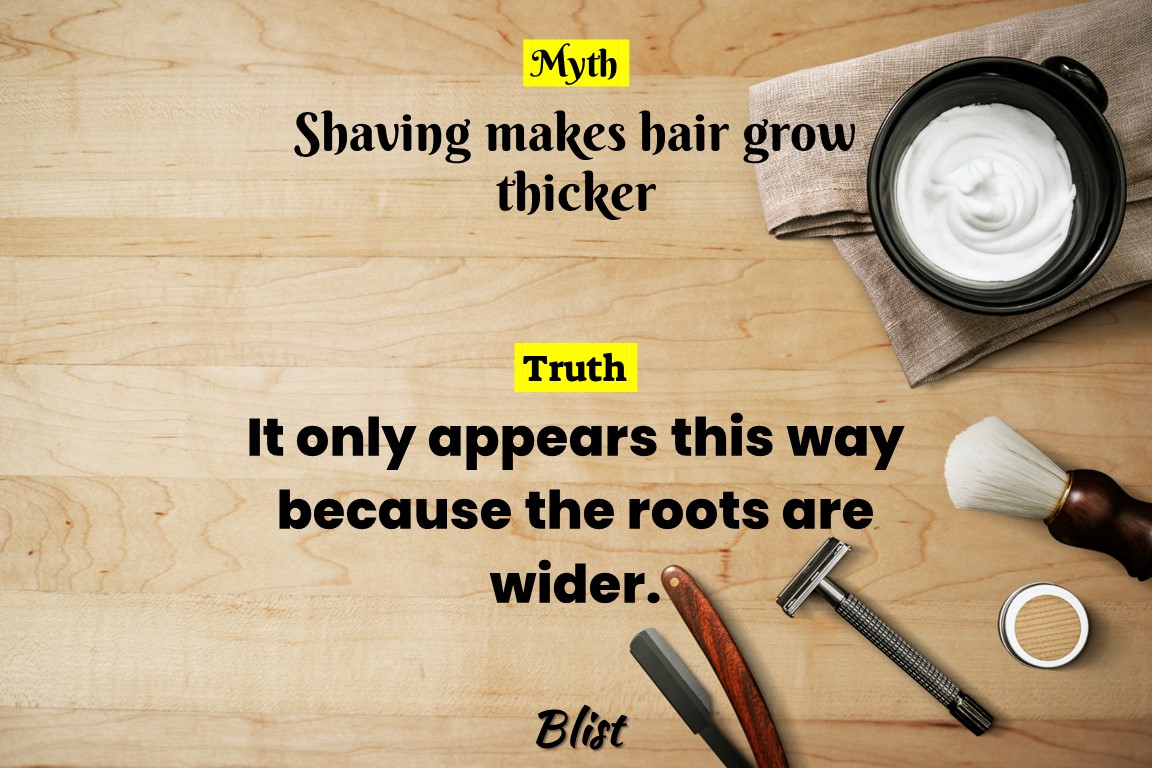 It only appears this way because the roots are wider but there is no scientifically proven basis for this misconception. 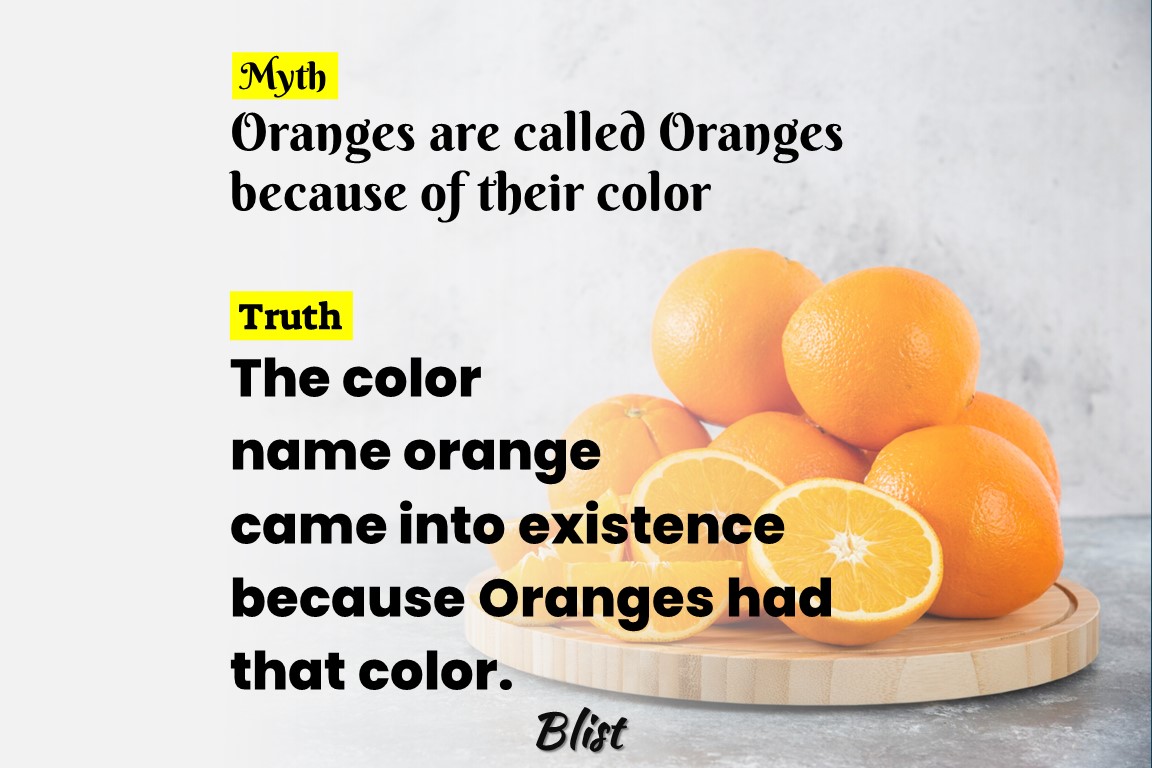 Myth: Oranges are called that way because of their color

Actually, it is the opposite. The color name orange came into existence because Oranges (the fruit) had the color. The word Orange comes from the Sanskrit word "naranga". 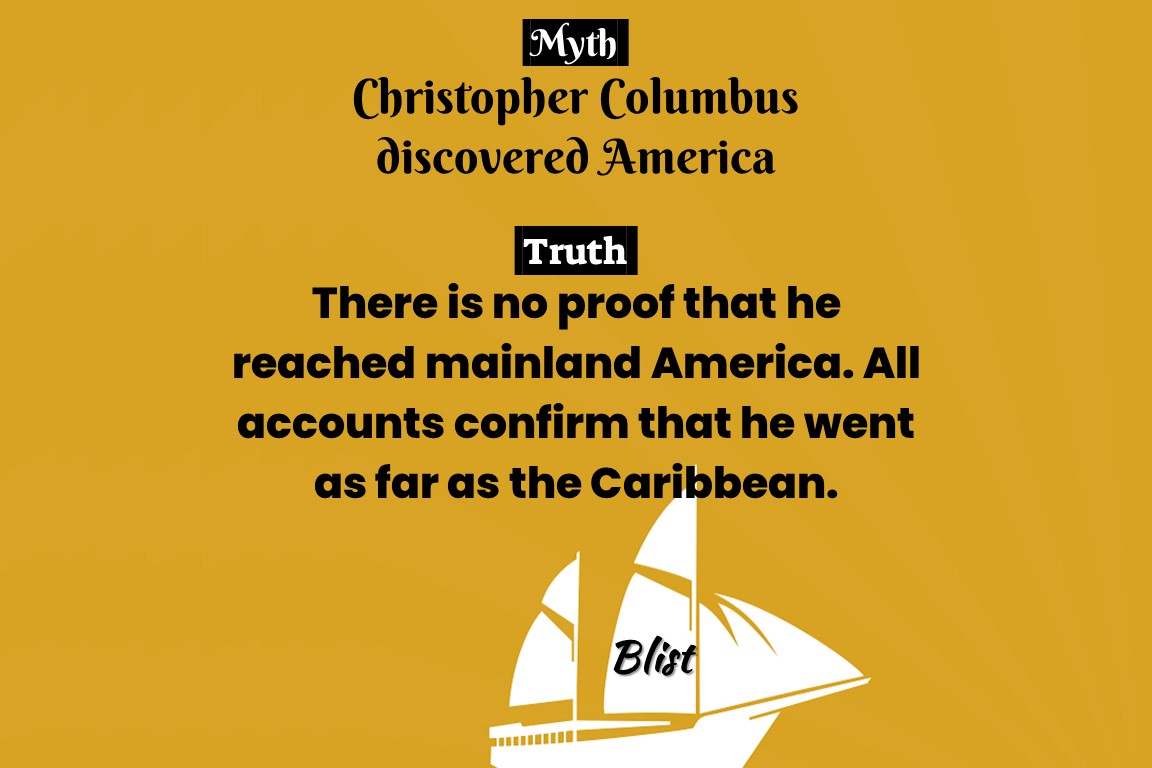 There were already people there, so he certainly was not the first. Also, there is no proof that he reached mainland America. All accounts confirm that he went as far as the caribean. 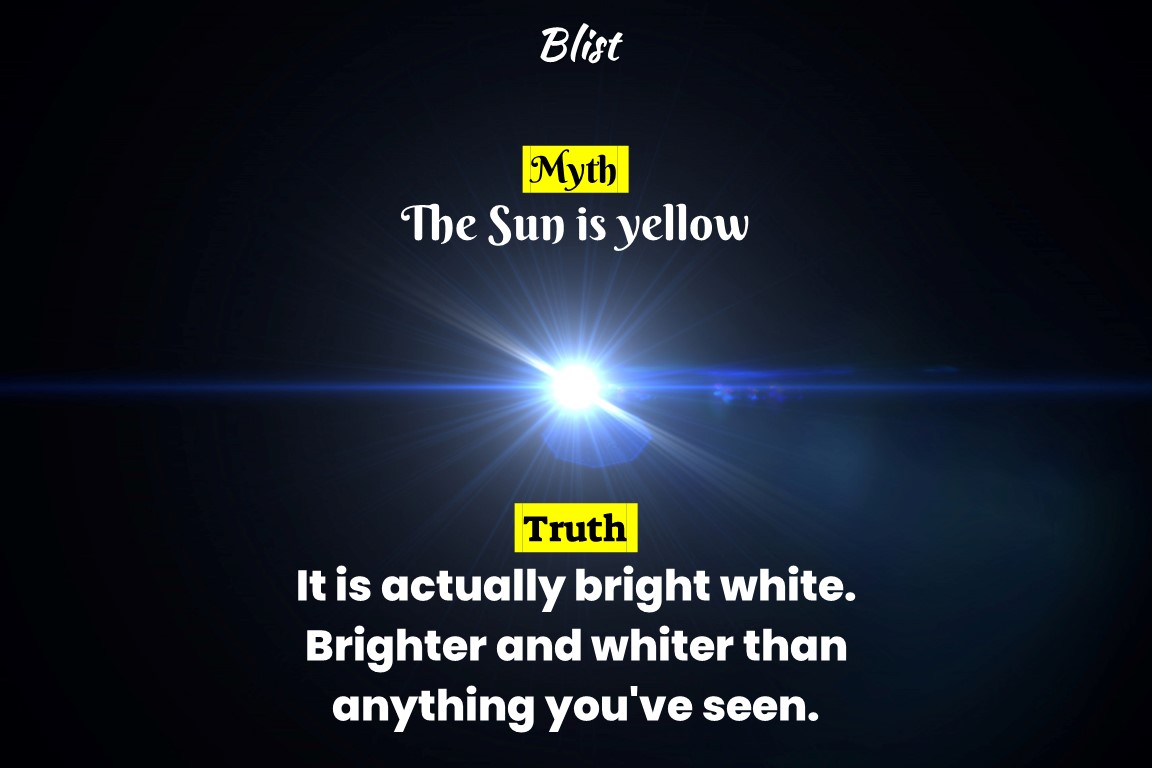 Myth: the sun is yellow

It is actually white. Whiter than anything you know. In order to see the Sun's true color, you have to step outside of the Earth atmosphere into outer space. 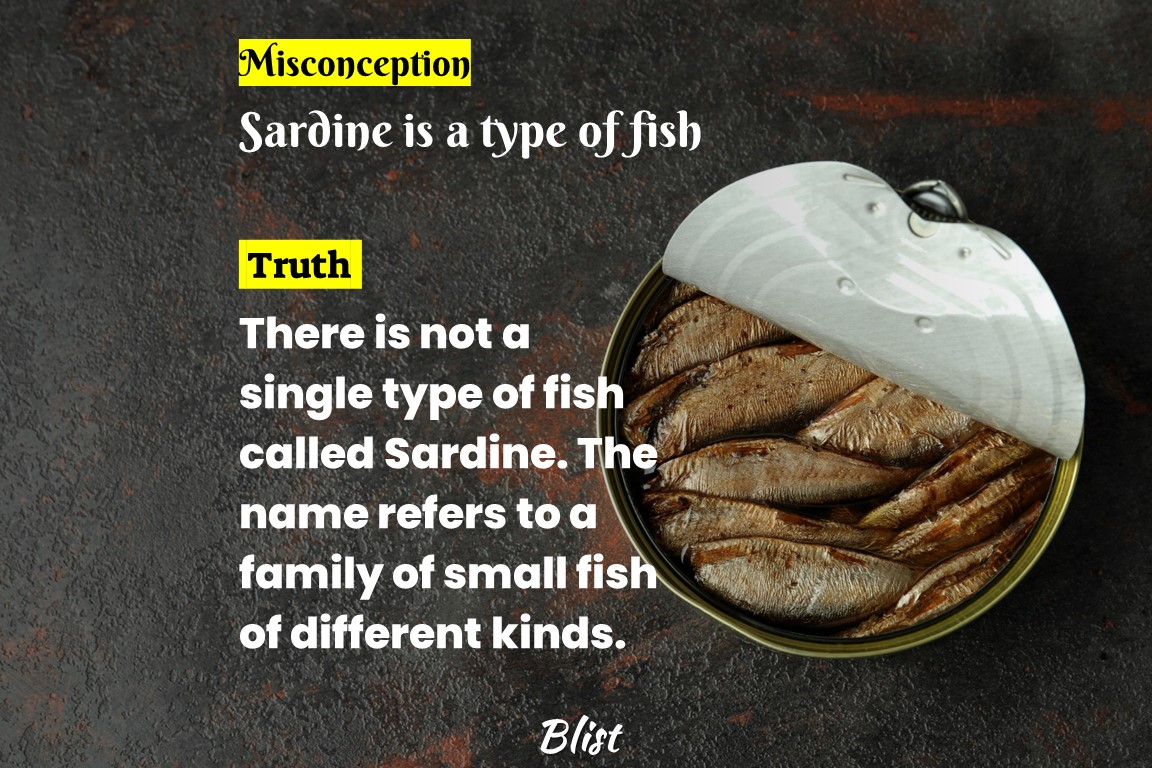 Myth: Sardines is a type of fish

There is not a single type of fish called Sardine. Sardine refers to a family of small fish of different kinds. The origin of the name is believed to come from the island of Sardinia where the practice of preparation and packaging originally bloomed.


If all timezones meet at the poles, what time is it at the North Pole?
14 Tips To Write Better Emails That Impress Others
34 Common Business English Mistakes You Should Not Make
How to easily win at Rock Paper Scissors